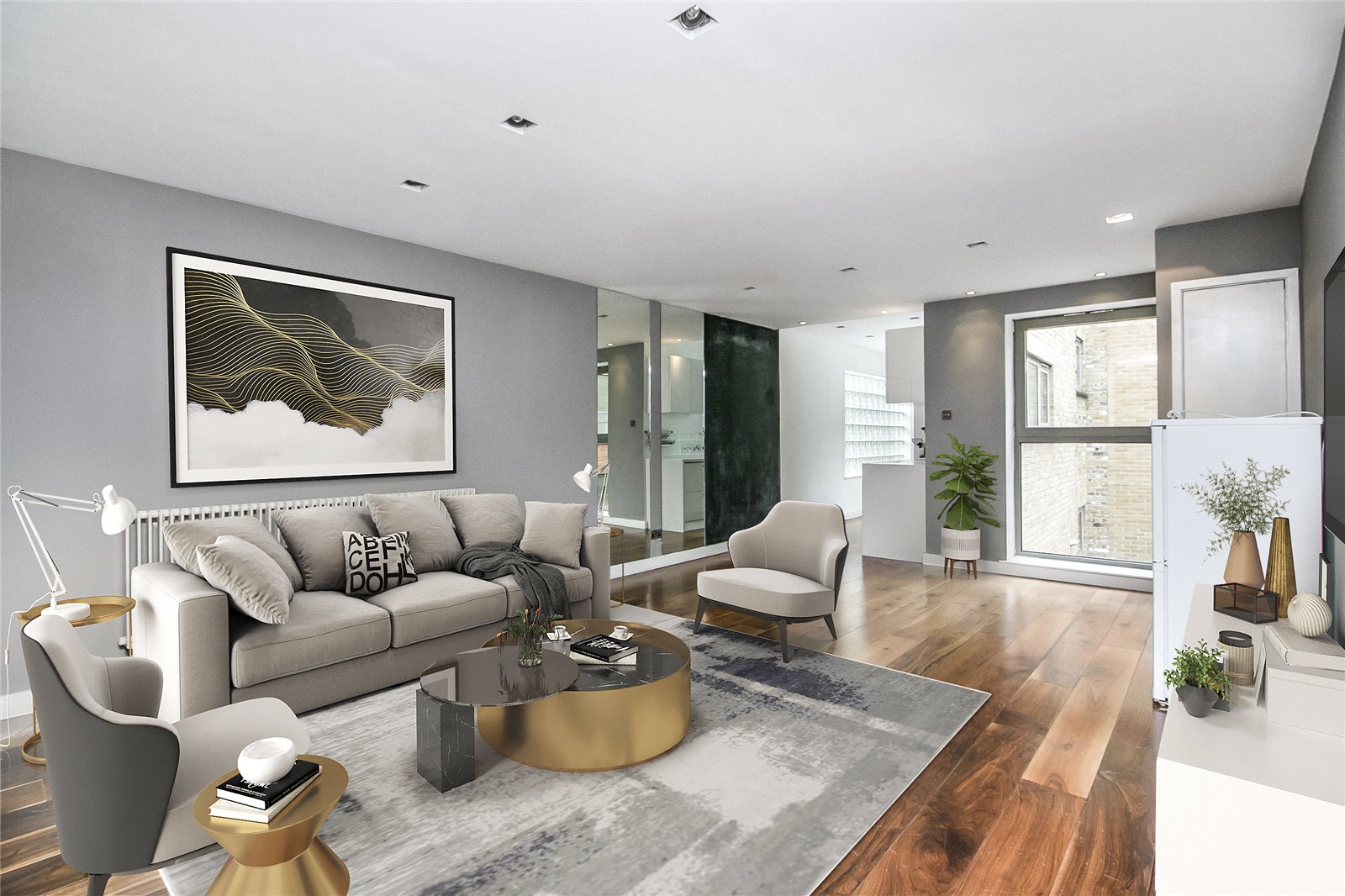 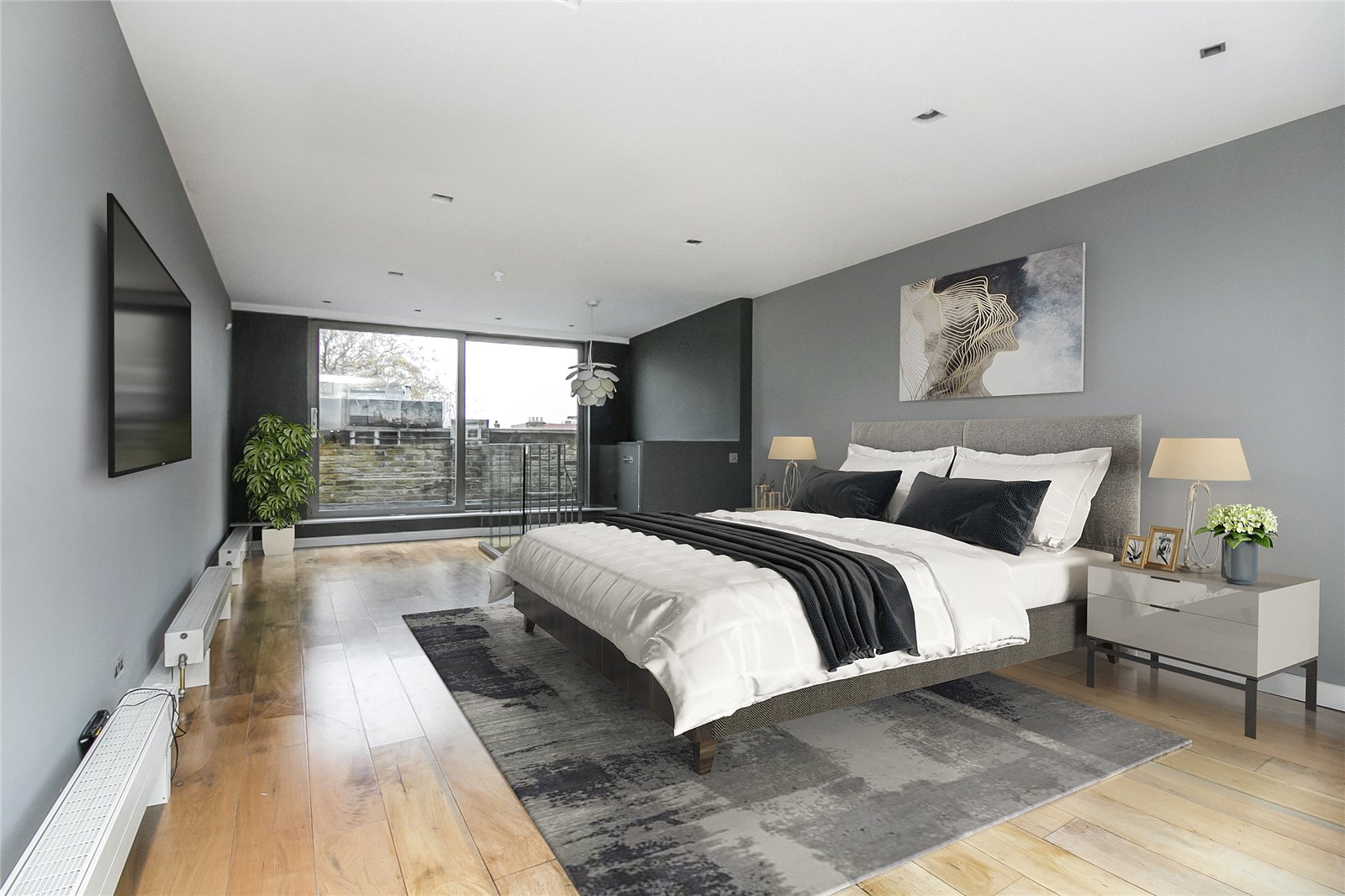 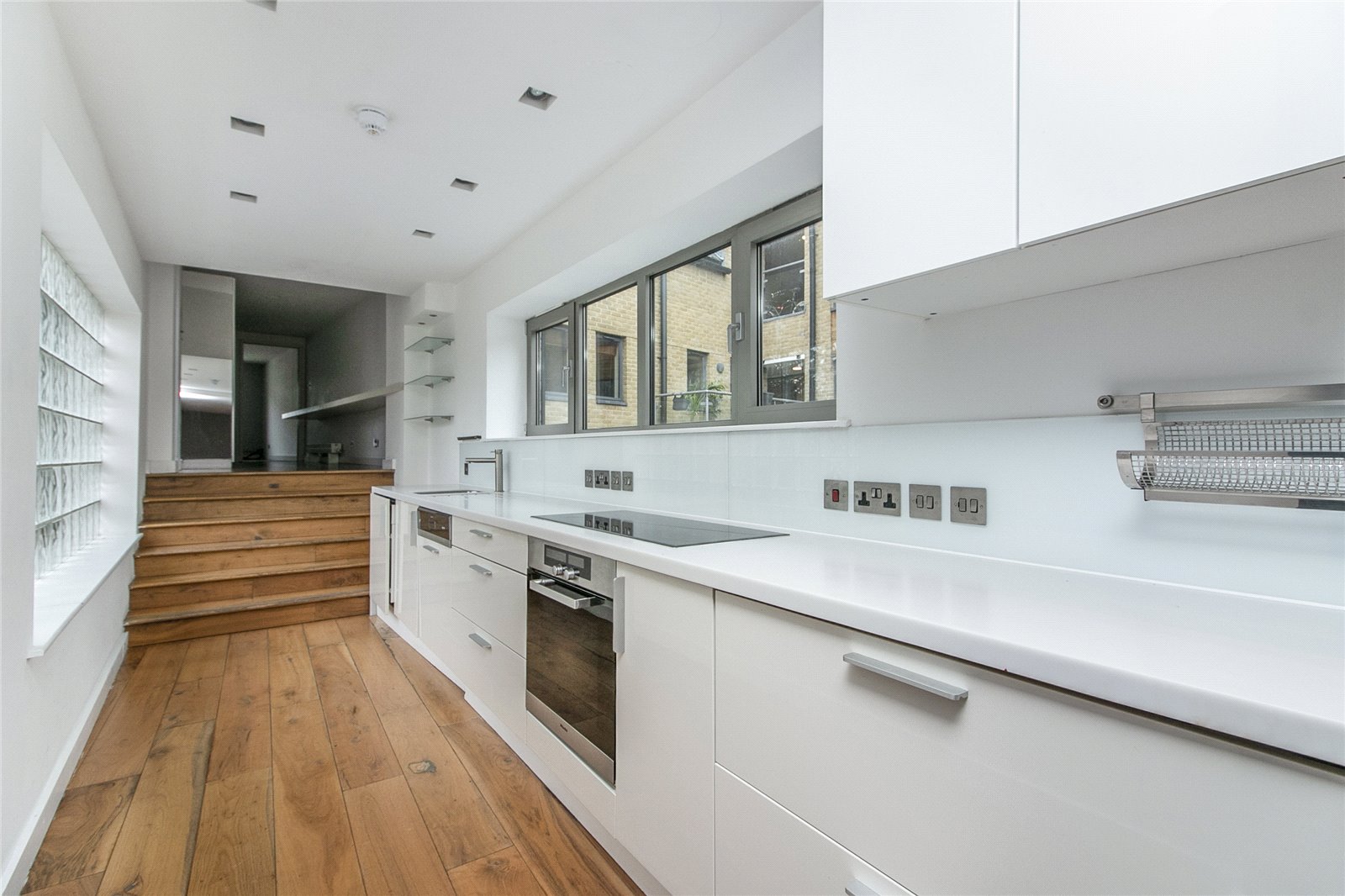 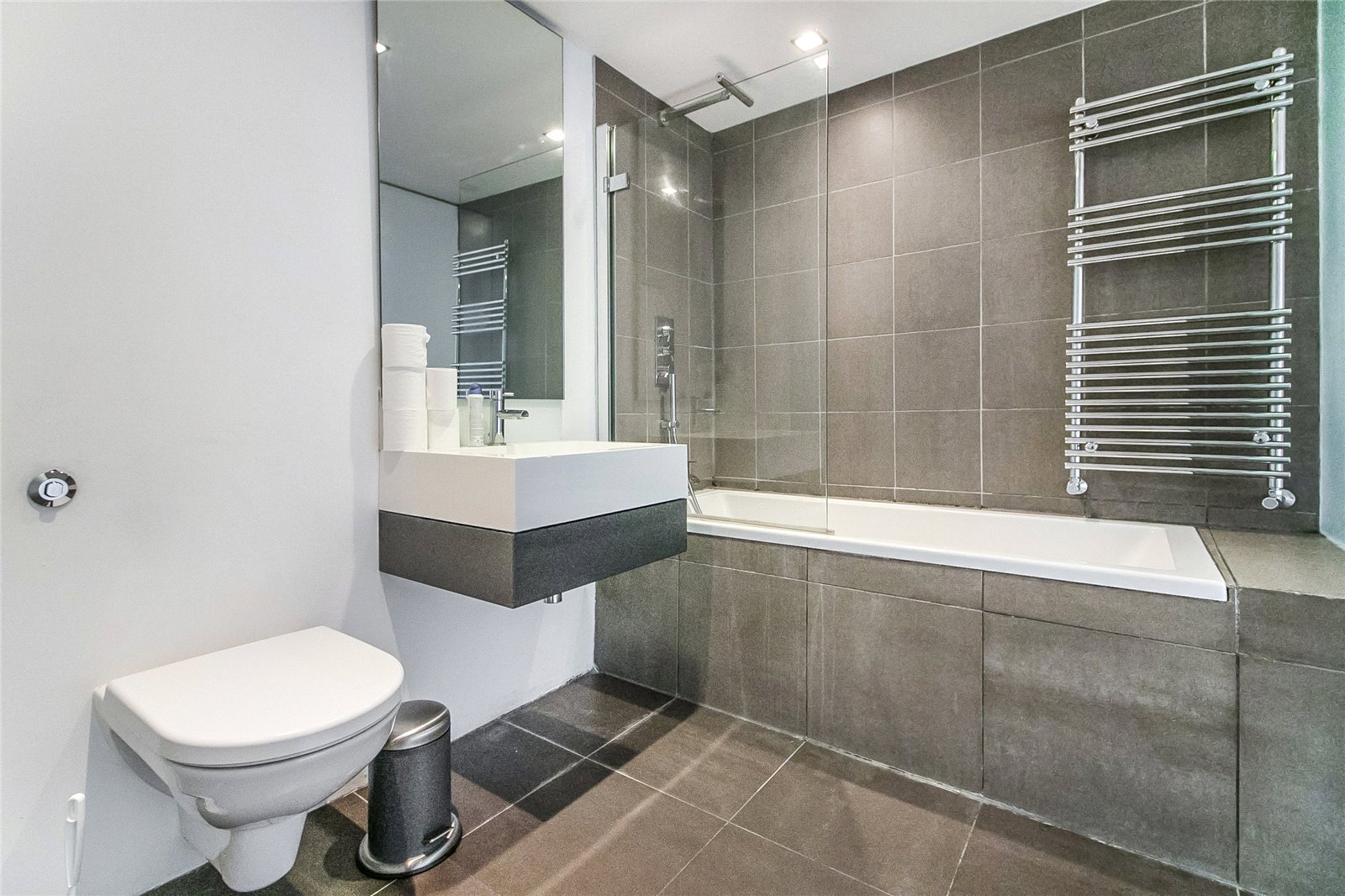 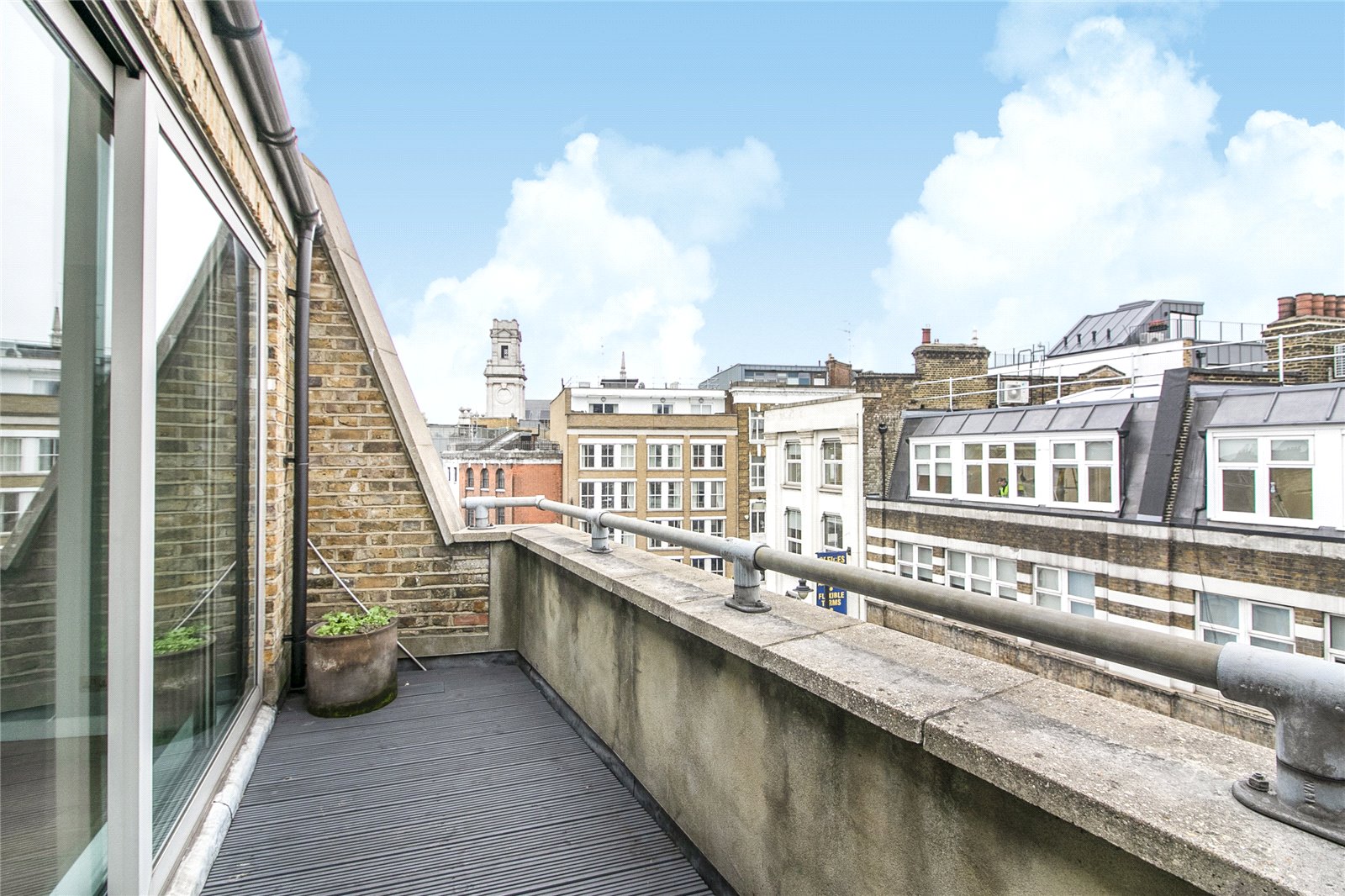 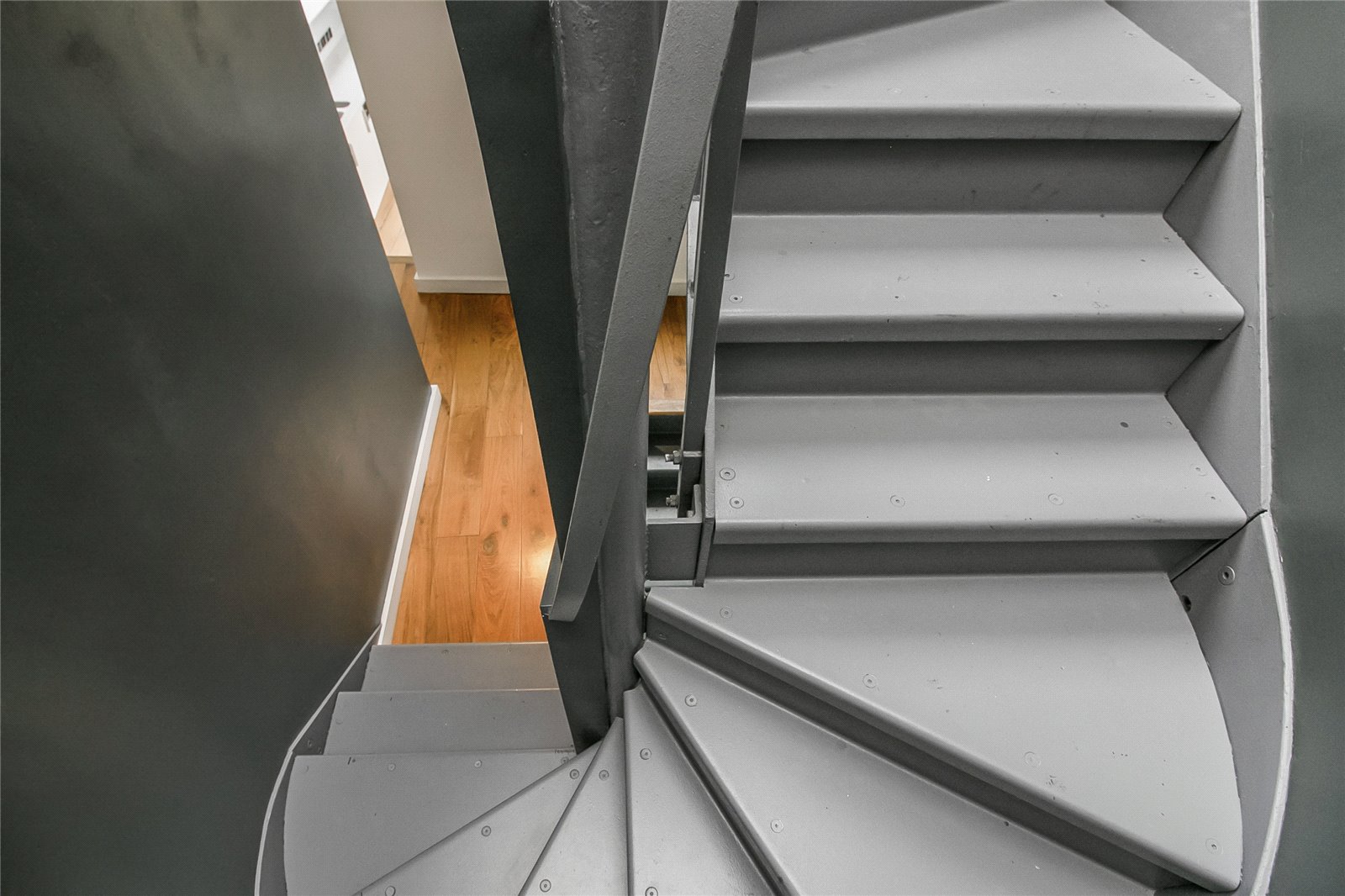 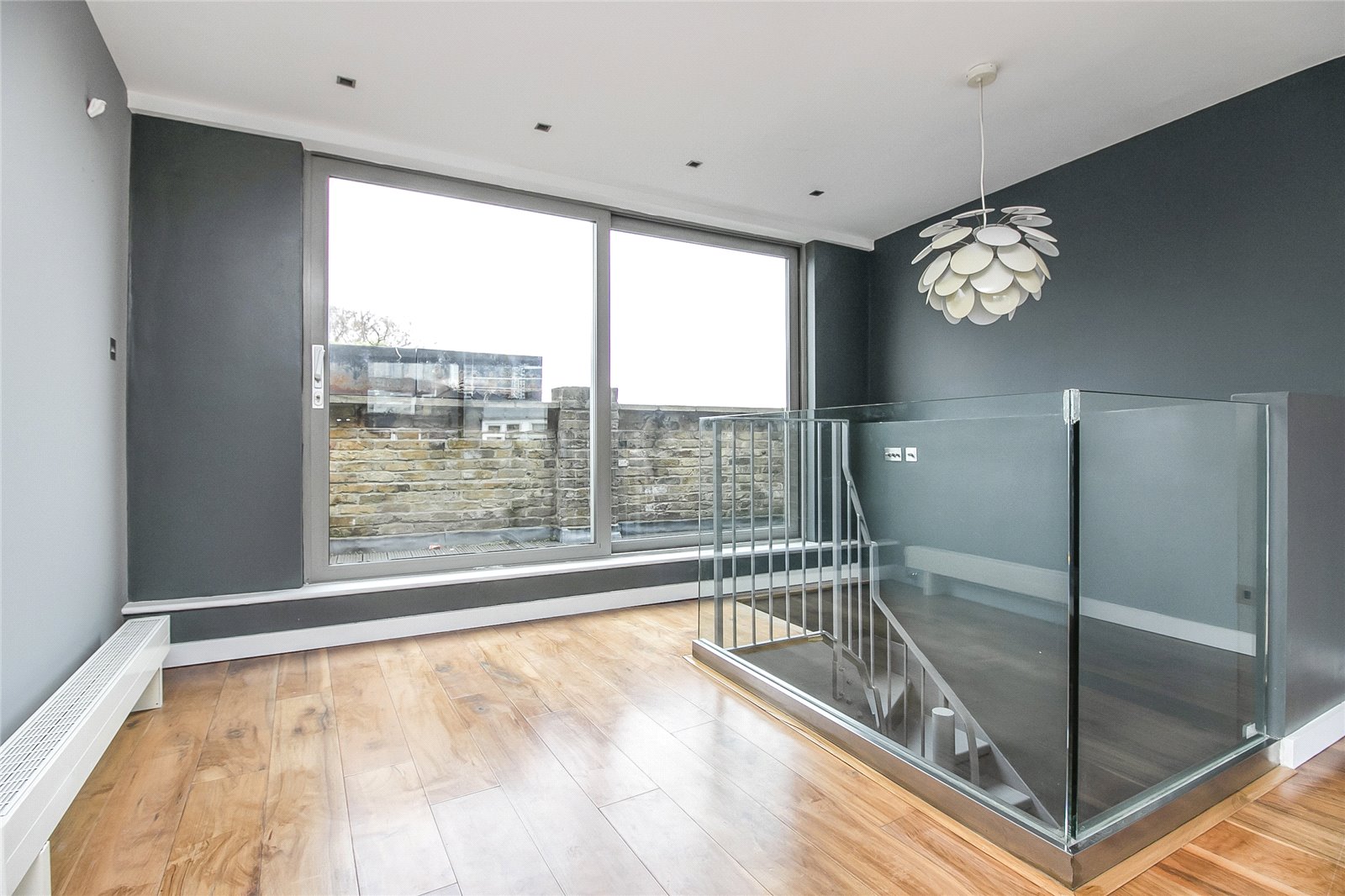 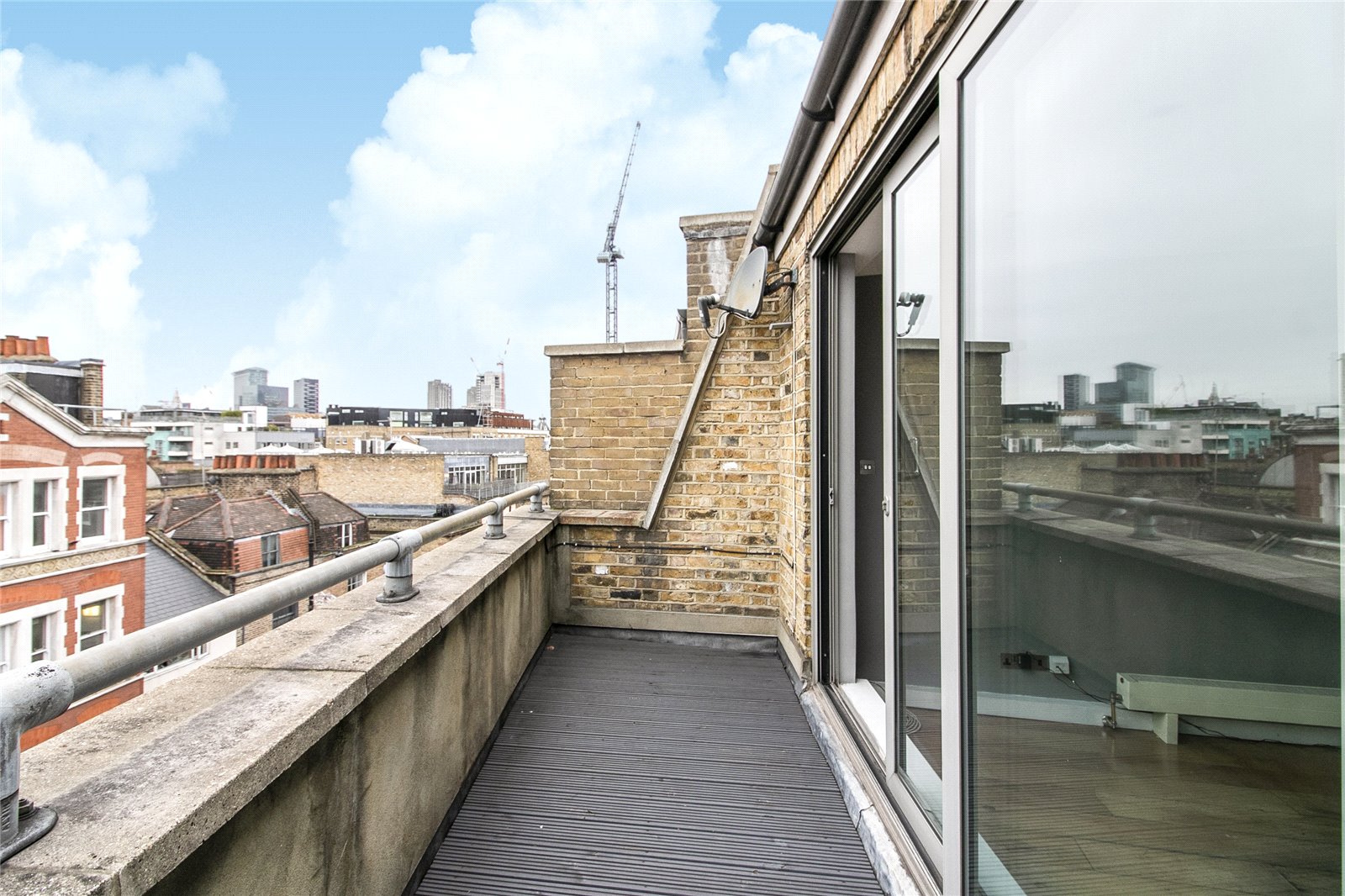 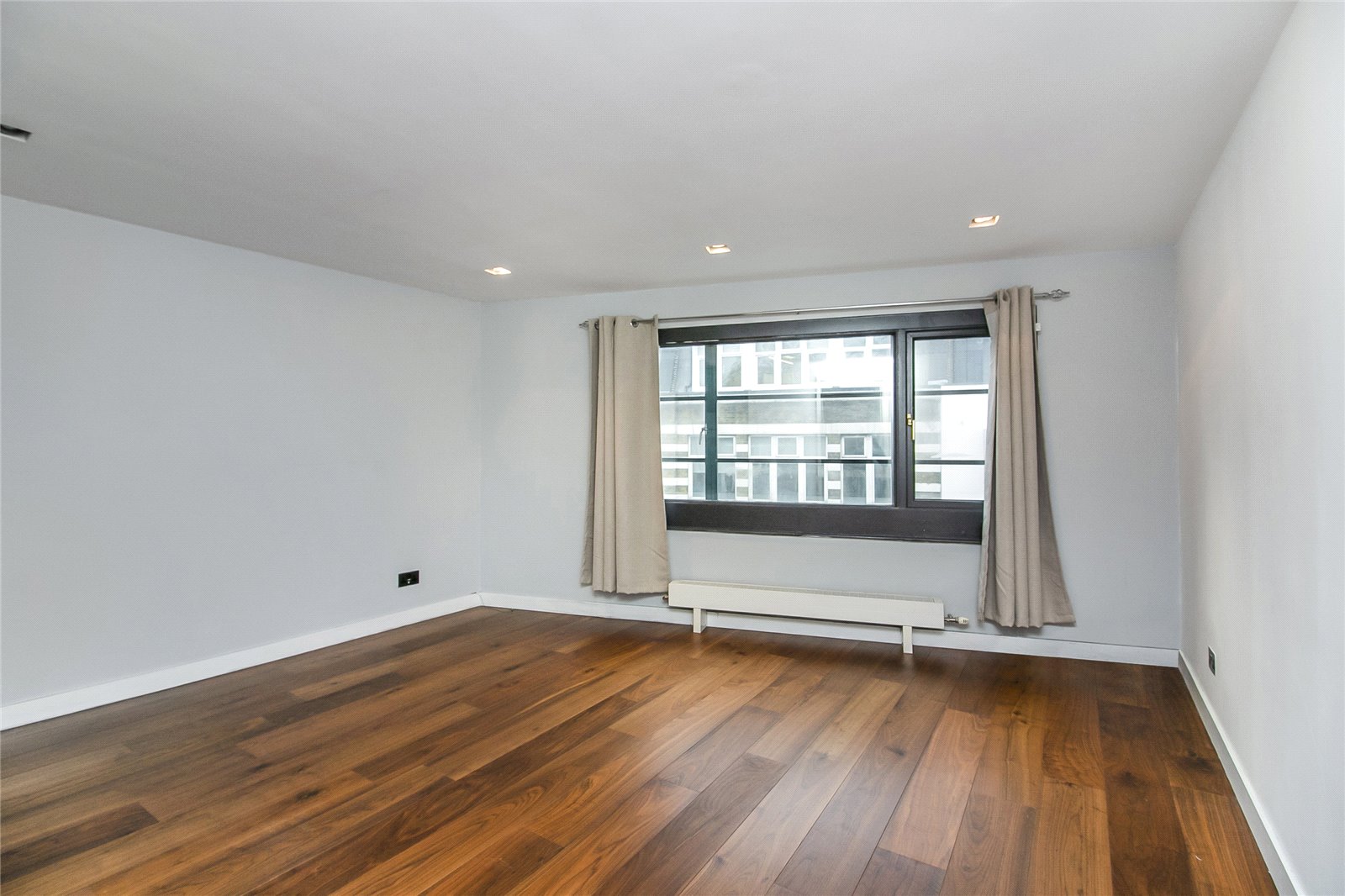 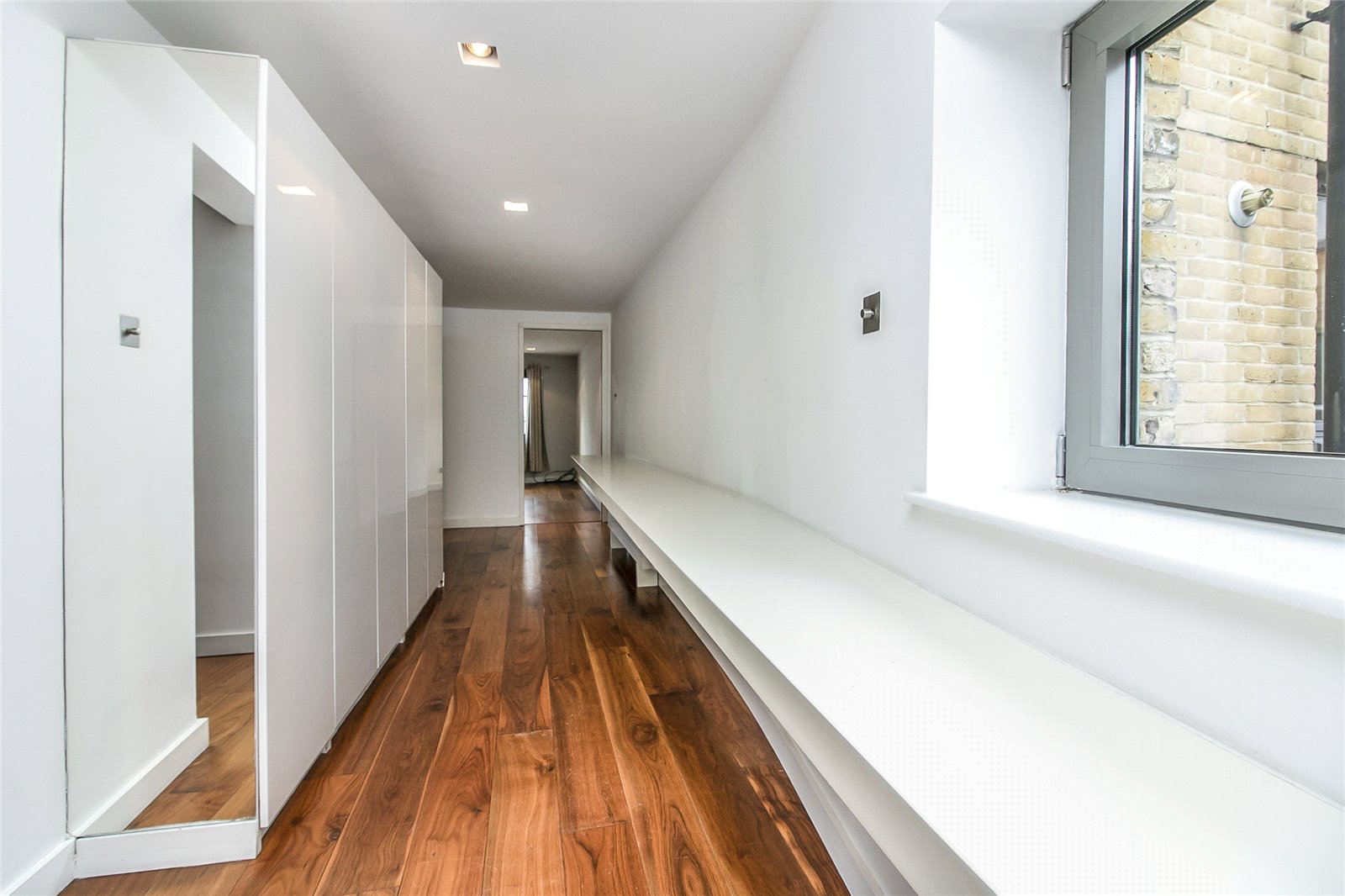 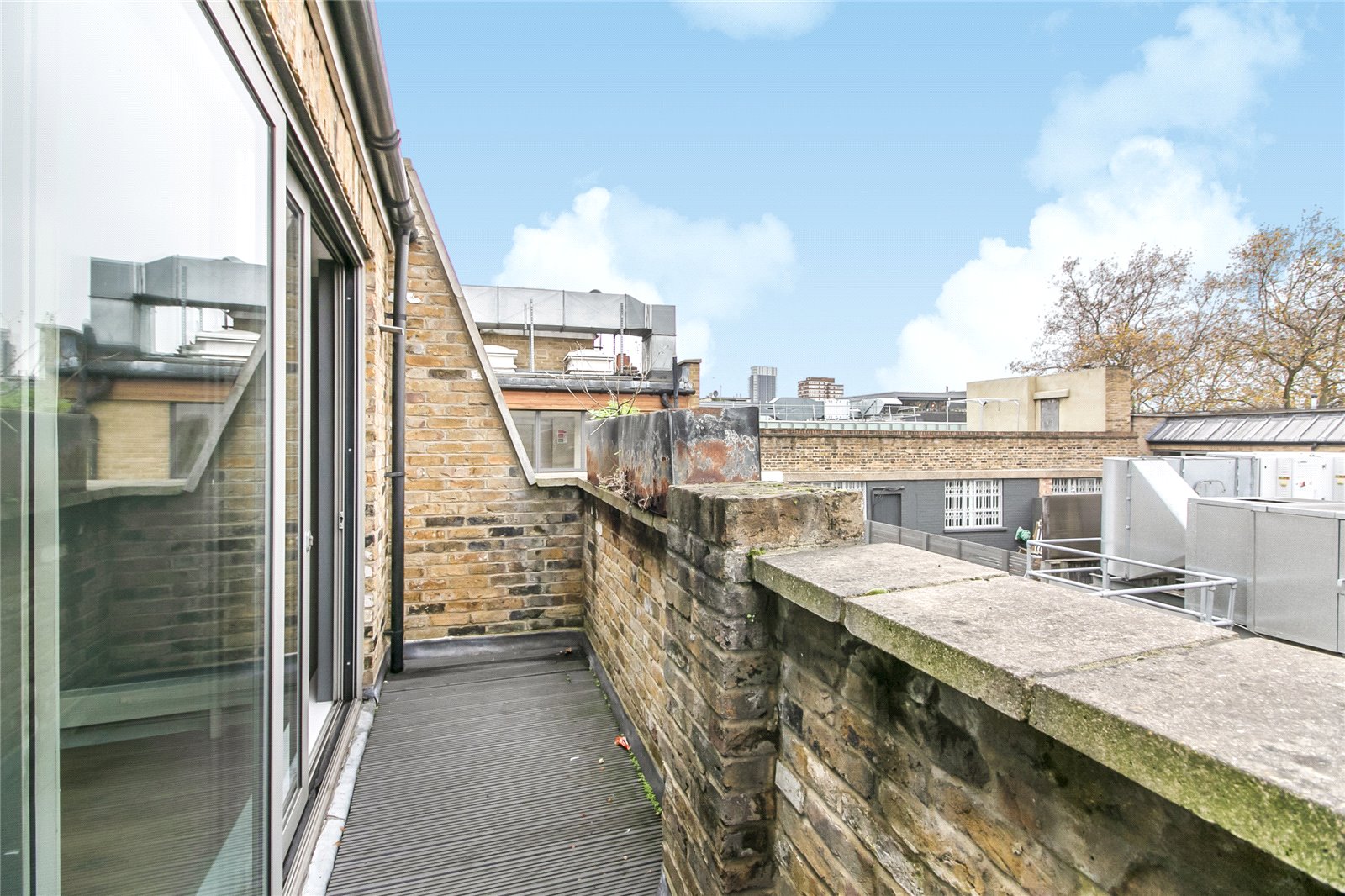 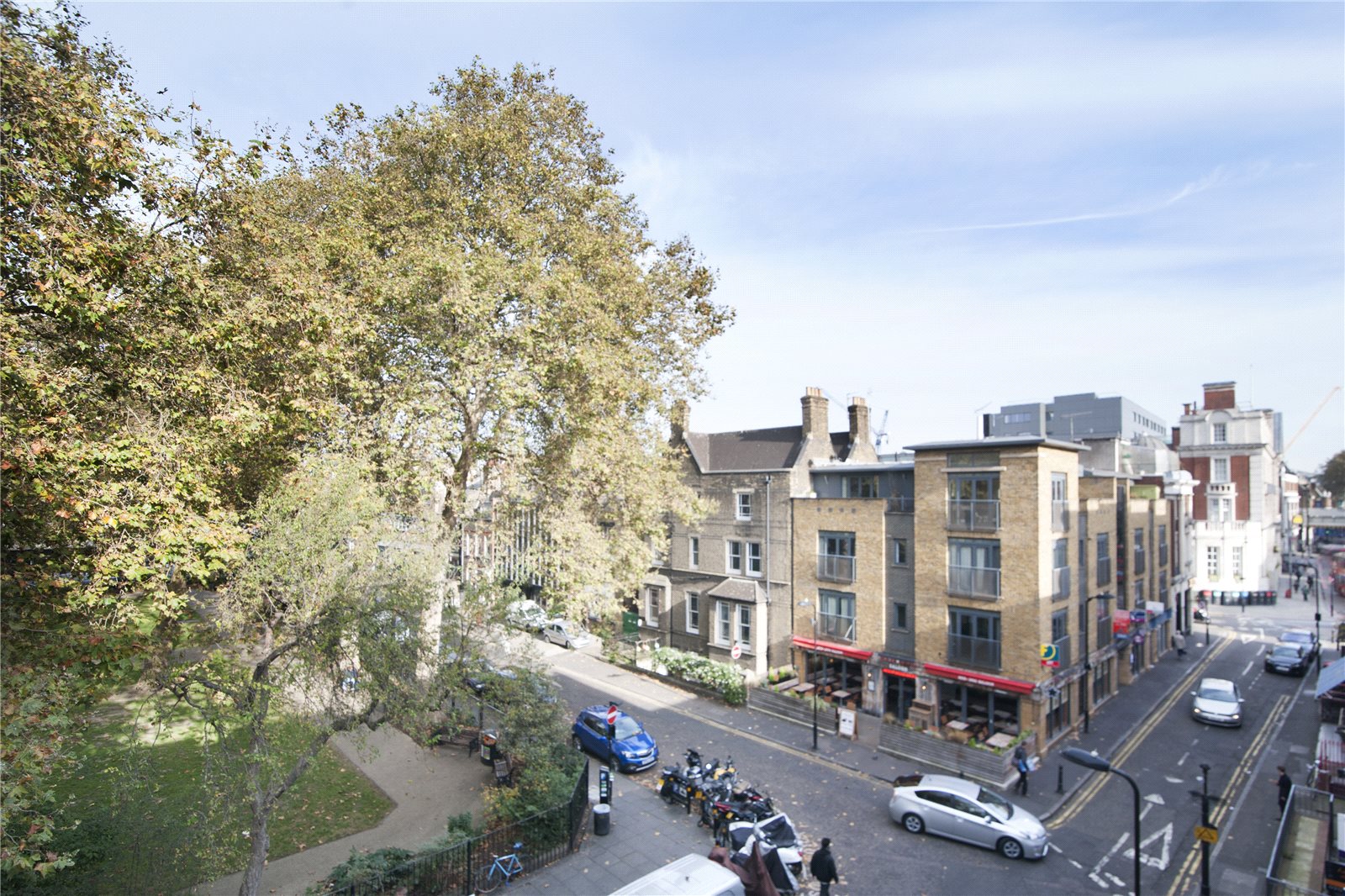 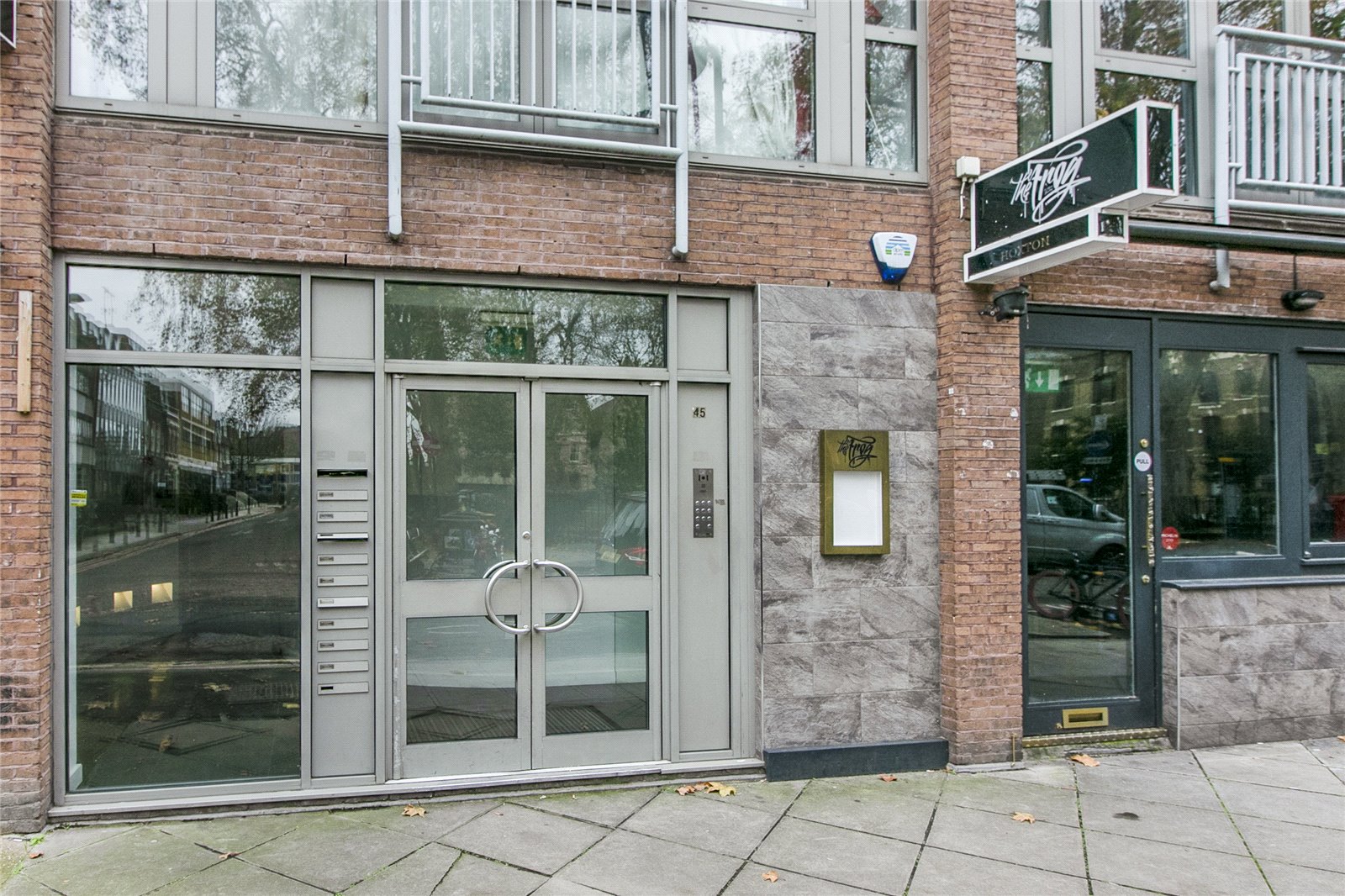 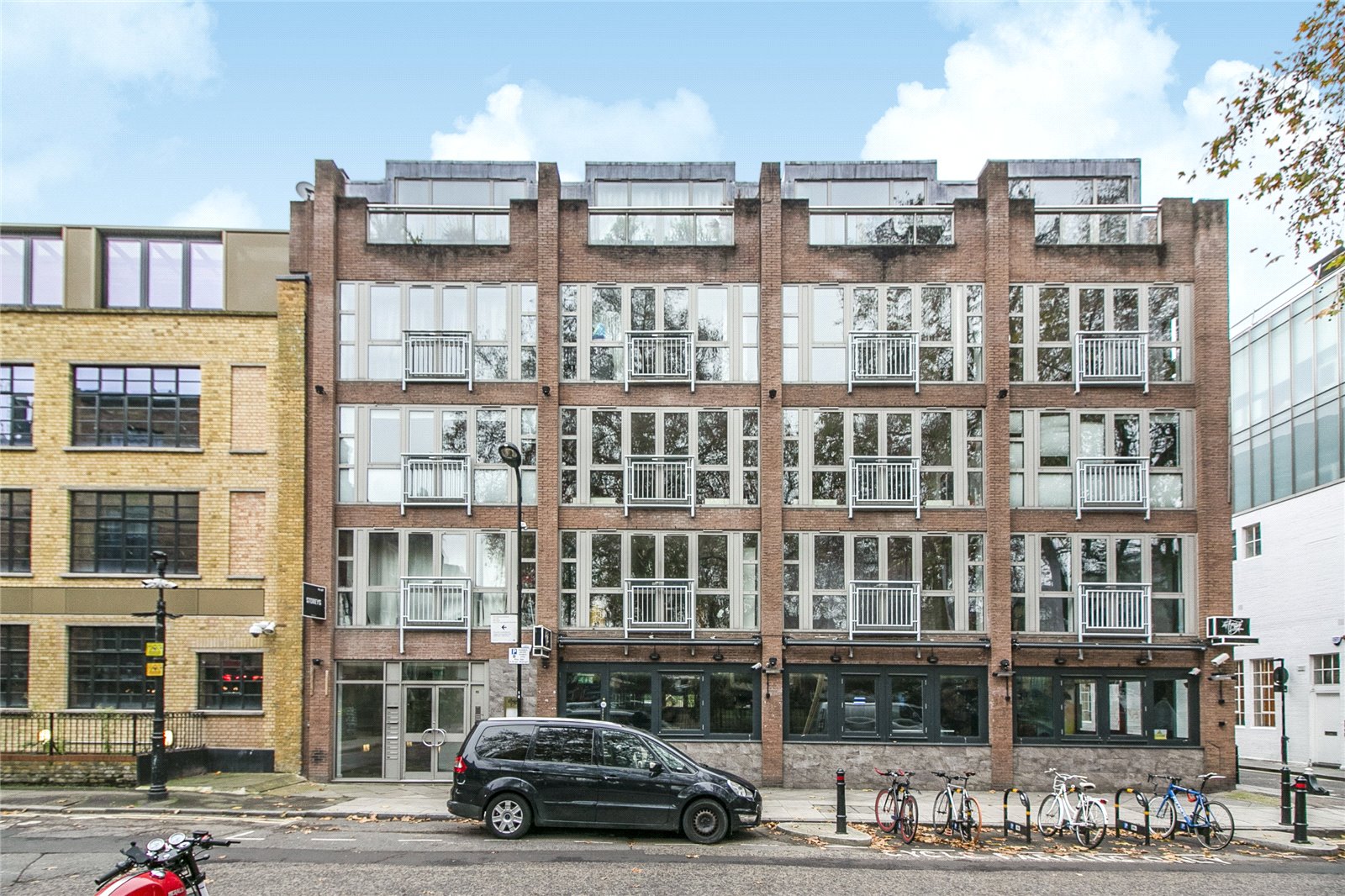 This magnificent two-bedroom apartment sits imposingly overlooking Hoxton Square, with a split level and no less than two private terraces, this apartment has it all.

As you enter, the hallway leads into the reception room then onto the kitchen, from the kitchen there is a fantastic work from home space and at the far end one bedroom with en-suite, then on the top floor you'll find an enormous master bedroom with two private terraces. It offers an overall 1272 square feet of living space and is full of light.

Hoxton Square is regarded as one the area's most desirable locations. Originally laid out by Samuel Blewitt and Robert Hackshaw, it's thought to be one of the oldest squares in London.

It's at the centre of London's most vibrant and creative hubs. Old Street, popularly known as Silicon Roundabout runs immediately to the west of the square and has become closely connected to the global digital industry. Over recent years Hoxton has become a magnet for artists and the creative and digital industries. The square itself is well known to be one of east London's most sociable locations.

Living in Hoxton Square means you're within a short walk of some of London's liveliest and most eccentric shops and boutiques, with a plethora of bars, shops and restaurants on the doorstep and Shoreditch just a few moments away. Columbia Road with its famous flower market, Brick Lane and Spitalfields Market are also all close by. The Frog Hoxton restaurant in Hoxton Square by Adam Handling being a definite highlight.

Hoxton Square is enviably located moments from local shops and amenities of Old Street and Spitalfields whilst Hoxton Square itself offers many fashionable bars, restaurants and art galleries. The nearest stations are Old Street, Liverpool Street and Shoreditch Overground. 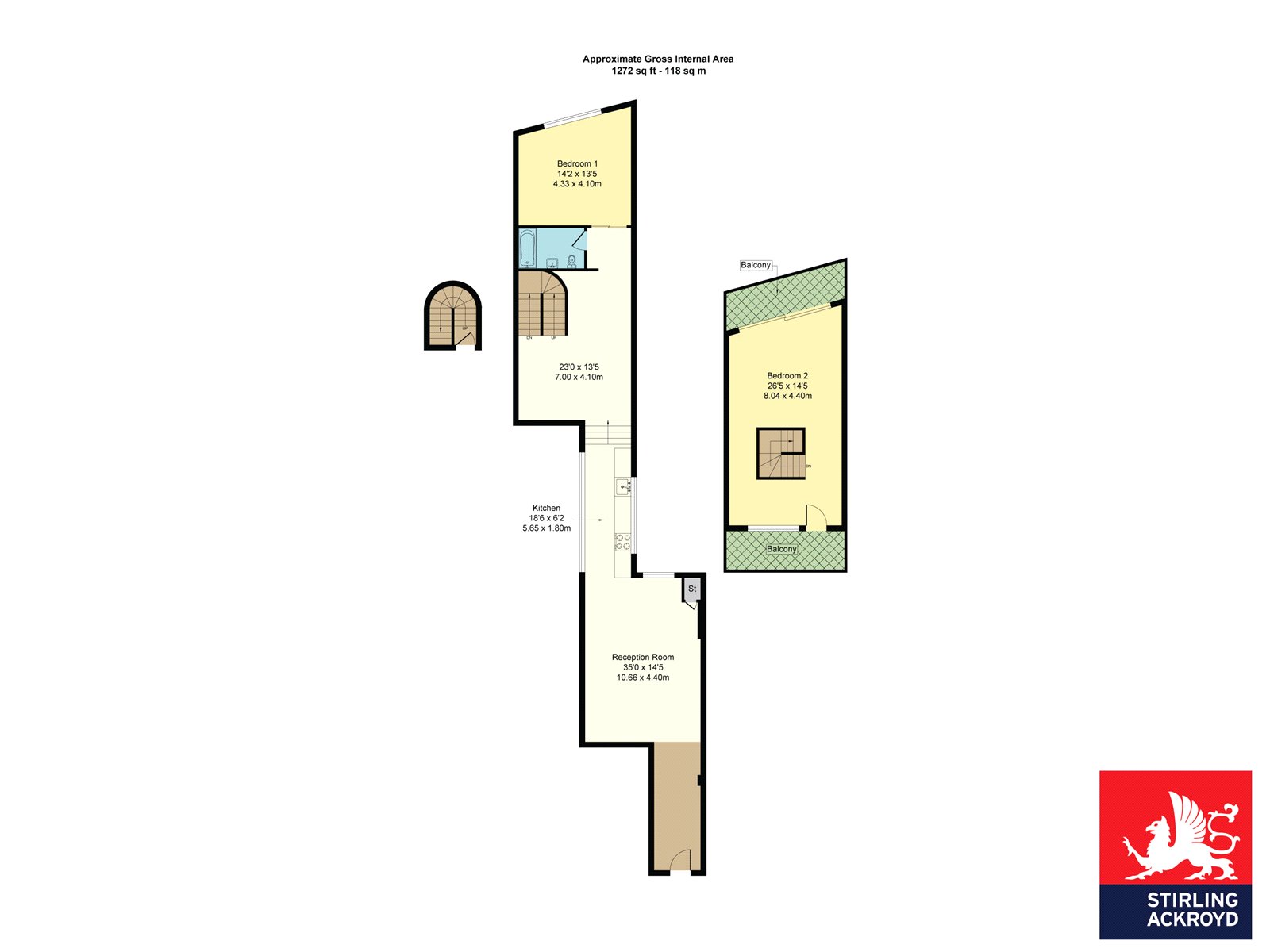 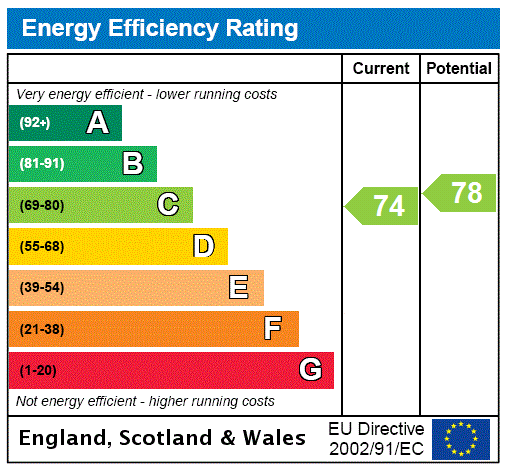 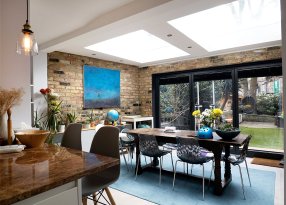 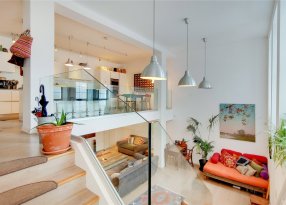 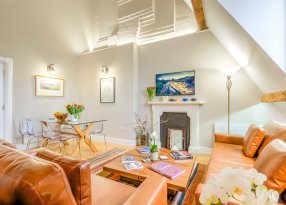 Stirling Ackroyd is proud to present this rare opportunity to own a fantastic apartment in one of London's most iconic buildings. One of only 67... 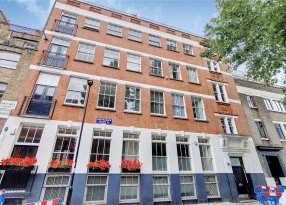 New to the market and totalling in excess of 1350 square feet of lateral space is this beautiful and stylishly presented two-bedroom, two-bathroom ... 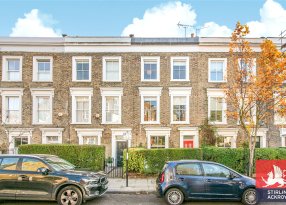 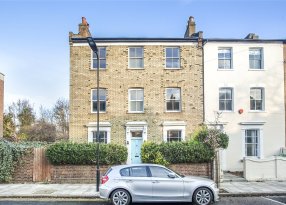 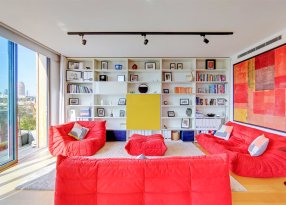 An impressive three-bedroom duplex in the heart of SE1. Set across the top two floors of America House, this south facing property offers far rea... 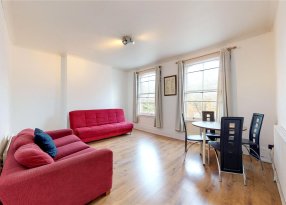 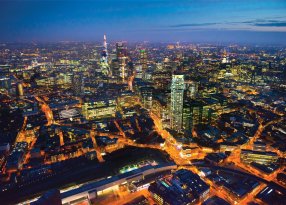 Designed from top to bottom by Foster + Partners, Principal Tower is quickly rising as the diamond in the rough of East London's city skyline. St... 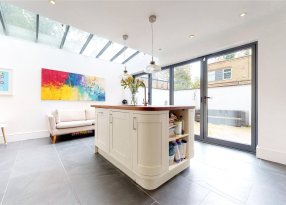