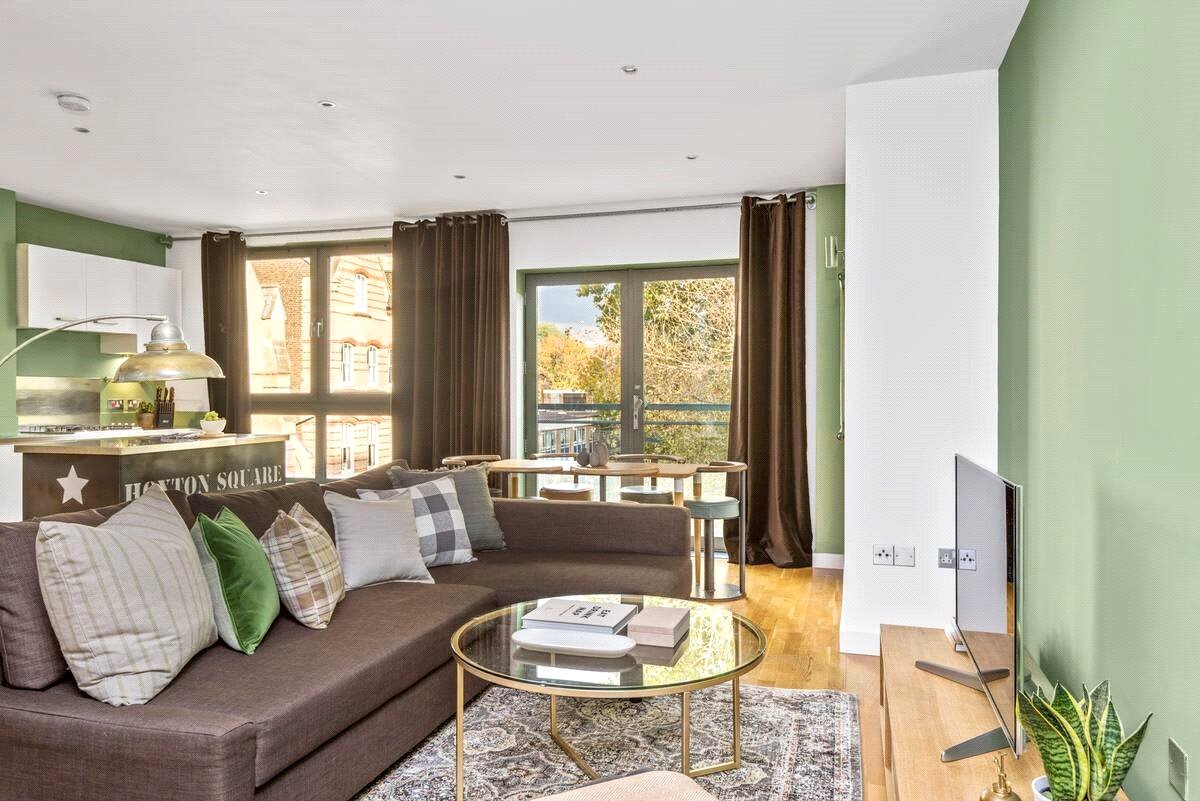 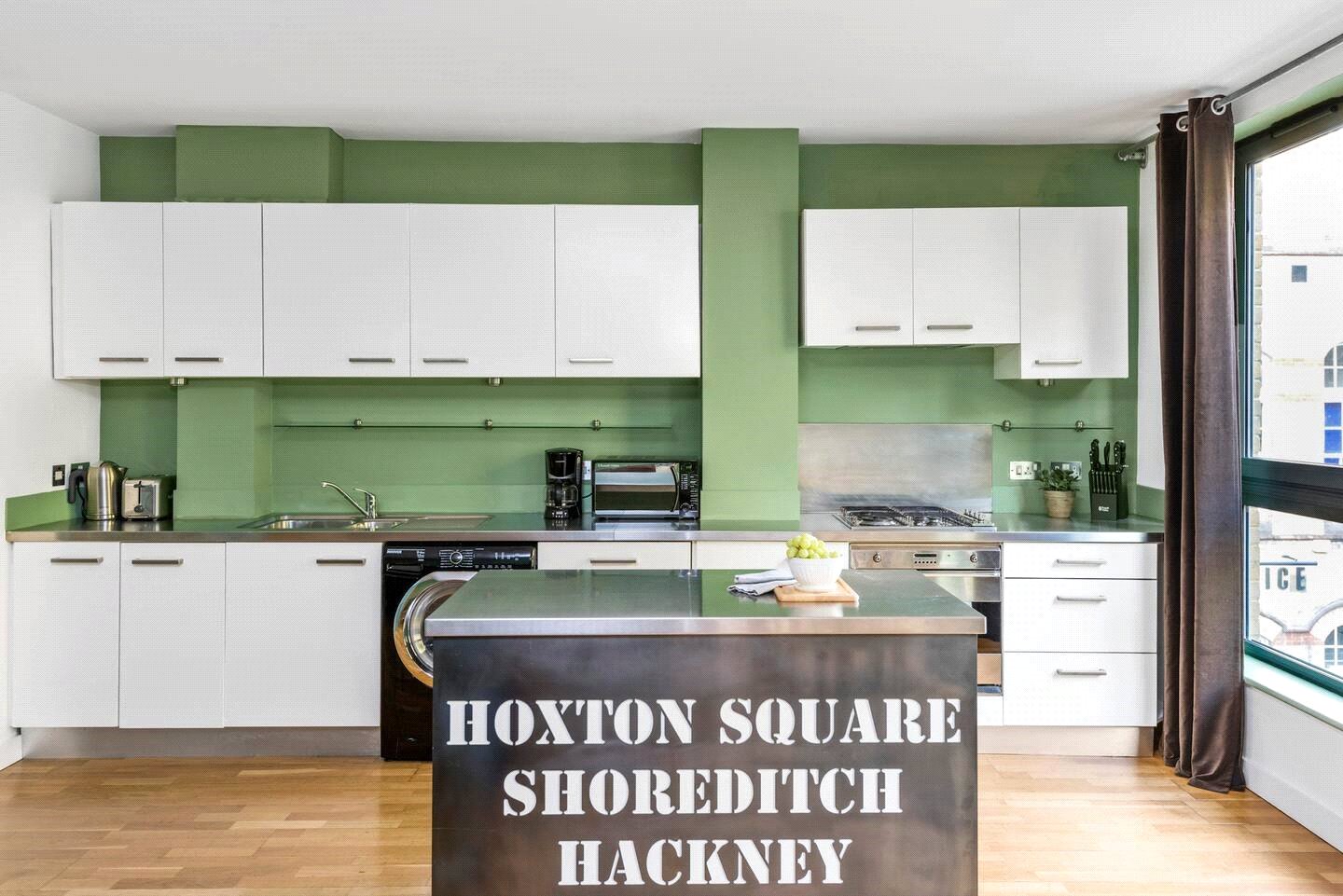 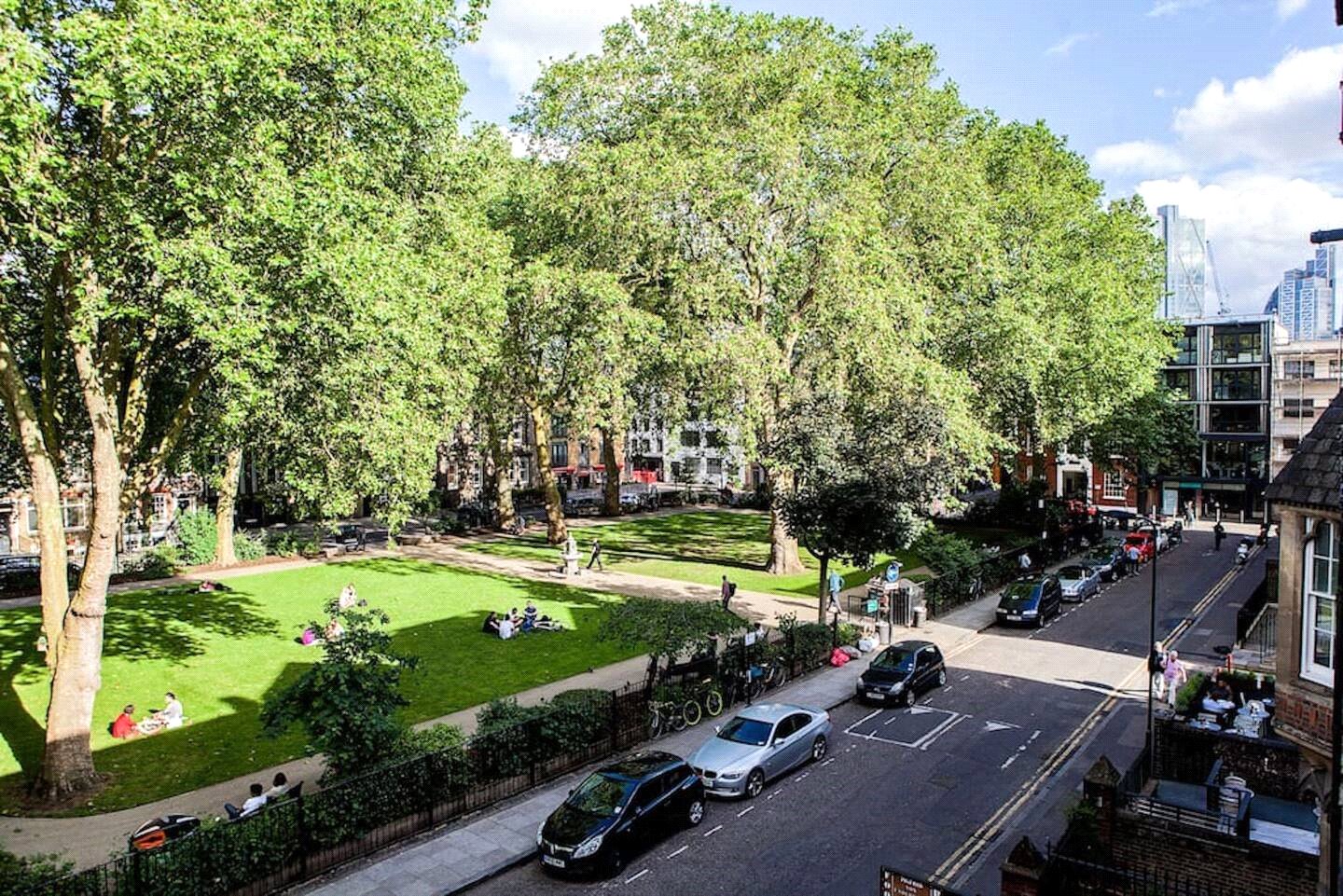 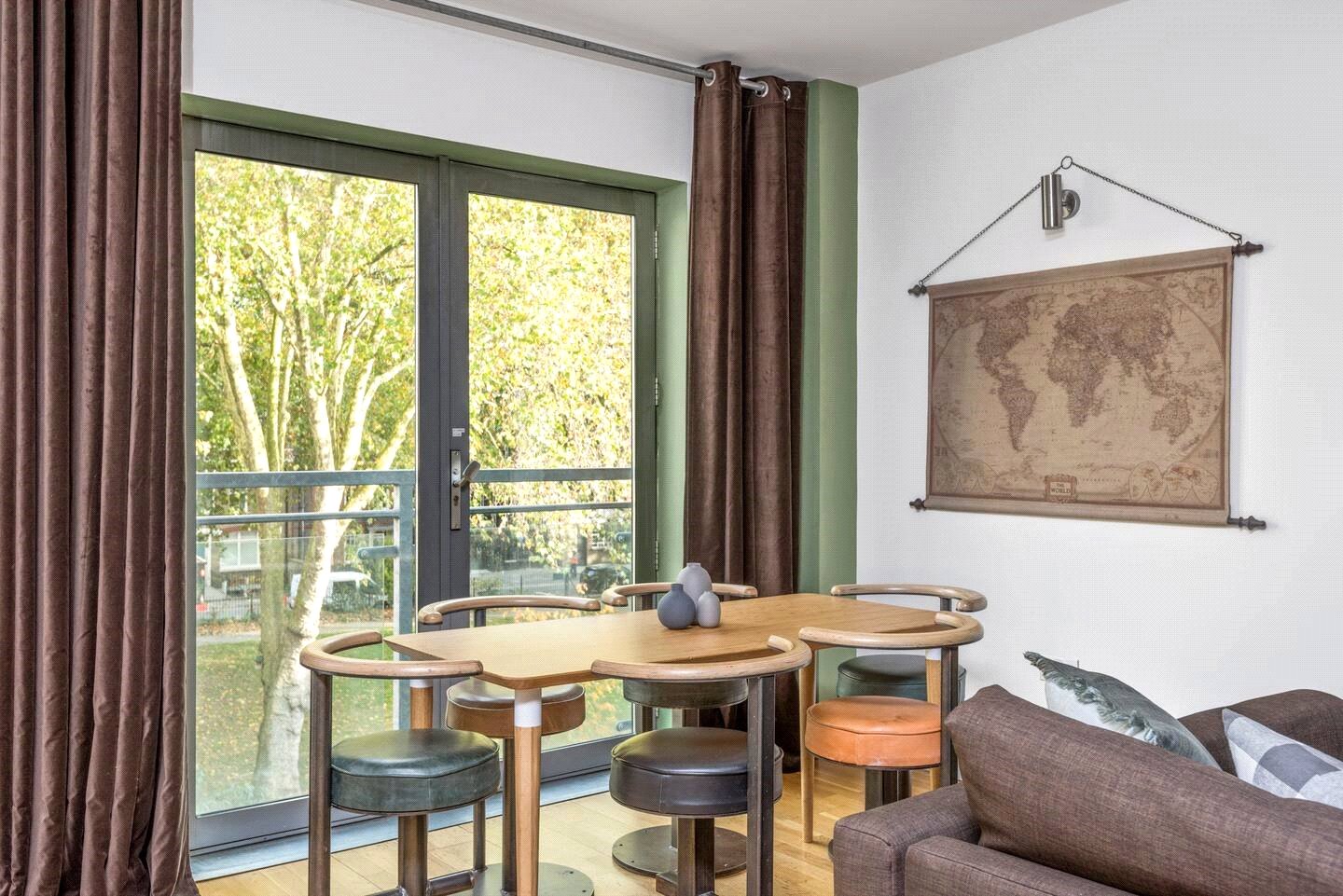 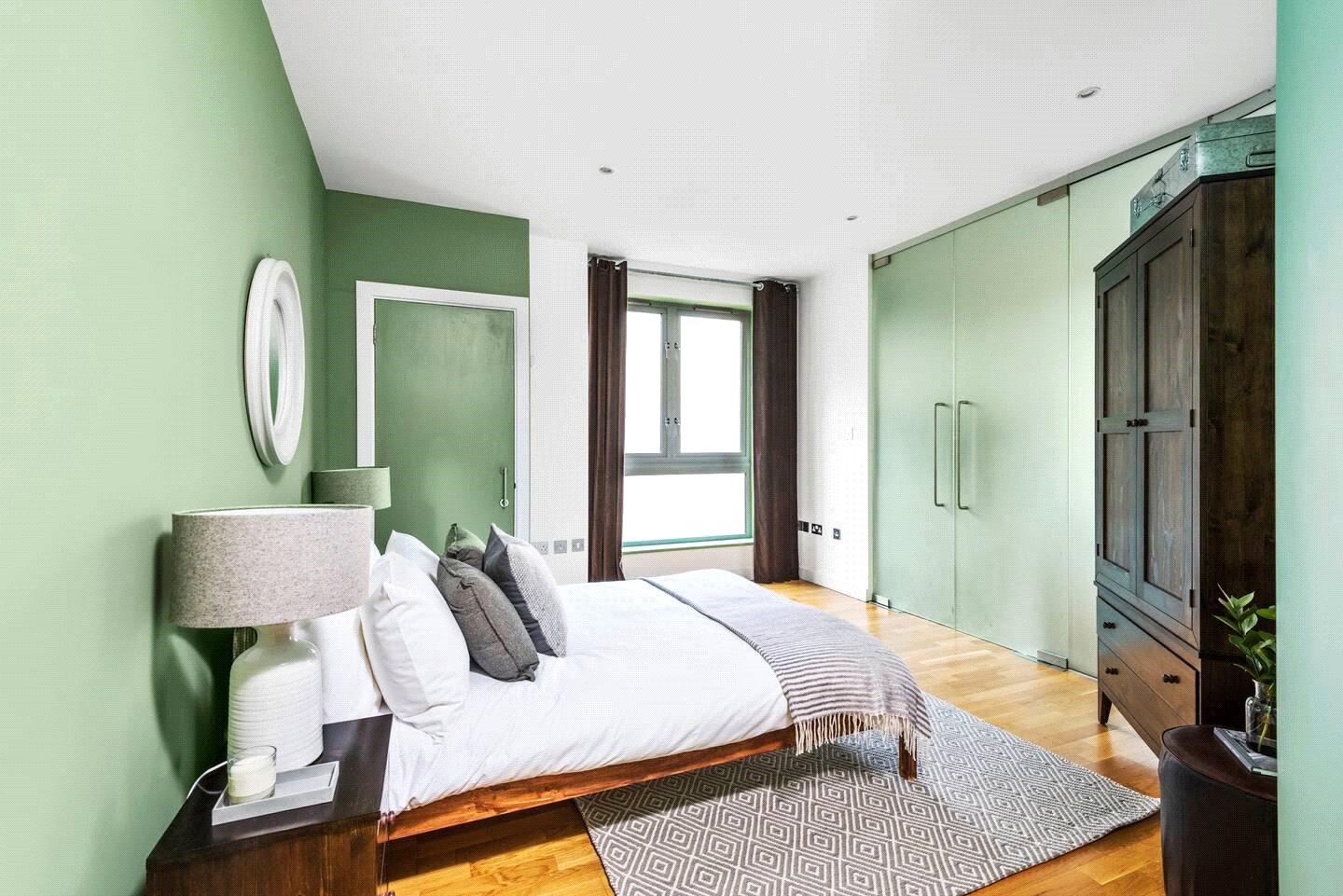 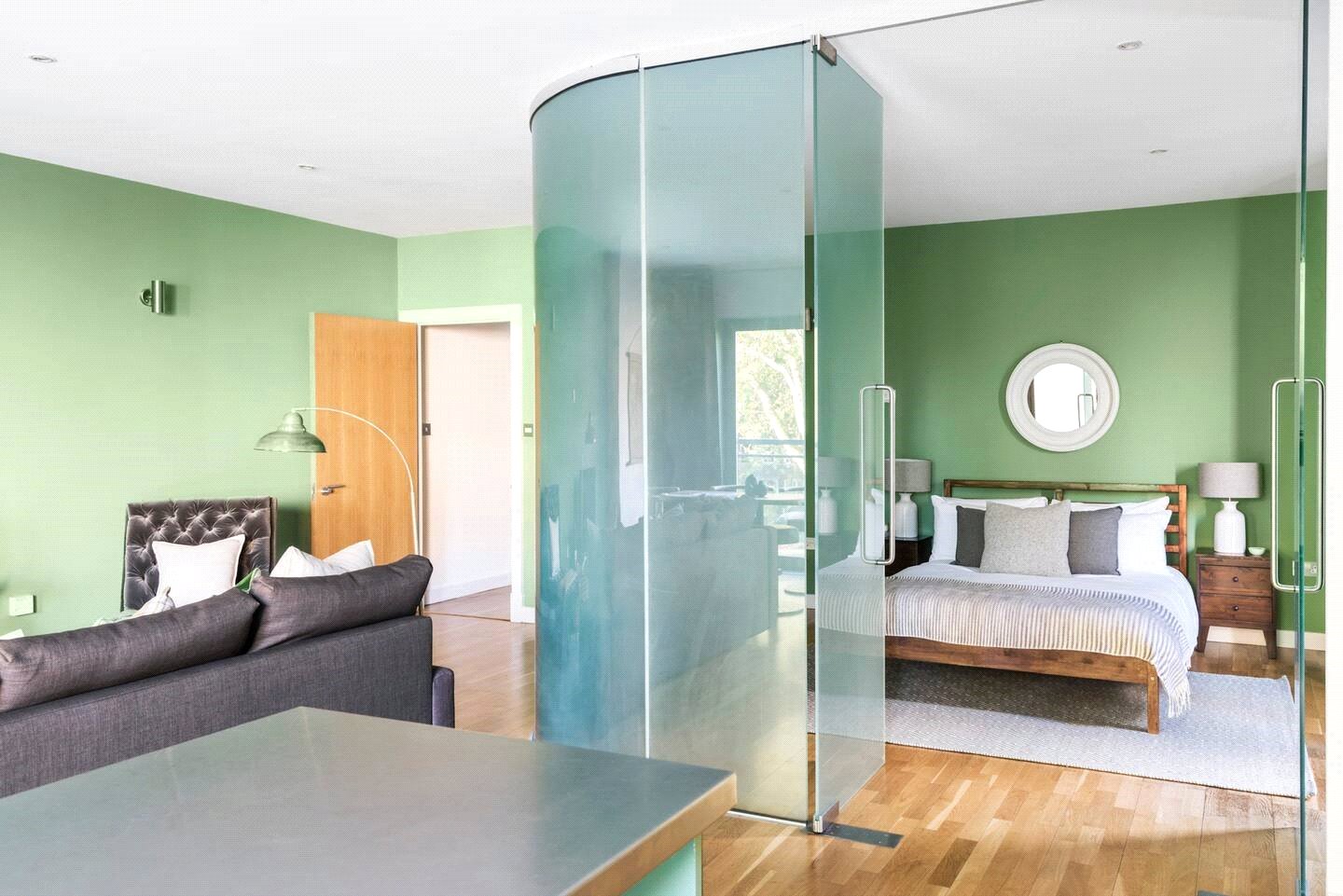 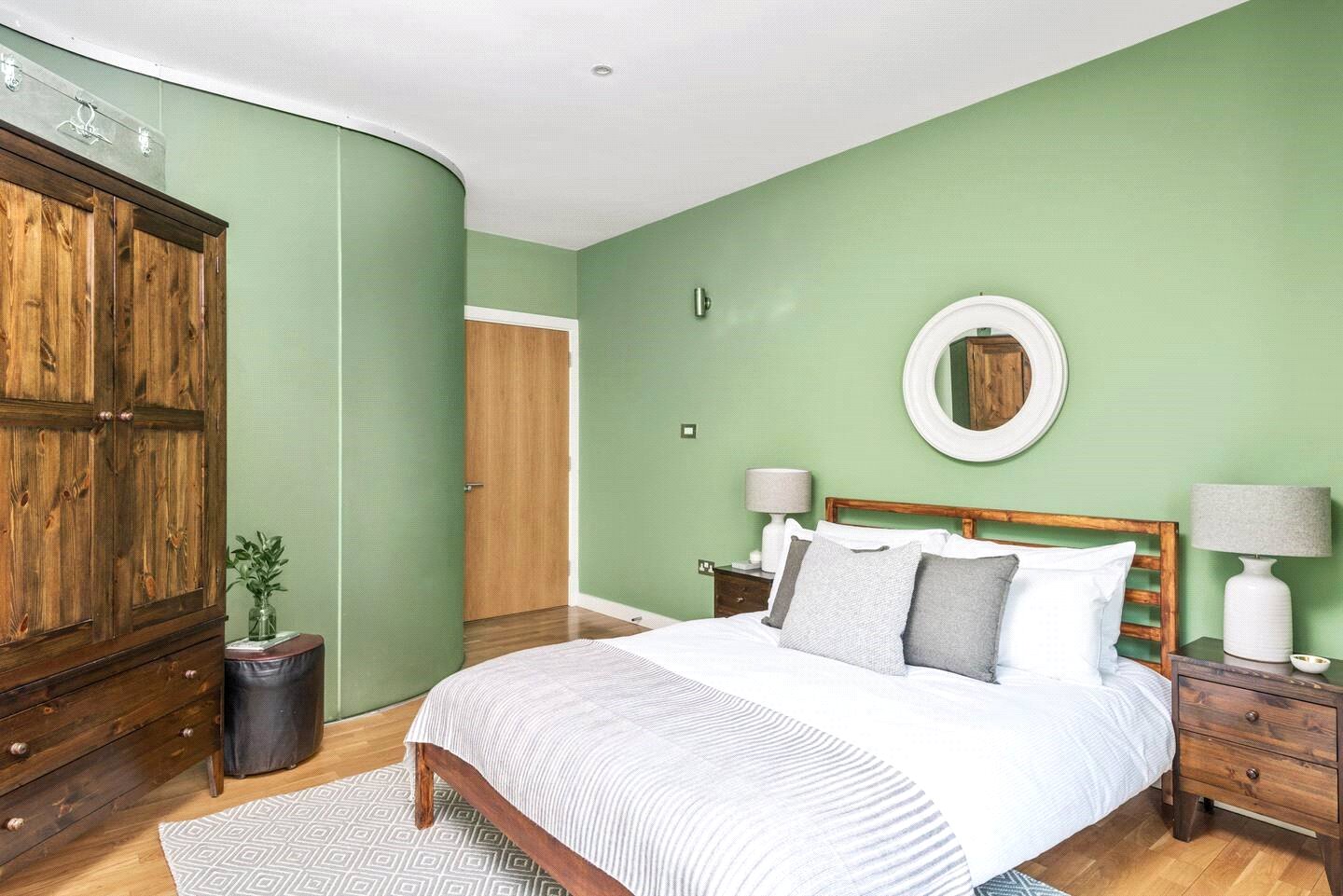 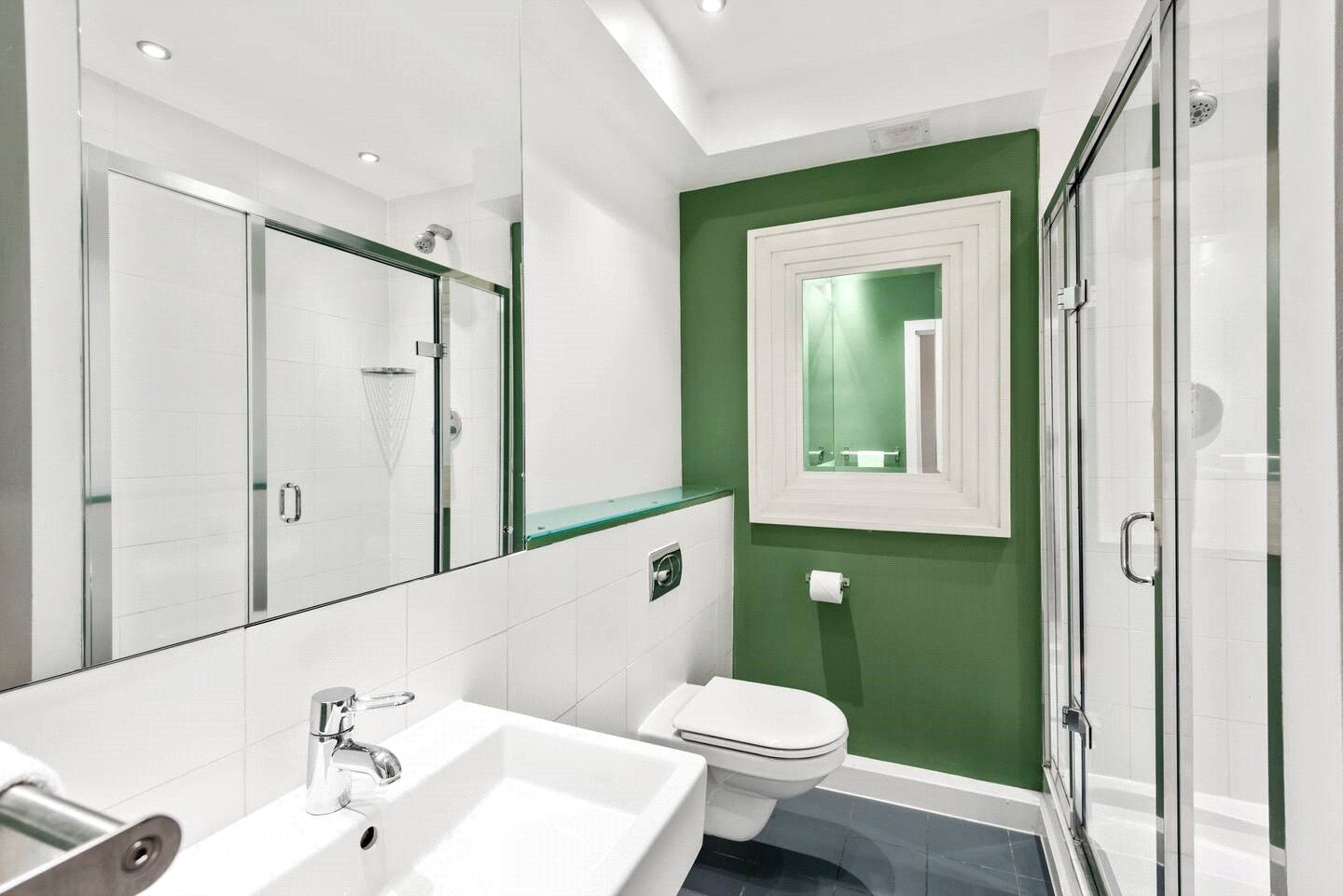 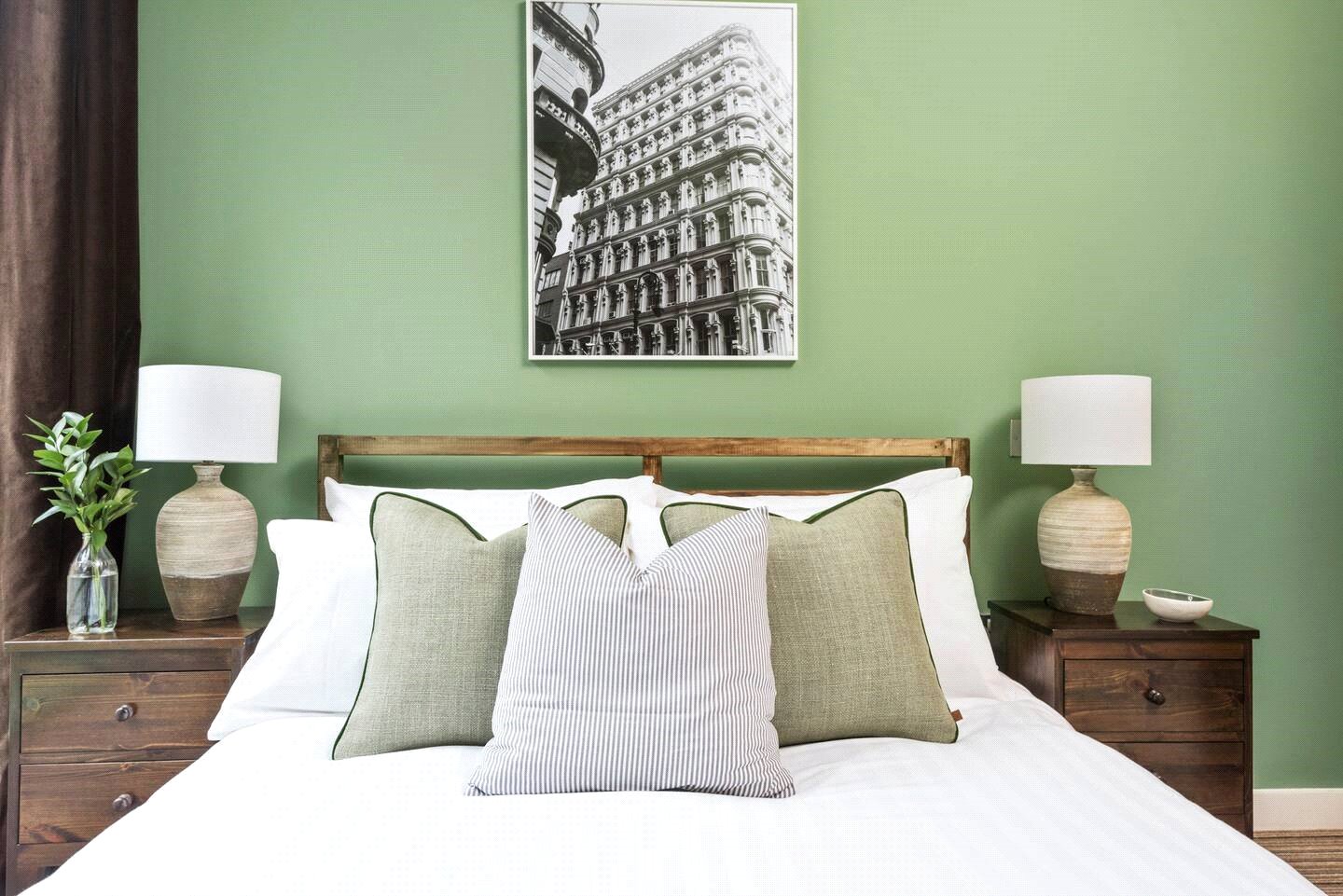 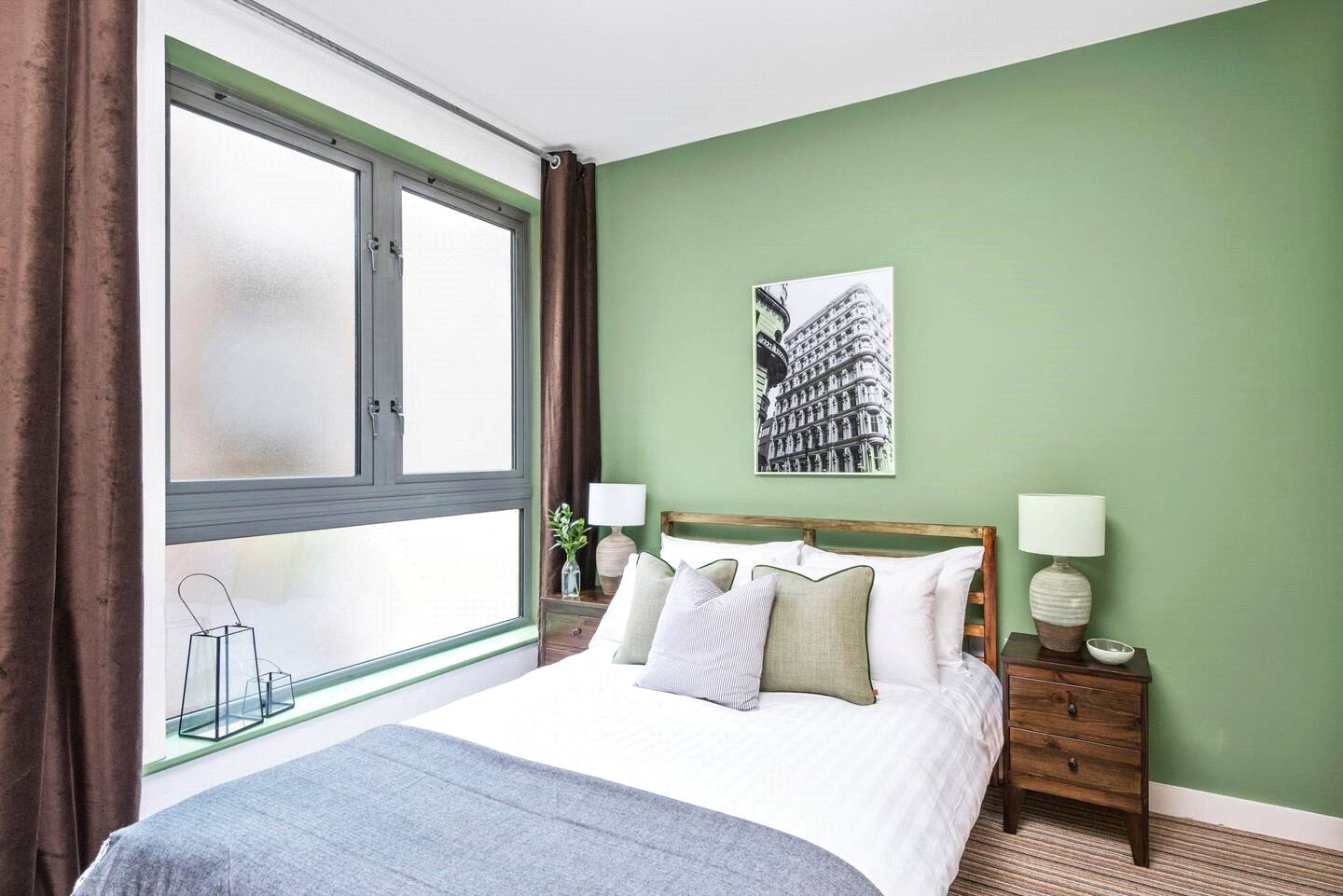 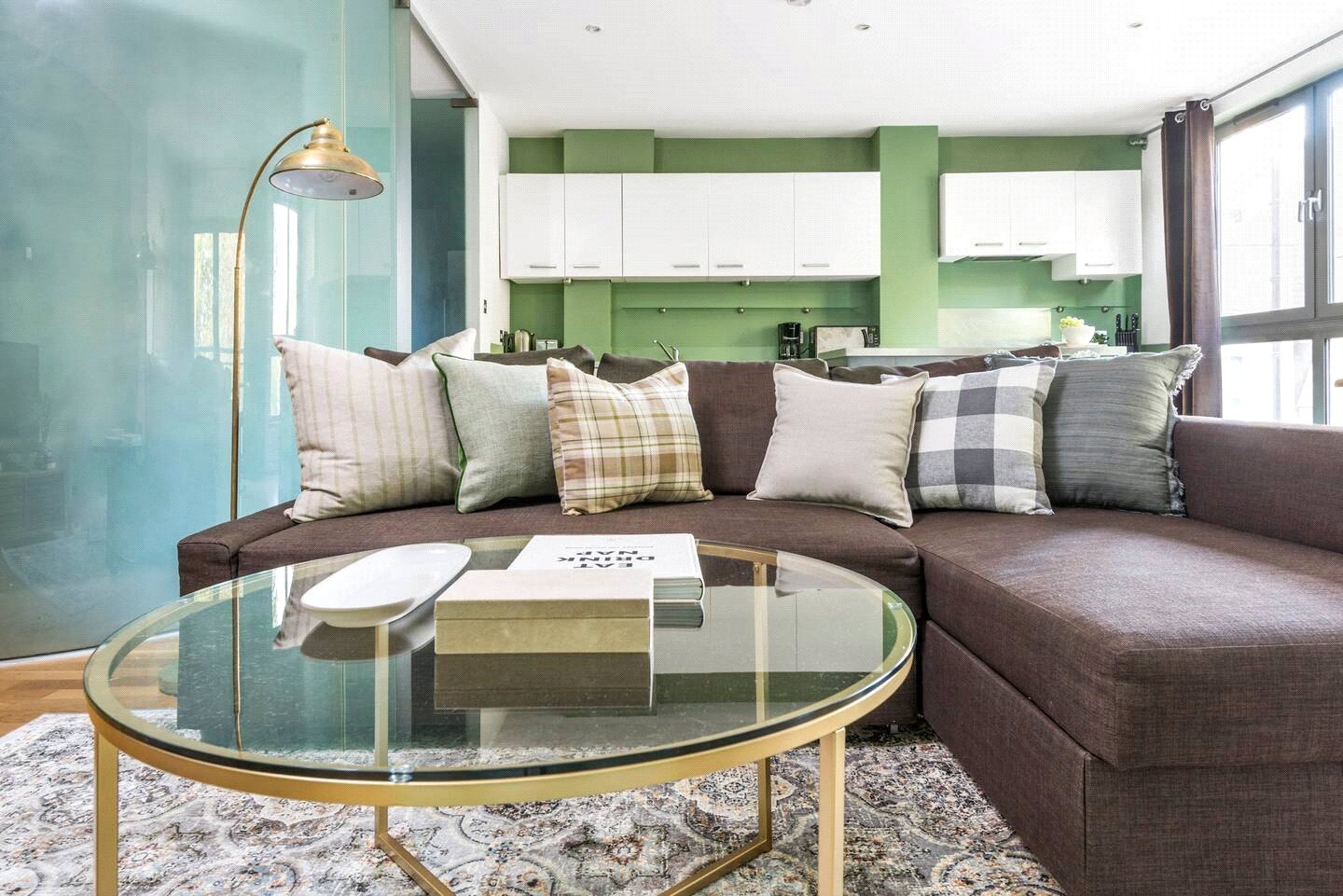 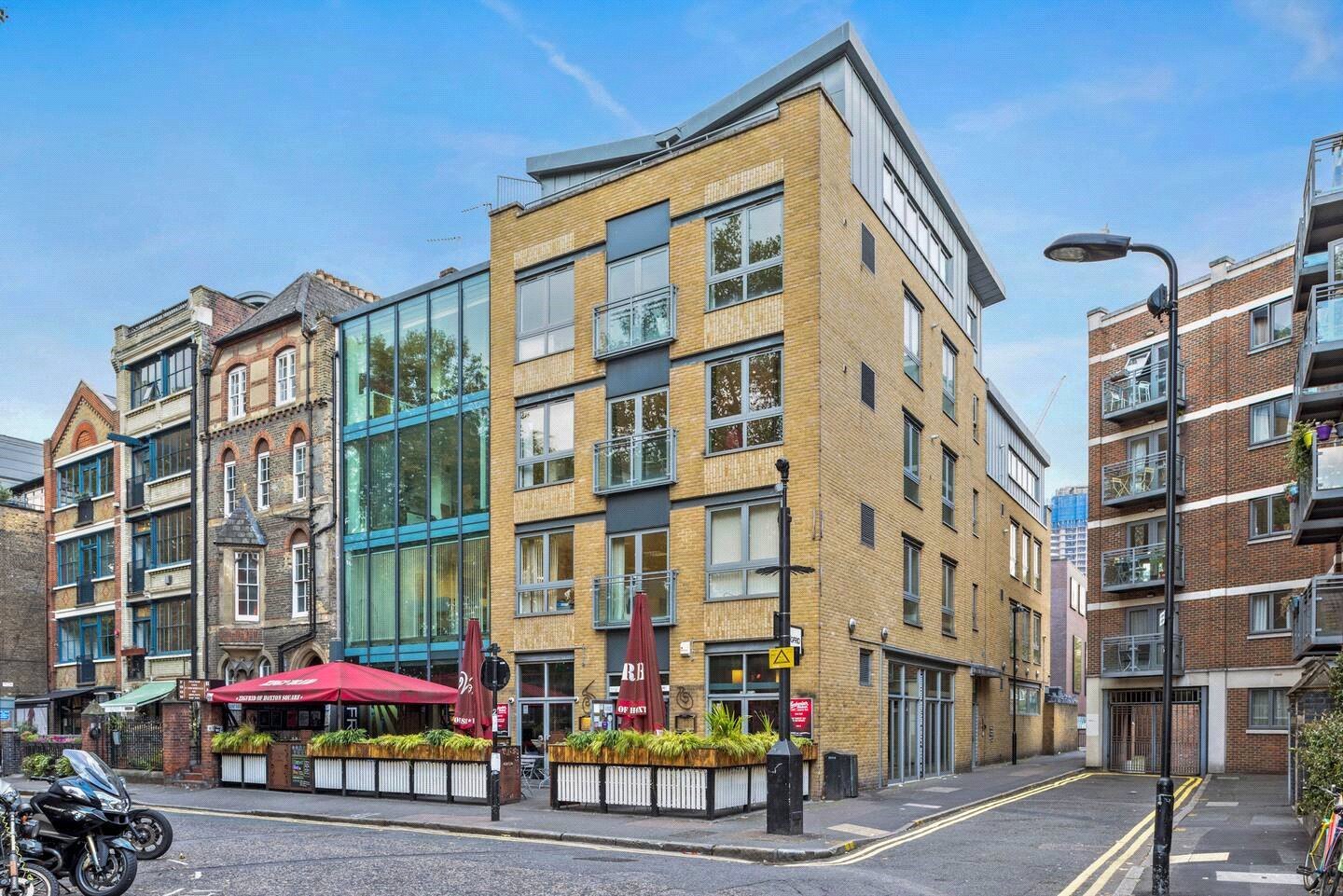 The apartment comprises of two large double bedrooms a large bathroom and an open plan living area with a modern kitchen and floor to ceiling windows with views over Hoxton Square.

Featuring large windows, wood flooring throughout, boasting over 800 sq ft and furnished to a high standard.

Hoxton Square is at the centre of London's most vibrant and creative hubs. Old Street, popularly known as Silicon Roundabout runs immediately to the west of the square and has become closely connected to the global digital industry. The square itself is well known to be one of East London's most sociable locations.

Living in Hoxton Square means you're within a short walk of some of London's liveliest and most eccentric shops and boutiques. It's one of the area's most desirable locations with a plethora of bars, shops and restaurants on your door step with central Shoreditch just moments away. Columbia Road with its famous flower market, Broadway Market, Brick Lane and Spitalfields Market are also all close by. 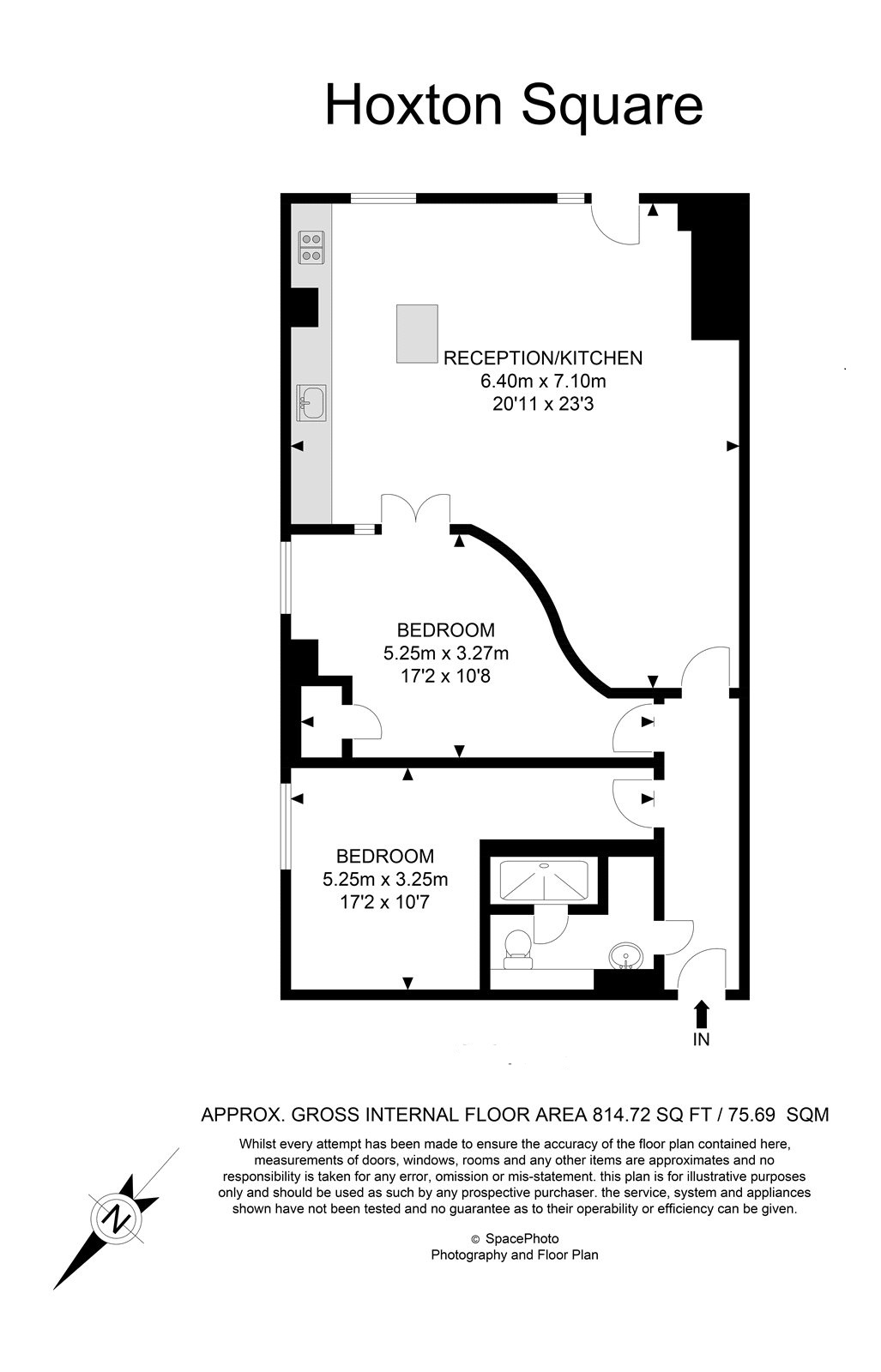 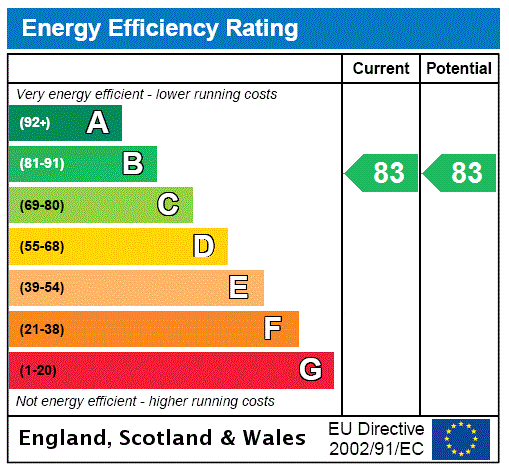 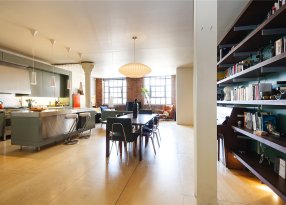 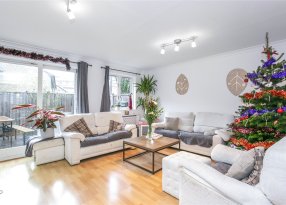 A stunning townhouse located in a leafy square only seconds away from Borough Market and the River Thames. Set over two floors and measuring over 1... 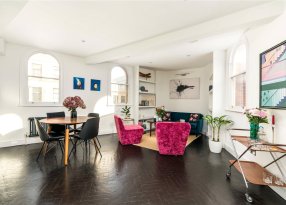 An exquisite penthouse apartment with a superb location next to Spitalfields and within easy walking distance of Liverpool Street station, is this ... 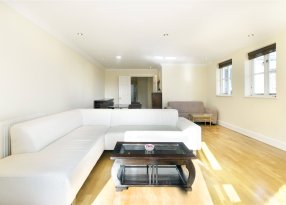 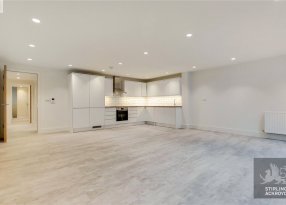 Brand new, be the first to live in the property. This larger than normal three bedroom property comprises of a large open plan living area with a... 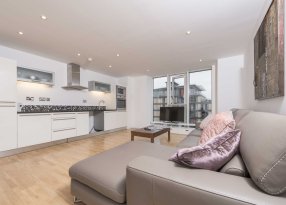 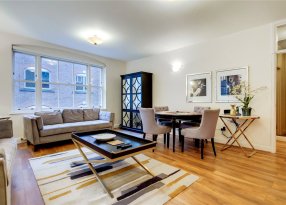 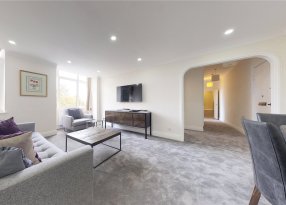 SPACIOUS TWO BEDROOM APARTMENT SET ON THE 4TH FLOOR OF A SOUGHT AFTER BUILDING. LOCATED ENVIABLY CLOSE TO THE GLAMOROUS SLOANE STREET/SLOANE SQUARE... 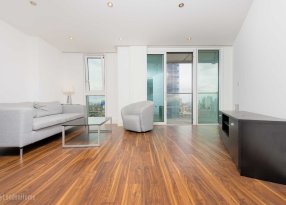 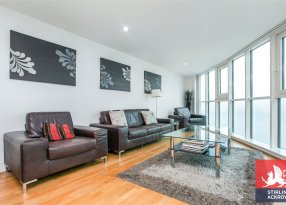 Located directly on the waters edge with stunning river views, within an award winning riverside development are on offer with this beautifully pre...