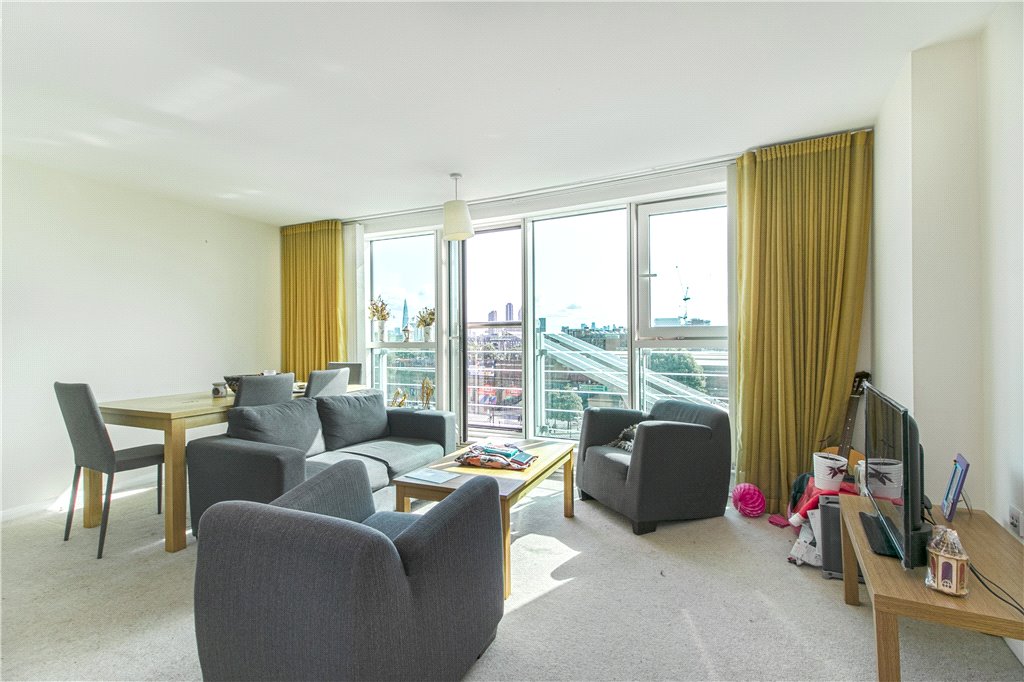 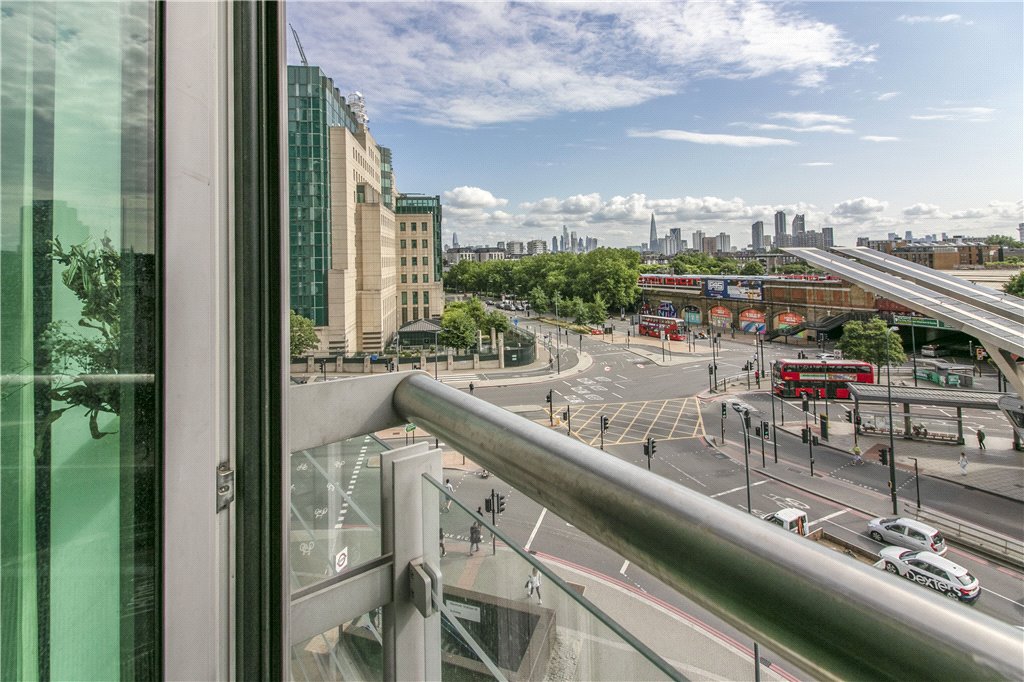 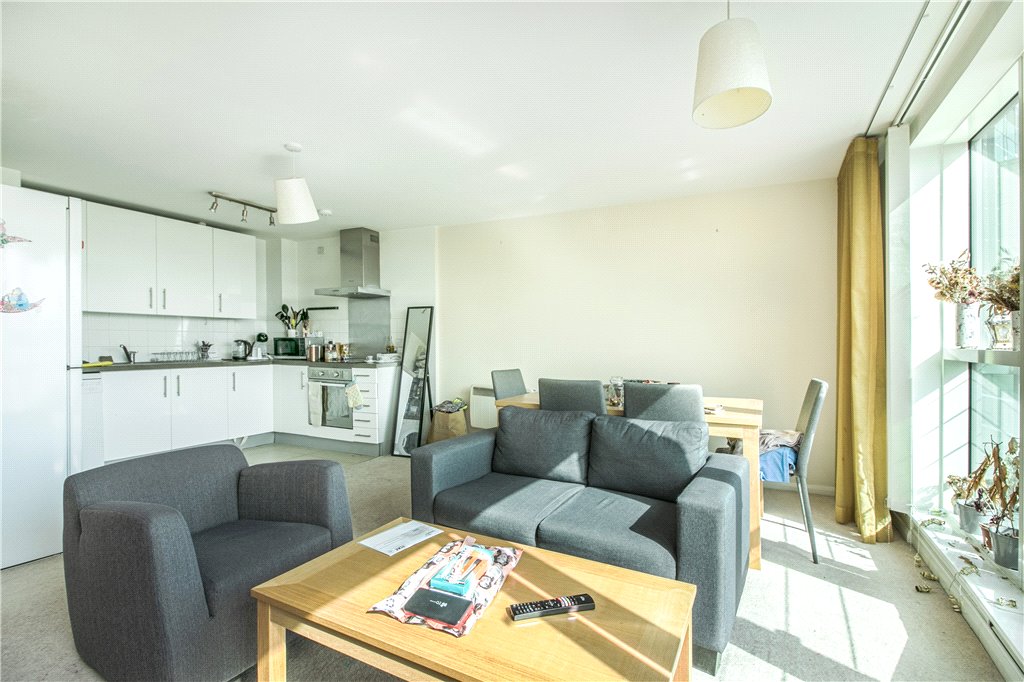 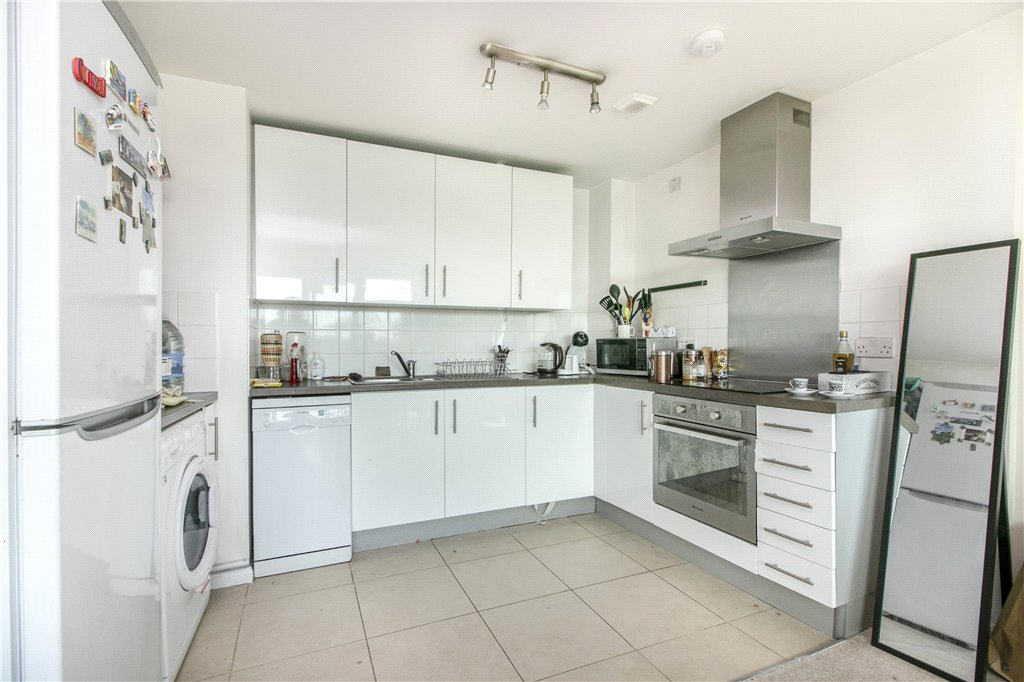 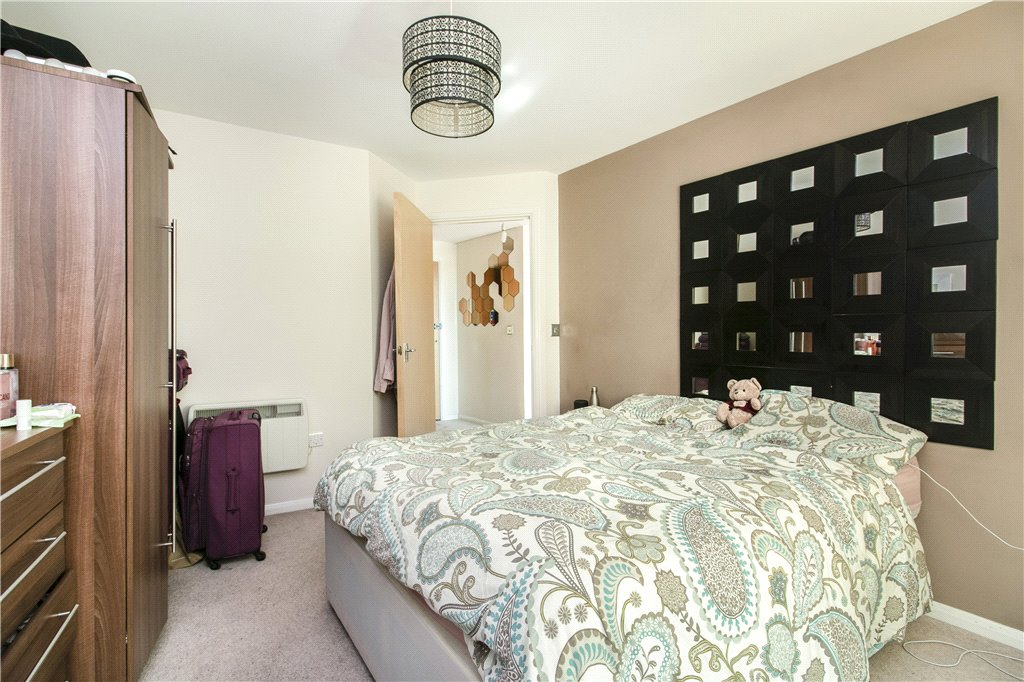 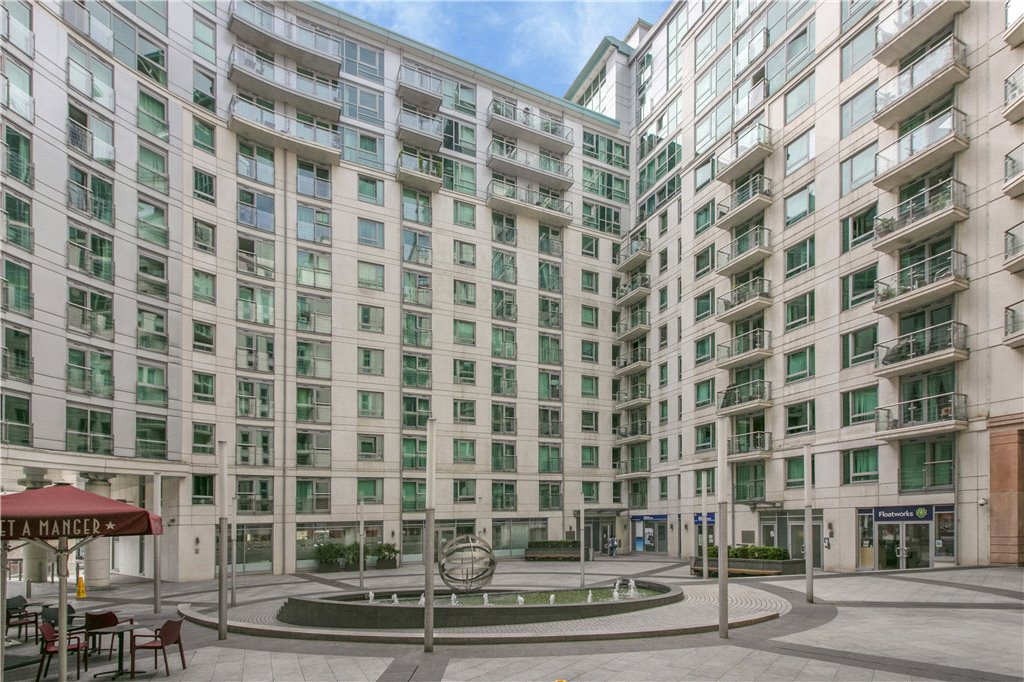 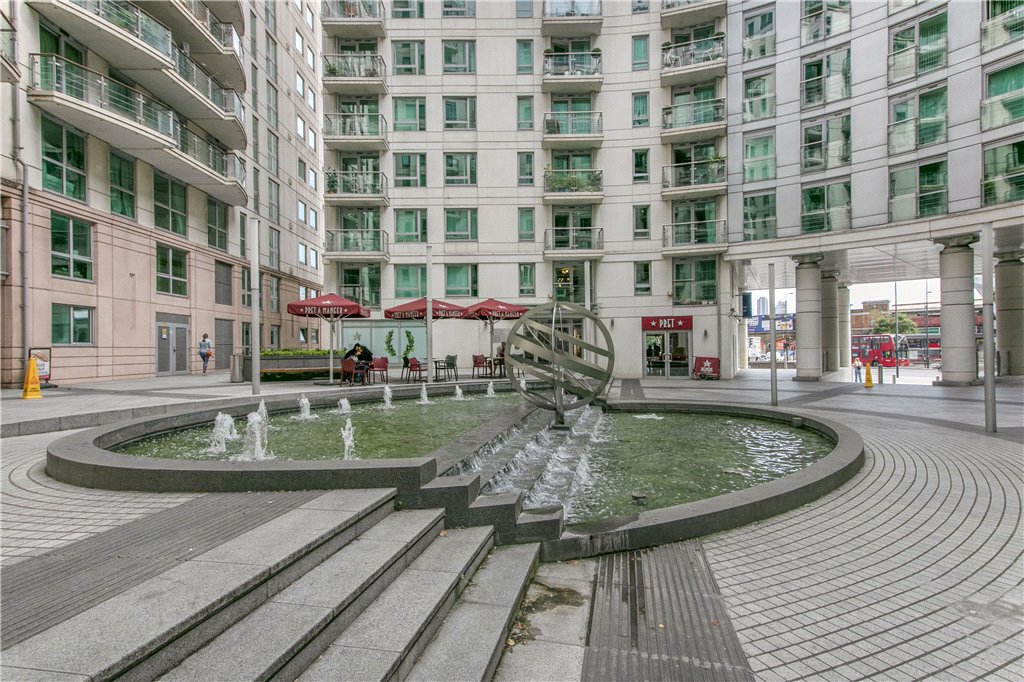 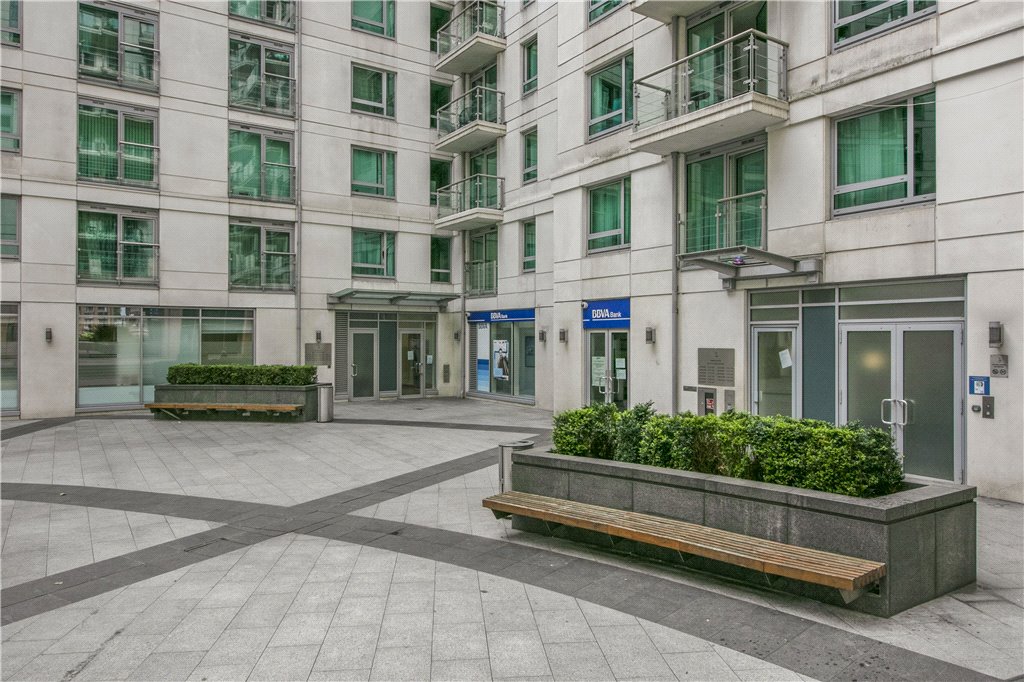 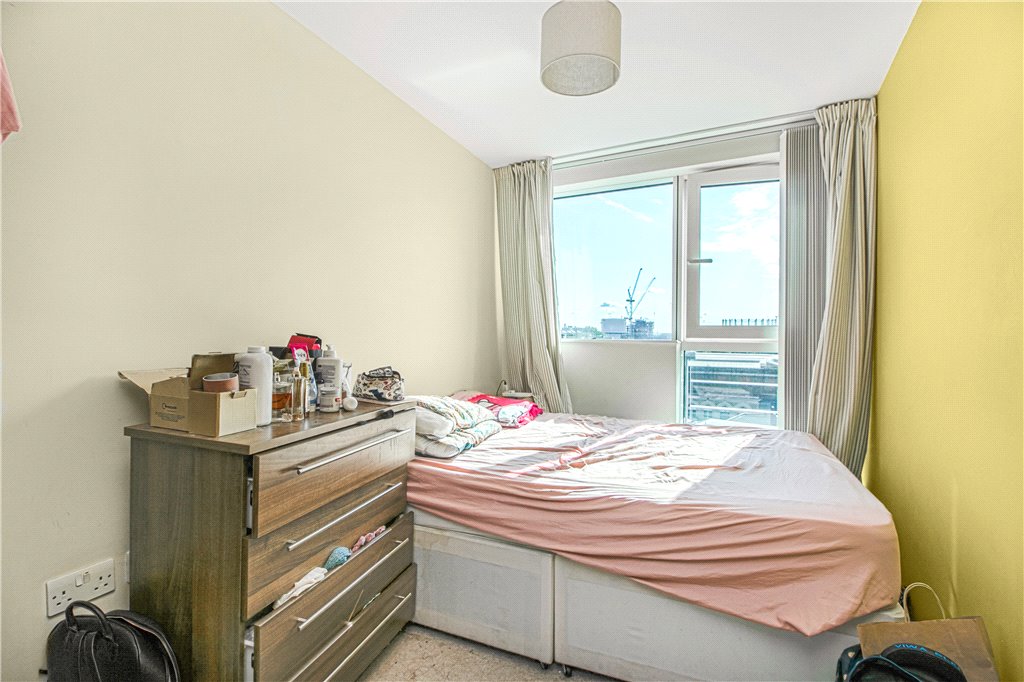 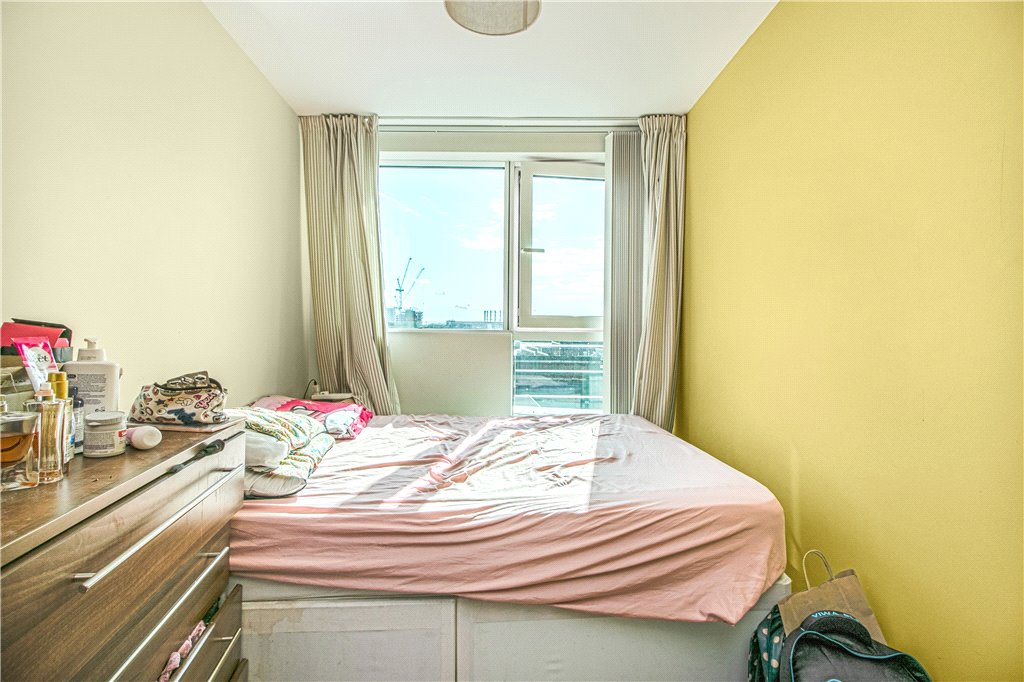 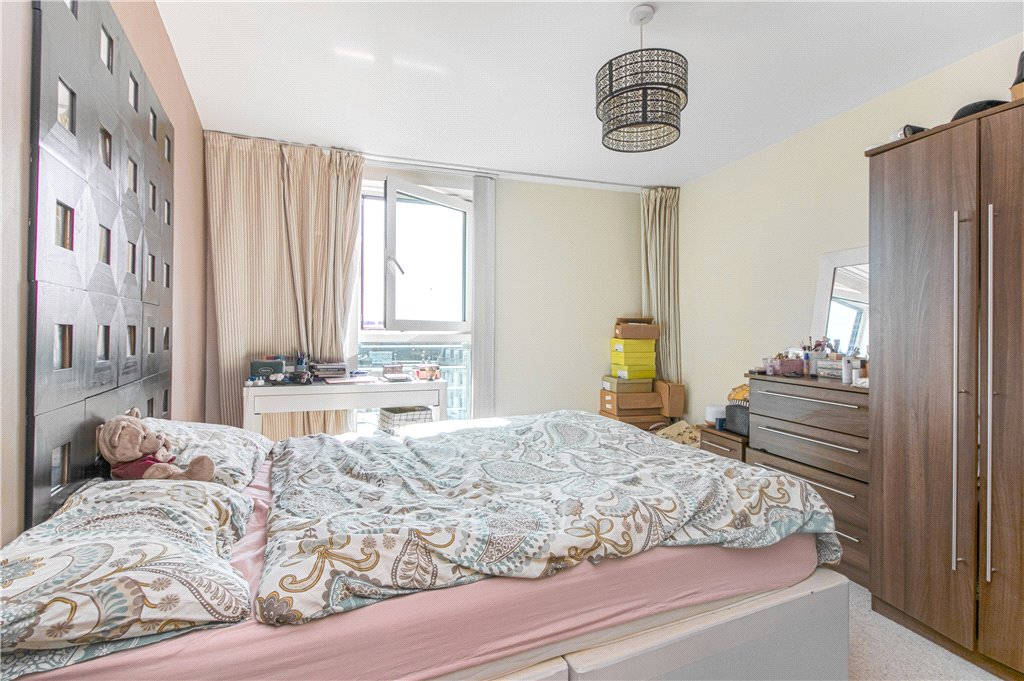 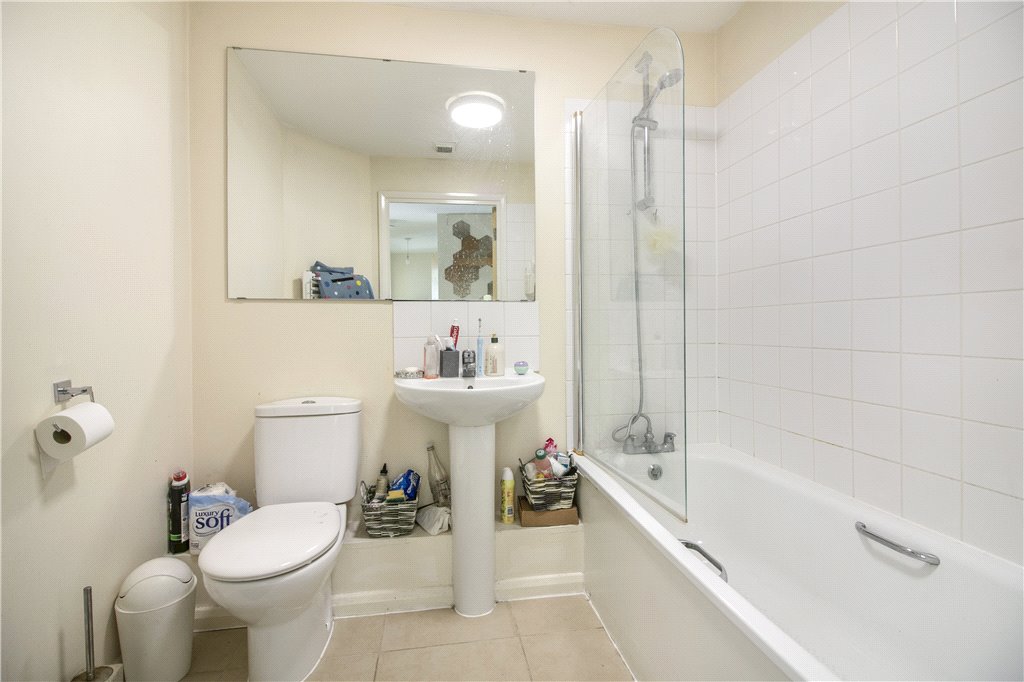 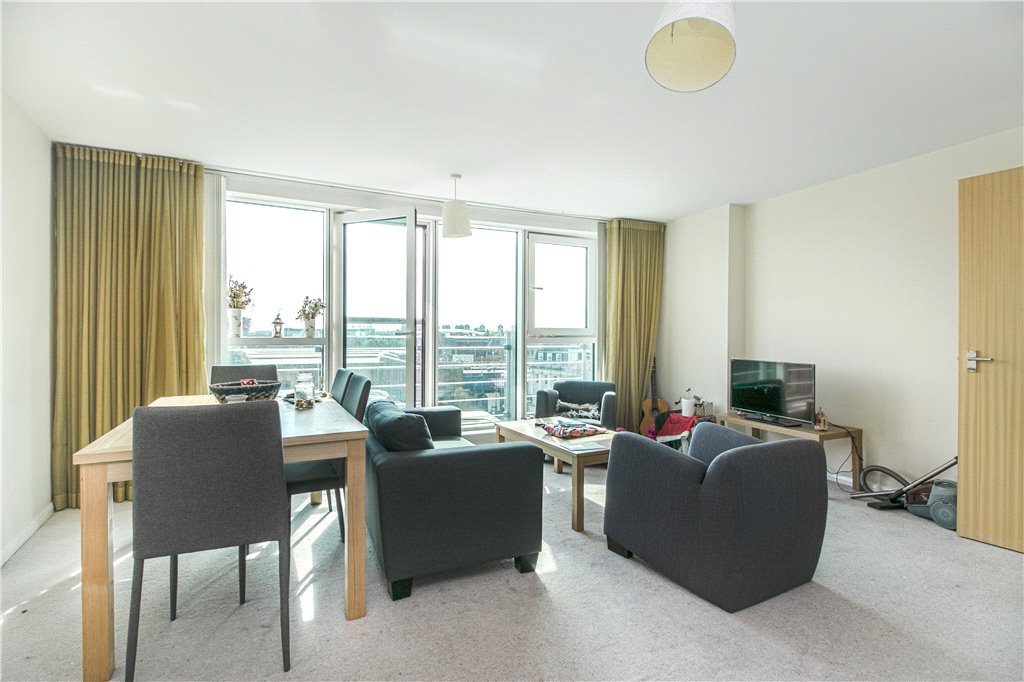 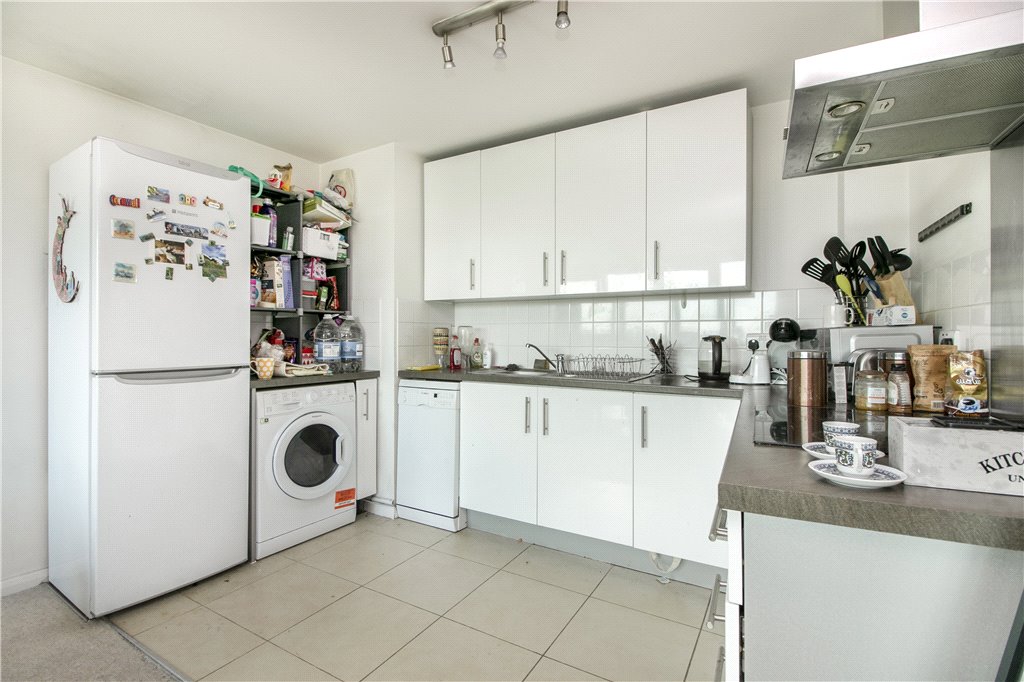 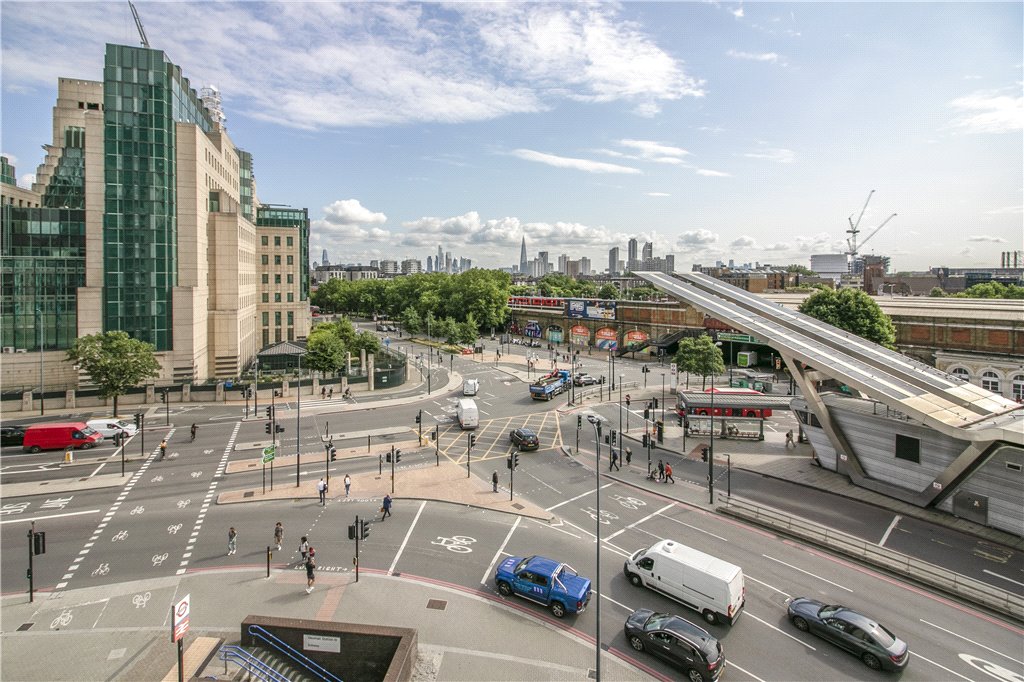 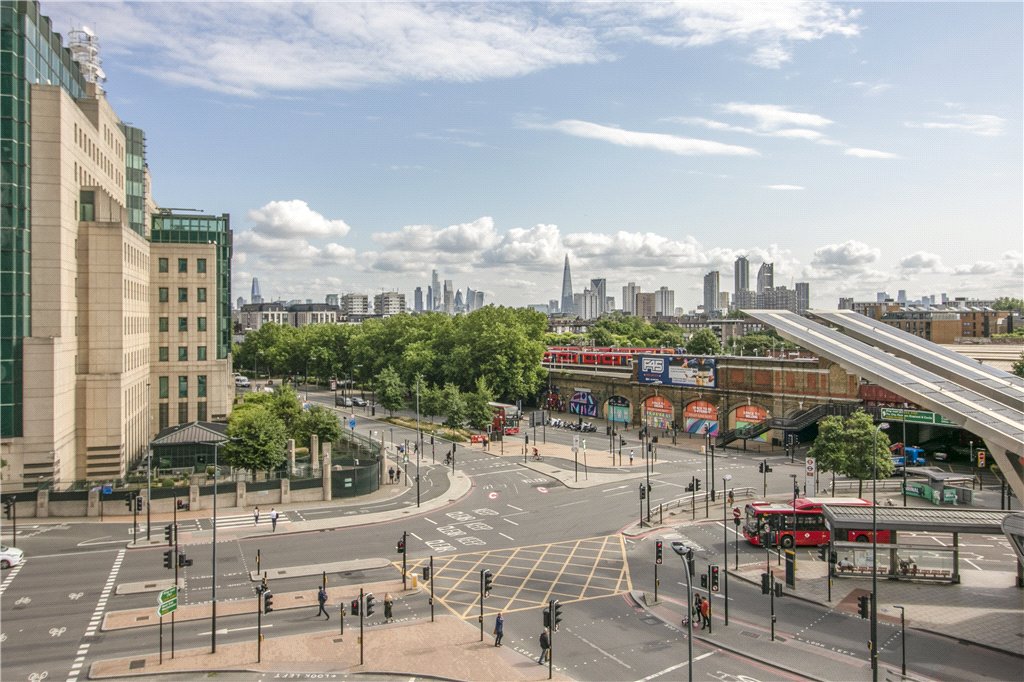 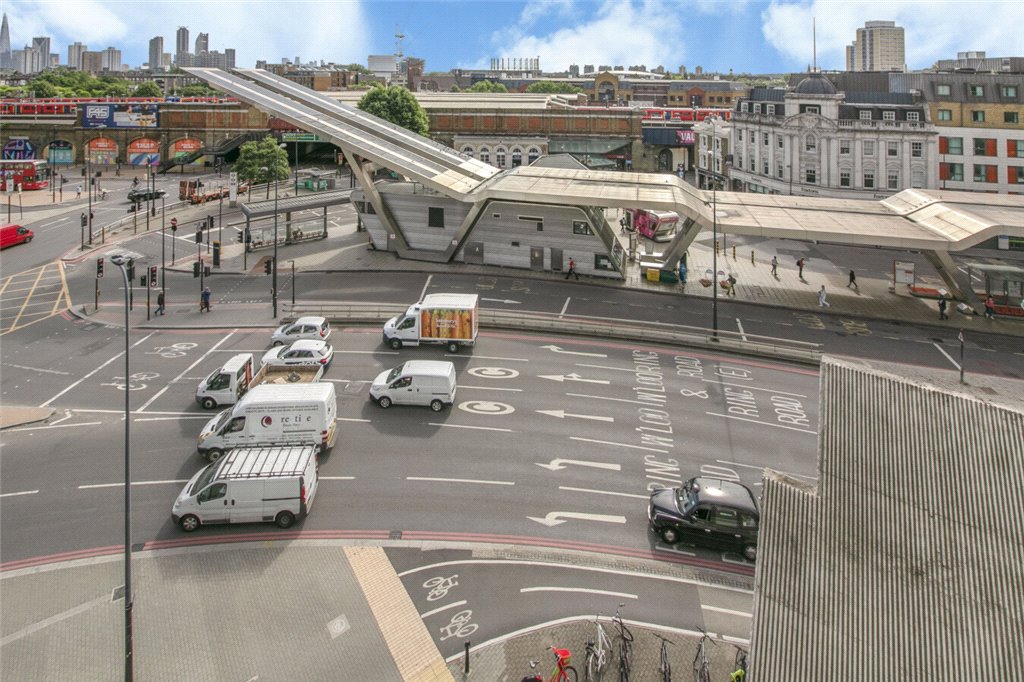 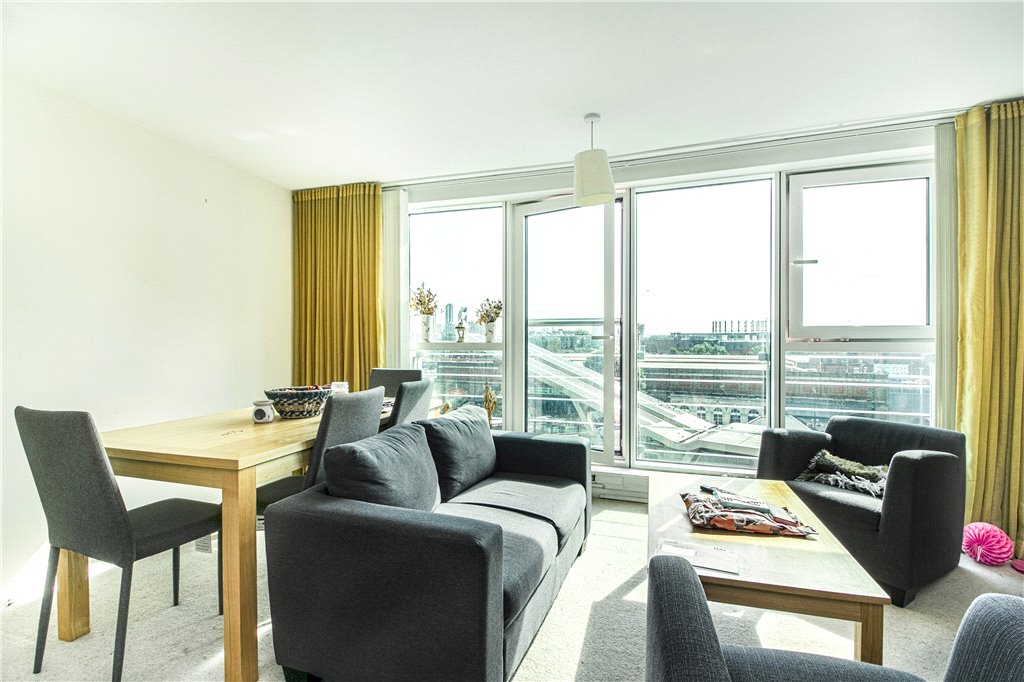 A fantastic two-bedroom apartment with modern interior is on offer, situated within the award-winning riverside development of St George Wharf.

Situated on the fifth floor, this smart apartment offers contemporary living space featuring an open-plan reception and dining area with floor to ceiling windows including nice views of the London skyline, a fully fitted kitchen, two double bedrooms, one modern bathroom, and plenty of storage.

With excellent transport links across the whole of central London, and with splendid on-site facilities including a 24-hour concierge service, and a gymnasium. Whether you need the shops and restaurants of Oxford Street (8 minutes) or the international transport links of Kings Cross (15 minutes), this apartment provides the perfect option for you.

St George Wharf is adjacent to Vauxhall underground and mainline stations, offering convenient access to the Victoria Line and National Rail links to Waterloo and the south west making the whole of London accessible in minutes.

St George Wharf
St George Wharf is a landmark riverside development spanning across 7 acres of Londons hottest area of regeneration, and conveniently, just moments from Londons Vauxhall Underground Station.The main development is easily identifiable by its gull-wing roofs and stylish terraces; Broadway Malyan Architects had a willingness to champion innovation and as such have designed an original and expressive building with a fantastic attention to detail. Riverside living does not get much better than this.The views across the London skyline are set to change dramatically when five new skyscrapers are completed. The new, mainly residential, towers will dwarf St GeorgeWharf, at the southern end of Vauxhall Bridge, which has stood tall on the central London skyline for decades. St George Tower - which stands at 180 metres - is near completion and will be followed by New Bondway Tower which developers McLaren Property and Citygrove recently revealed at a public exhibition.

Lifestyle
Residents of St George Wharf, often comment on its sense of community, with a stunning series of landscaped courtyards and elegant fountains creating an idyllic rural atmosphere in the heart of central London. St George Wharf combines this serene courtyard with state of the art facilities.St George Wharf offers the perfect balance of cosmopolitan luxury living and convenience, with onsite riverside bars and restaurants such as Young's Riverside Bar & Restaurant and Aqua River Brassiere as well as direct access to Vauxhall Underground Station on the Victoria Line. For additional convenience other on site outlets include Tesco Express, Pret a Manger, Hudson's Dry Cleaners, Lloyds Pharmacy andNot only is St George Wharf a peaceful environment in the heart of the capital, its also a safe one. With apartments accessible to a 24 hour concierge service, CCTV and a video entry system into each property, safety and security in the development was paramount in the developers approach. 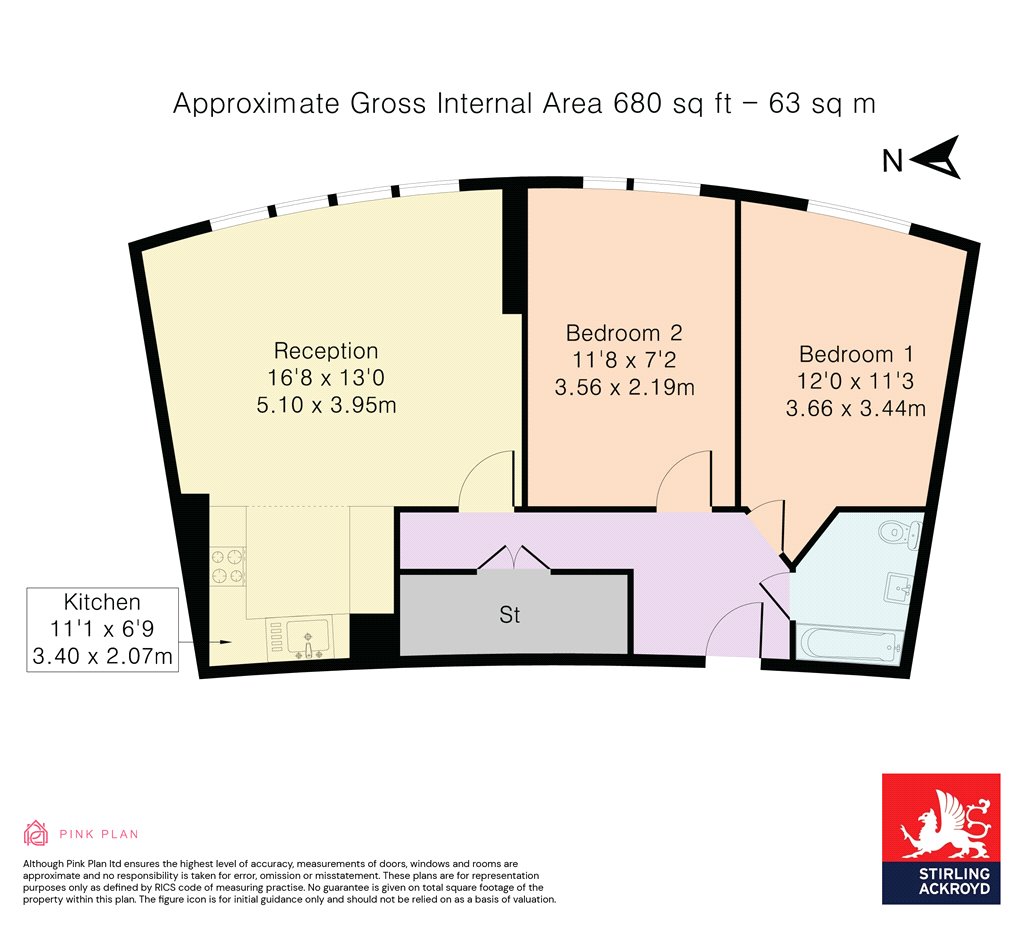 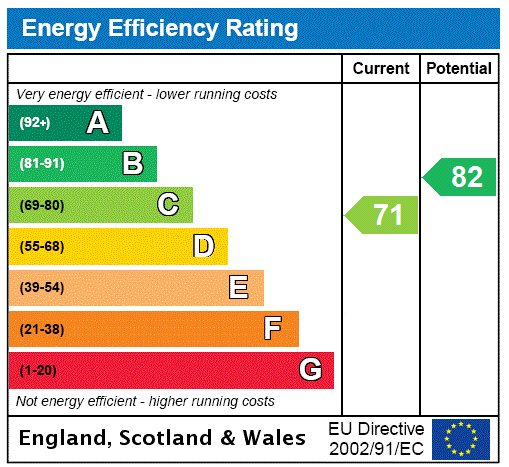 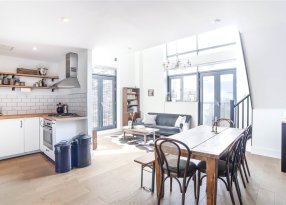 Set over the 3rd and 4th floor of this popular development in the heart of Shoreditch this spacious and well-presented two bedroom apartment measur... 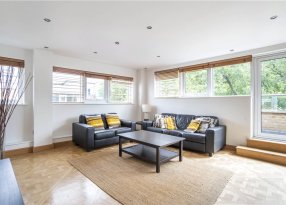 Set within ''The Courtyard' on Goswell Road is this bright and stylish two-bedroom apartment. Measuring in excess of 900 square feet this modern a... 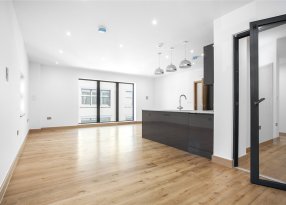 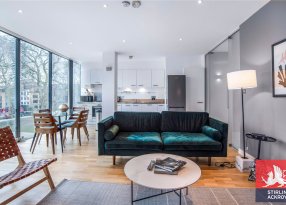 This most immaculately presented two double bedroom, one bathroom modern apartment is enviably located in Hoxton Square. The property is set on the... 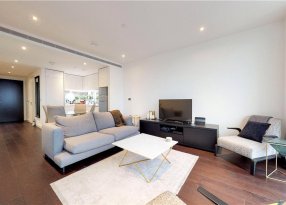 This is a brilliant twentieth floor, two bedroom apartment with winter garden in the luxurious new Sky Gardens in the up-and-coming Nine Elms area.... 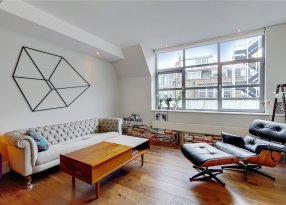 *** This property is EWS1 compliant. A certificate can be provided upon request. Located moments from Farringdon Station is this beautifully prese... 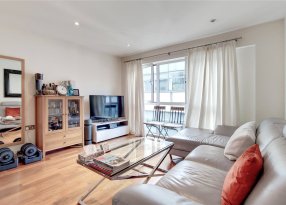 Located within the highly popular Charterhouse The Square development is this well presented two bedroom apartment. Set on the third floor, of a bu... 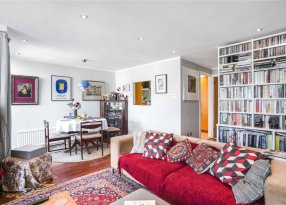 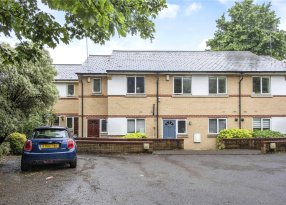 Tucked away in a private cul-de-sac is this outstanding three bedroom freehold mews house benefitting from a private garden. Offering just over 1... 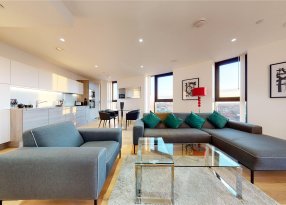 Set on the ninth floor of Dalston's premier development is this excellent two bedroom flat offering panoramic views across London. Close to 900 squ...