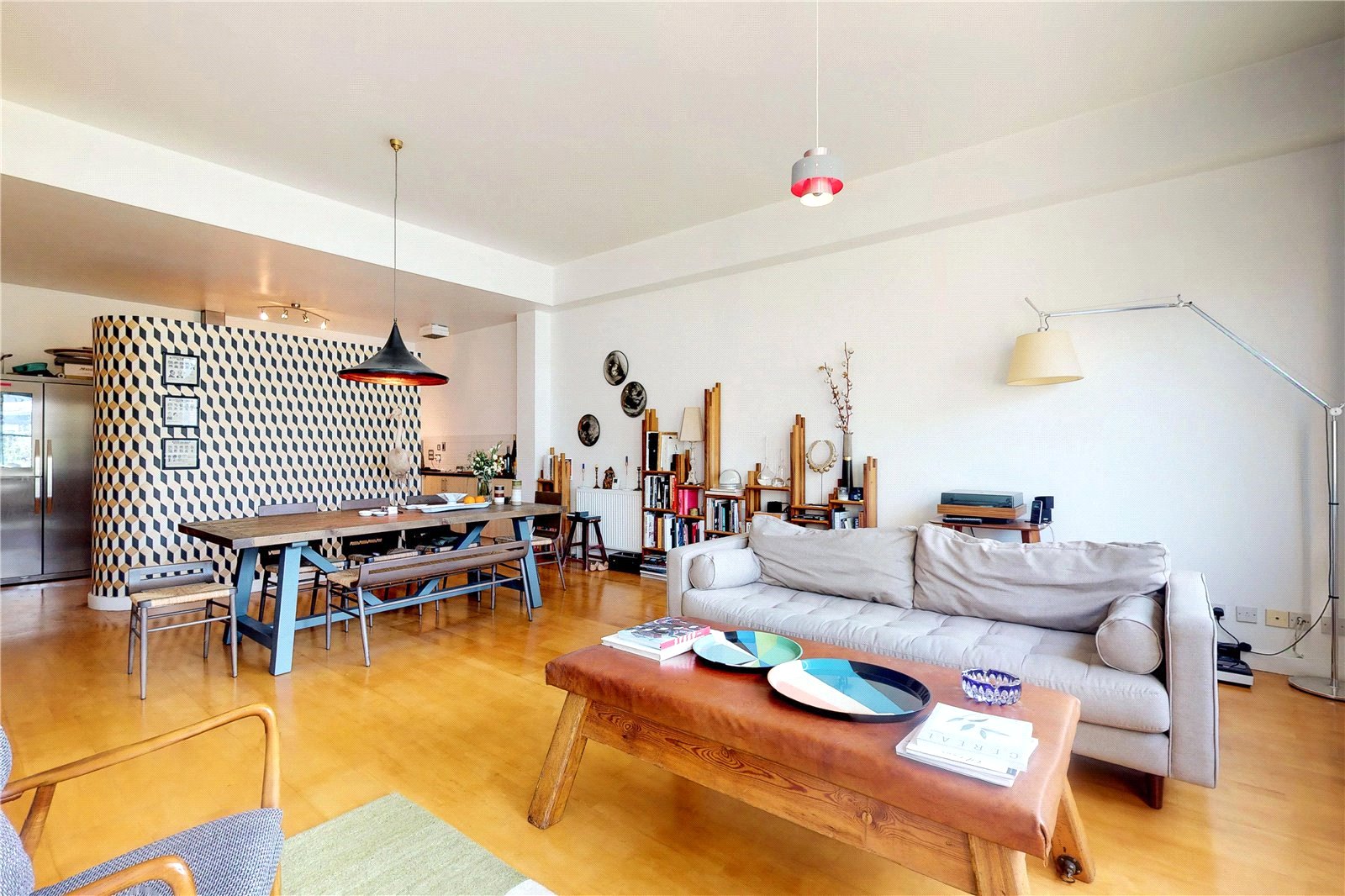 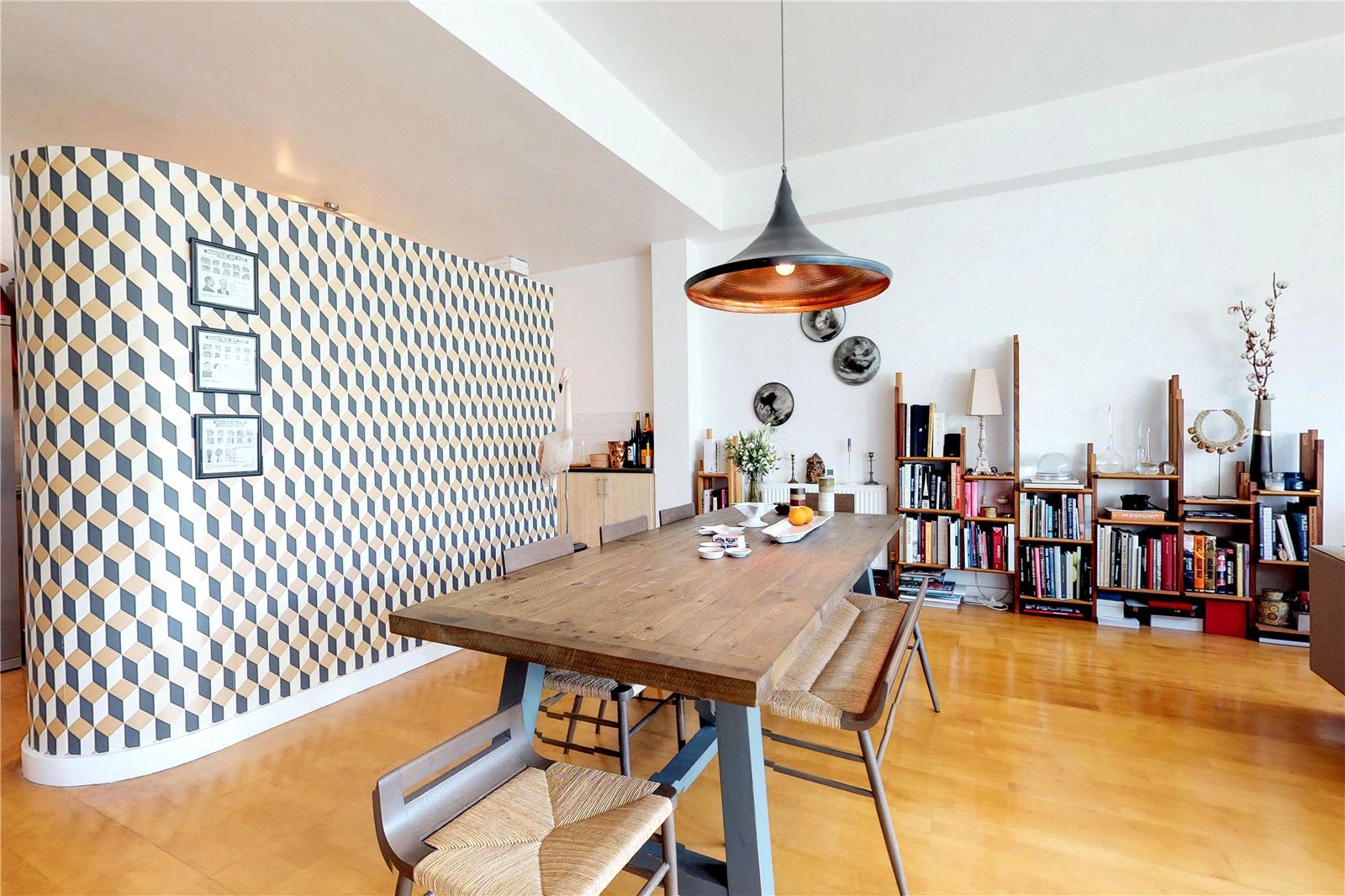 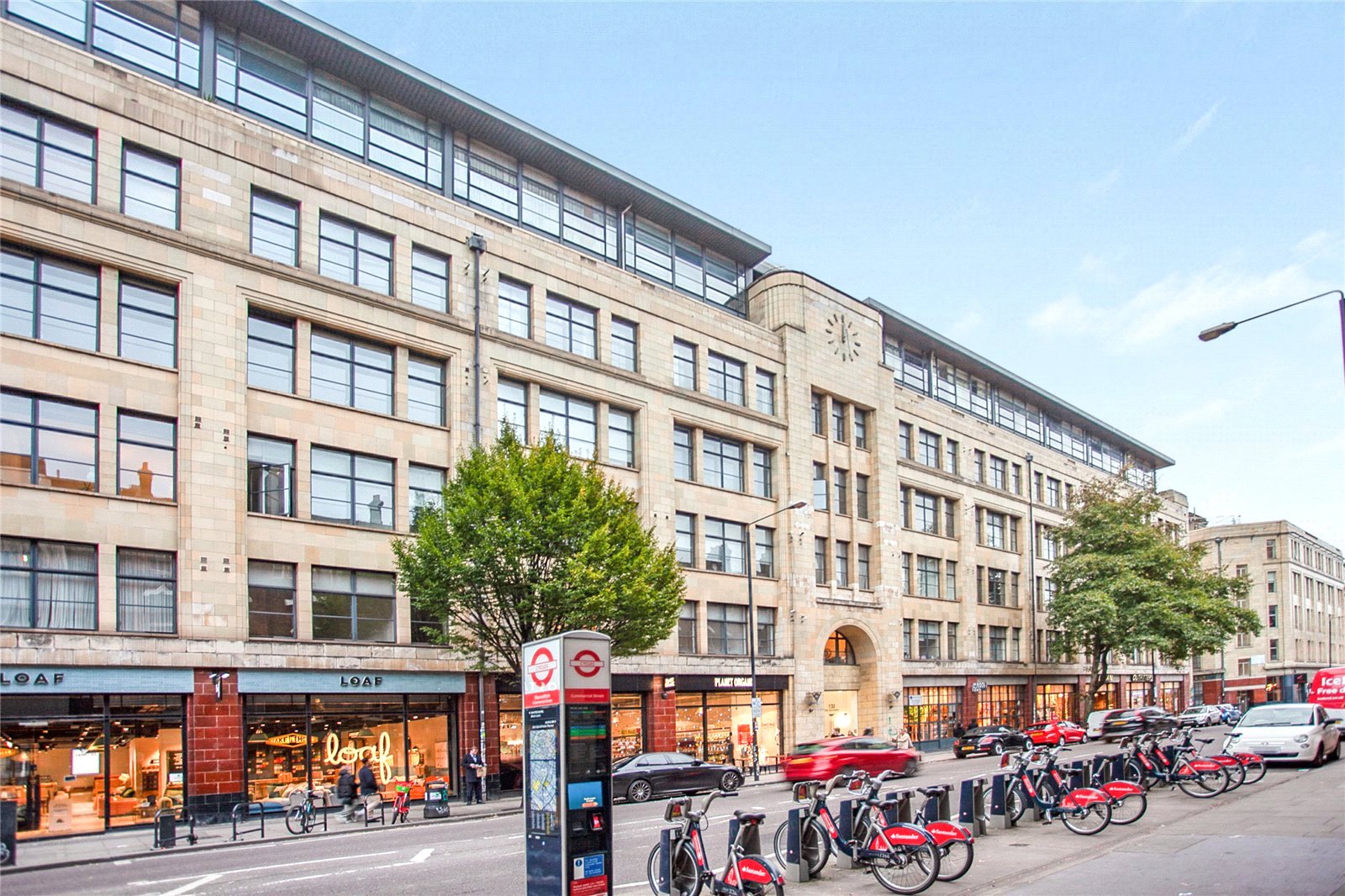 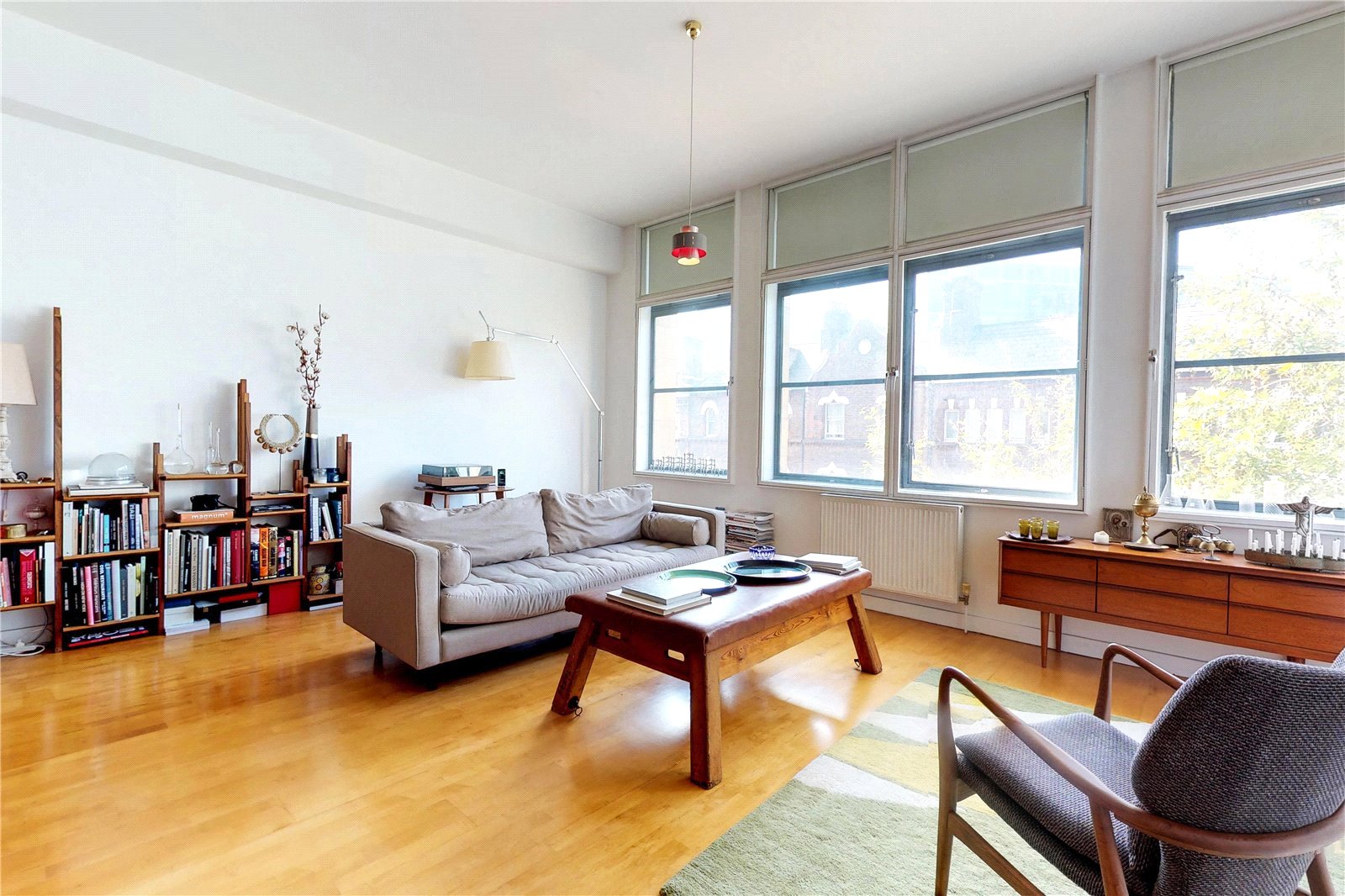 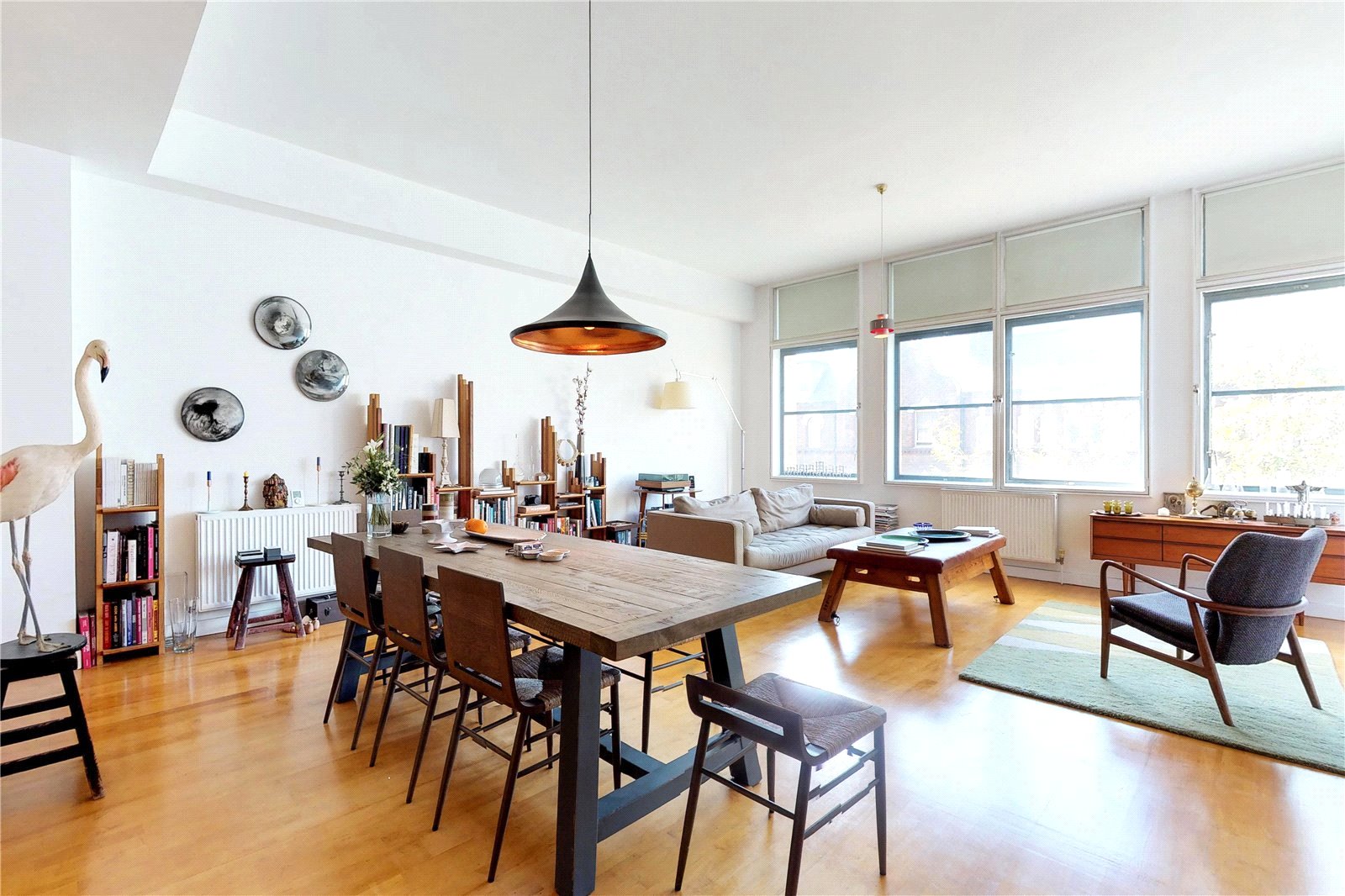 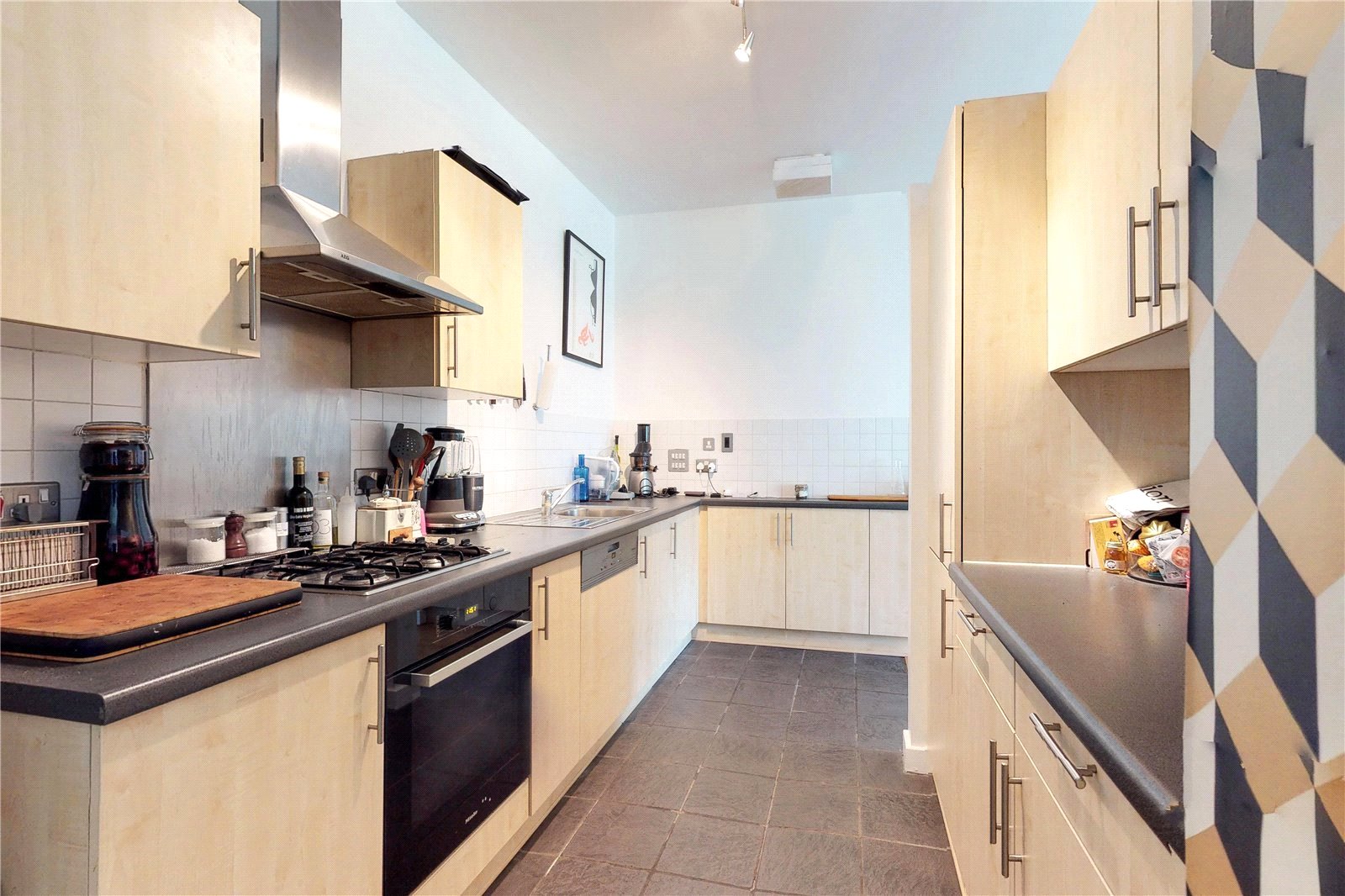 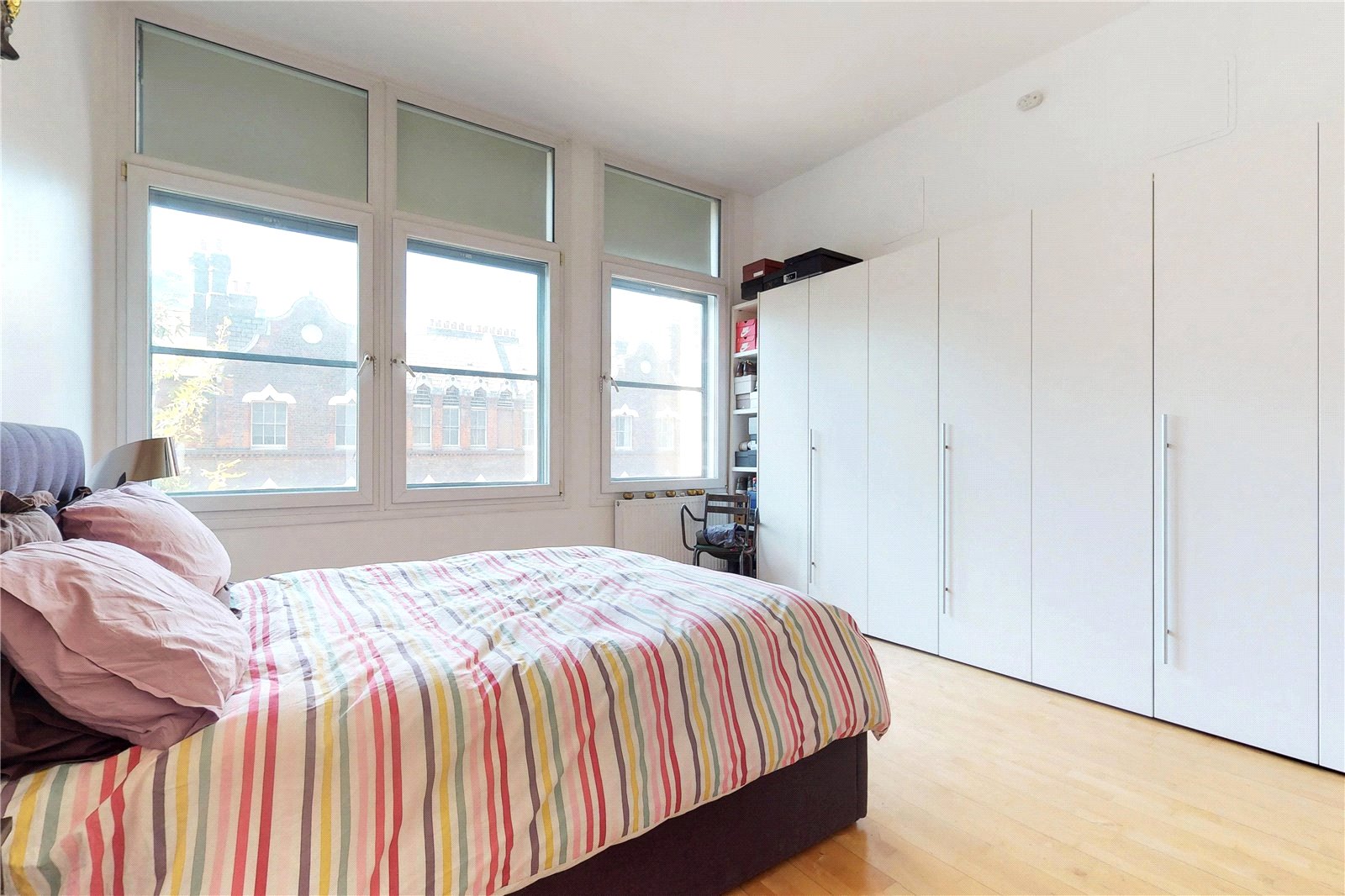 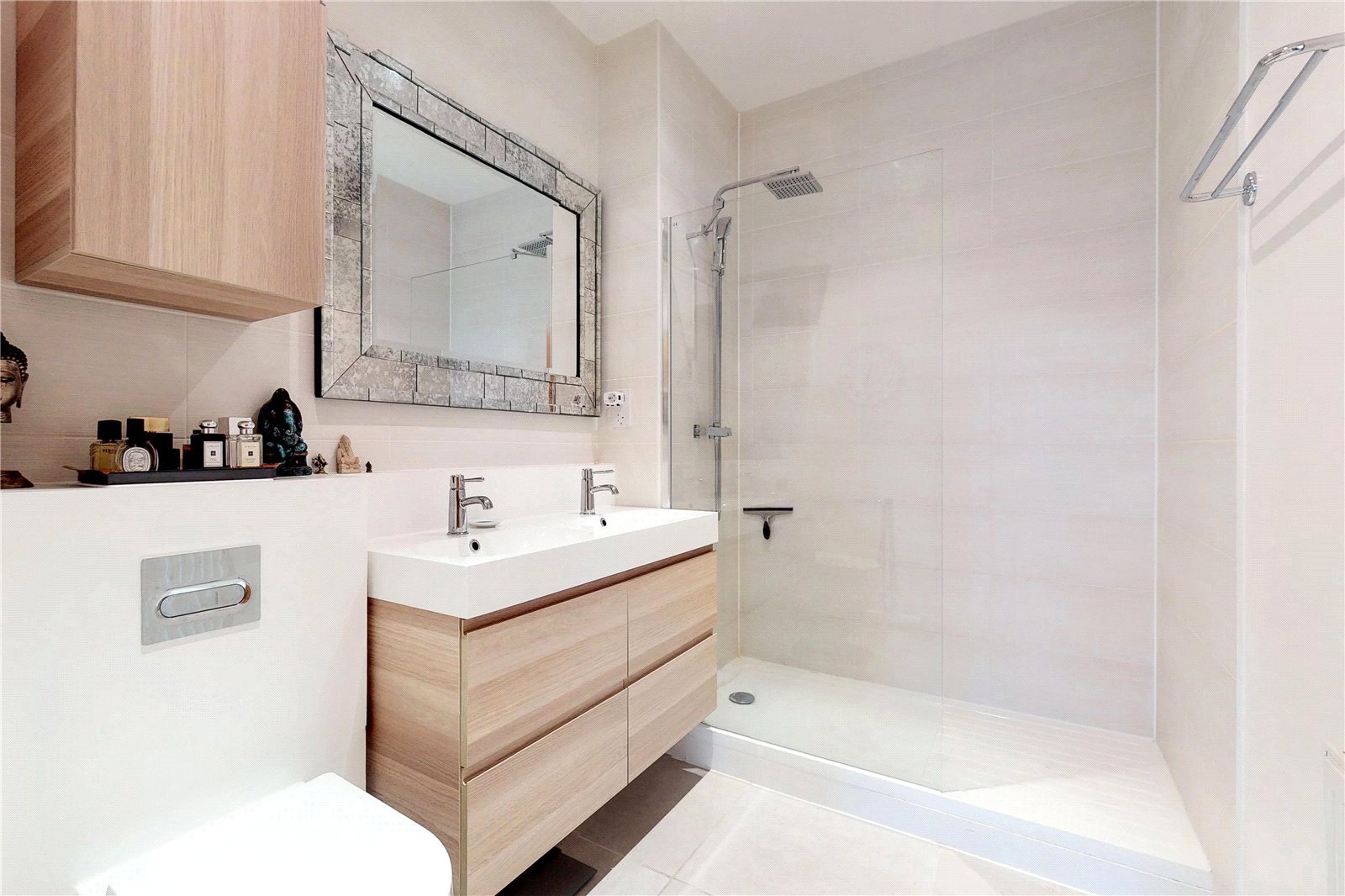 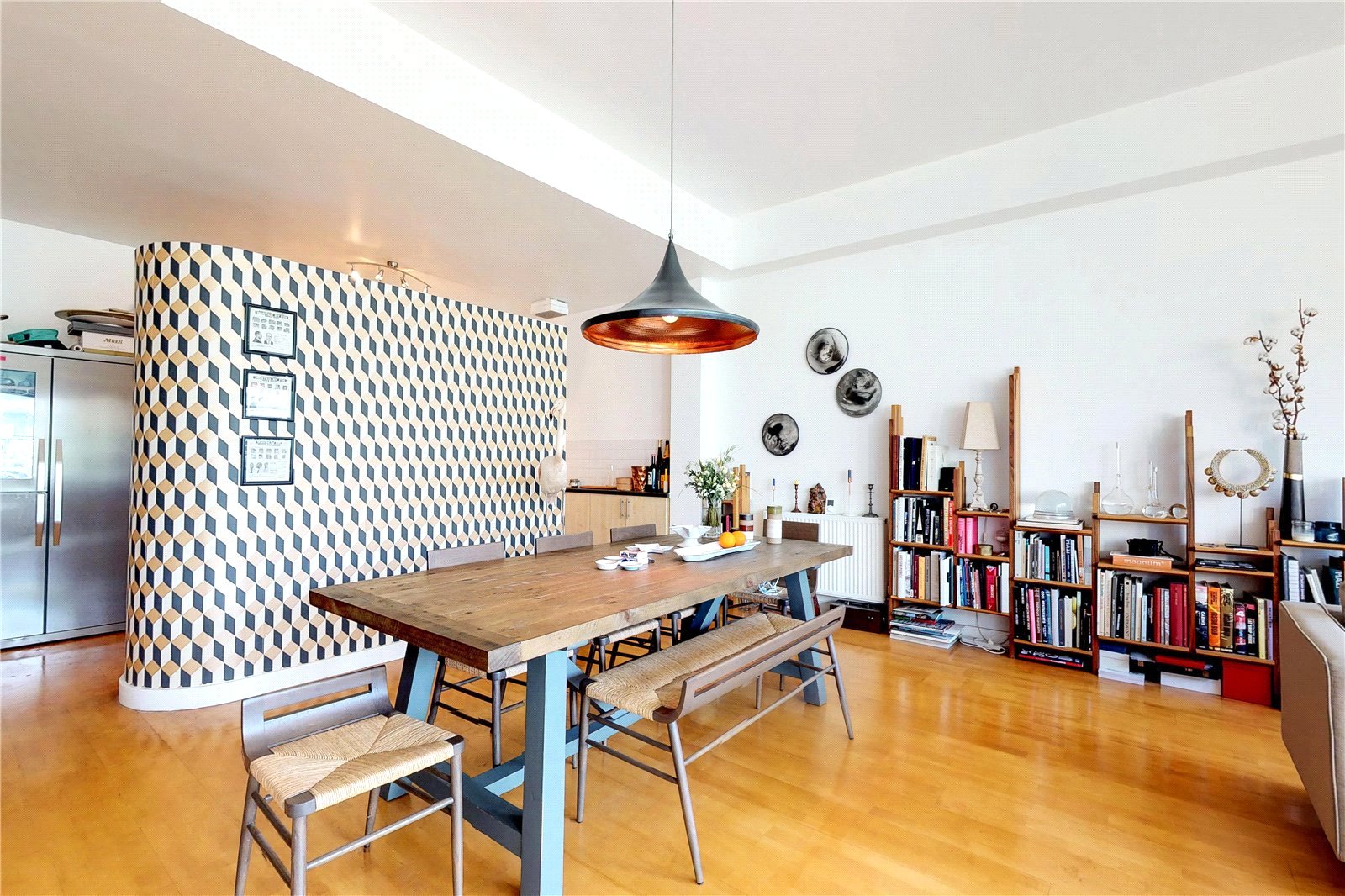 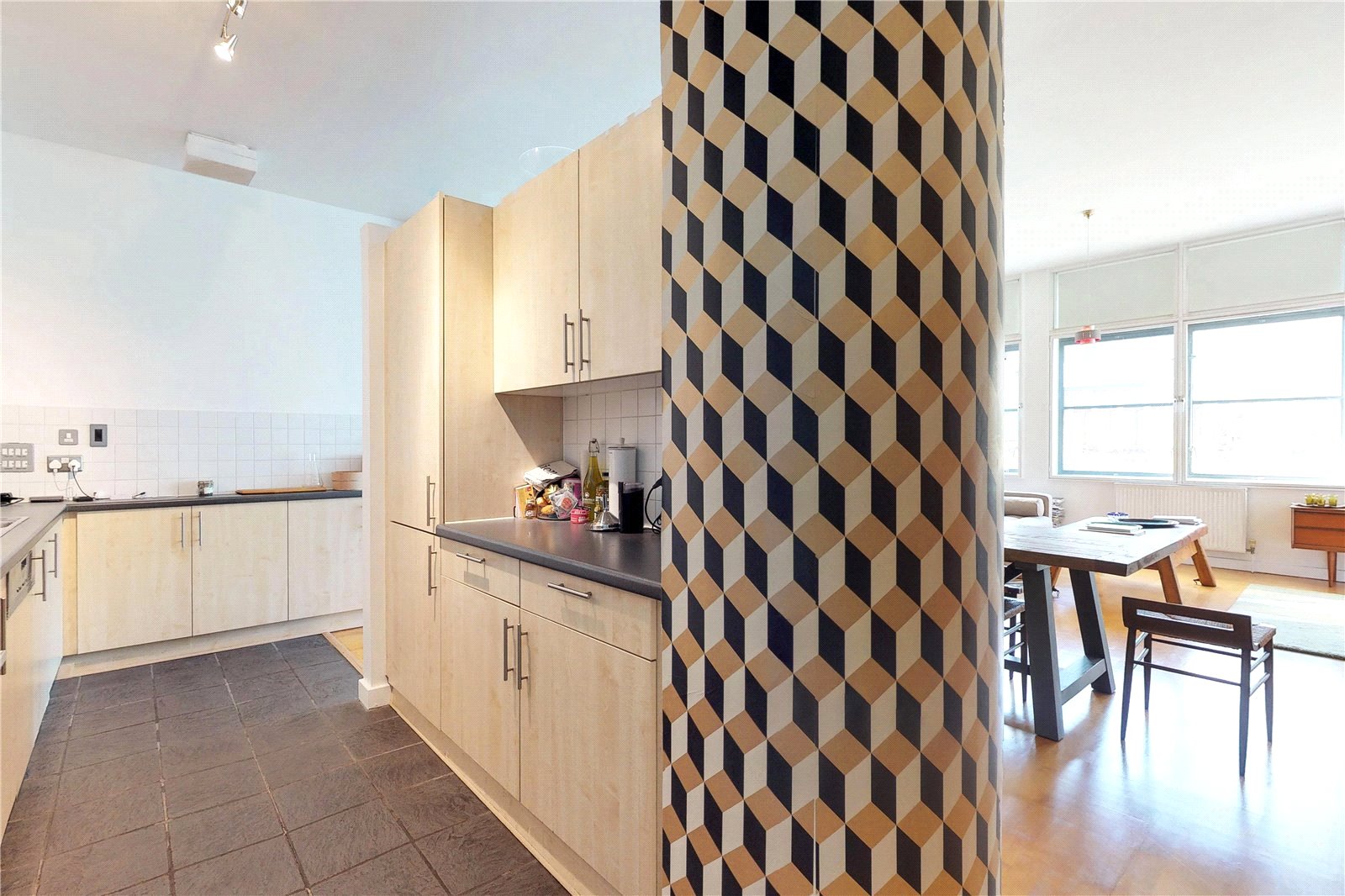 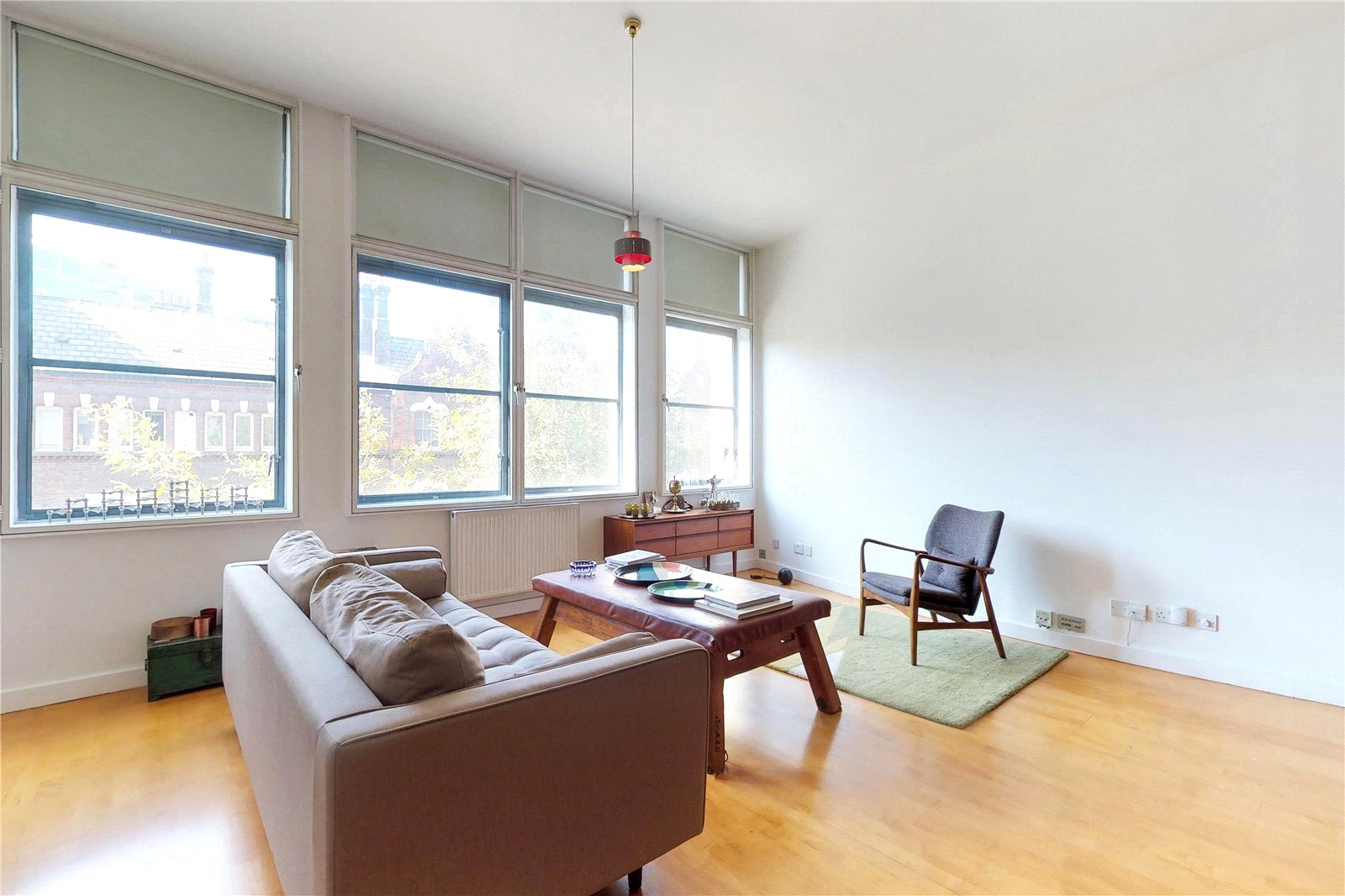 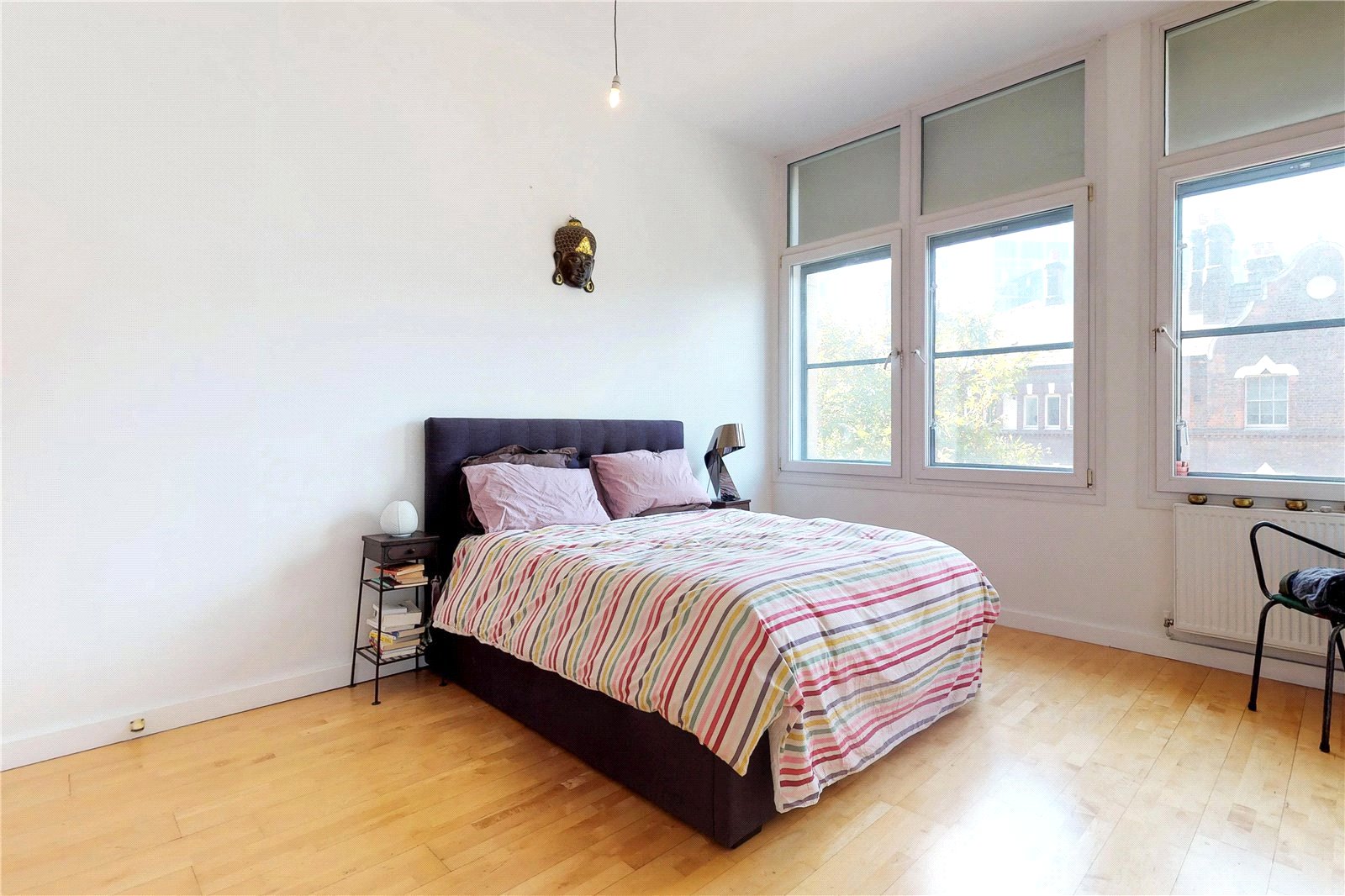 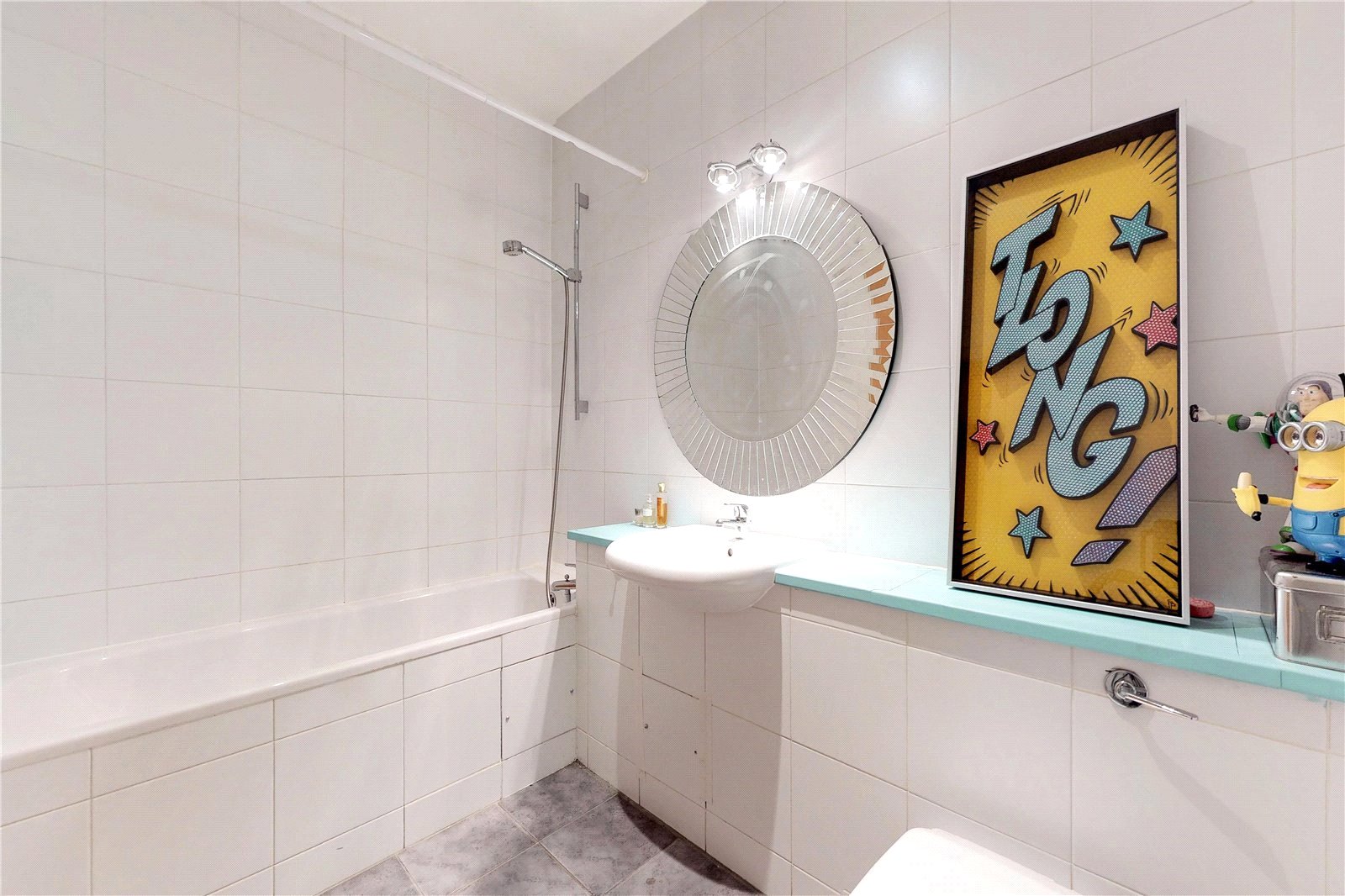 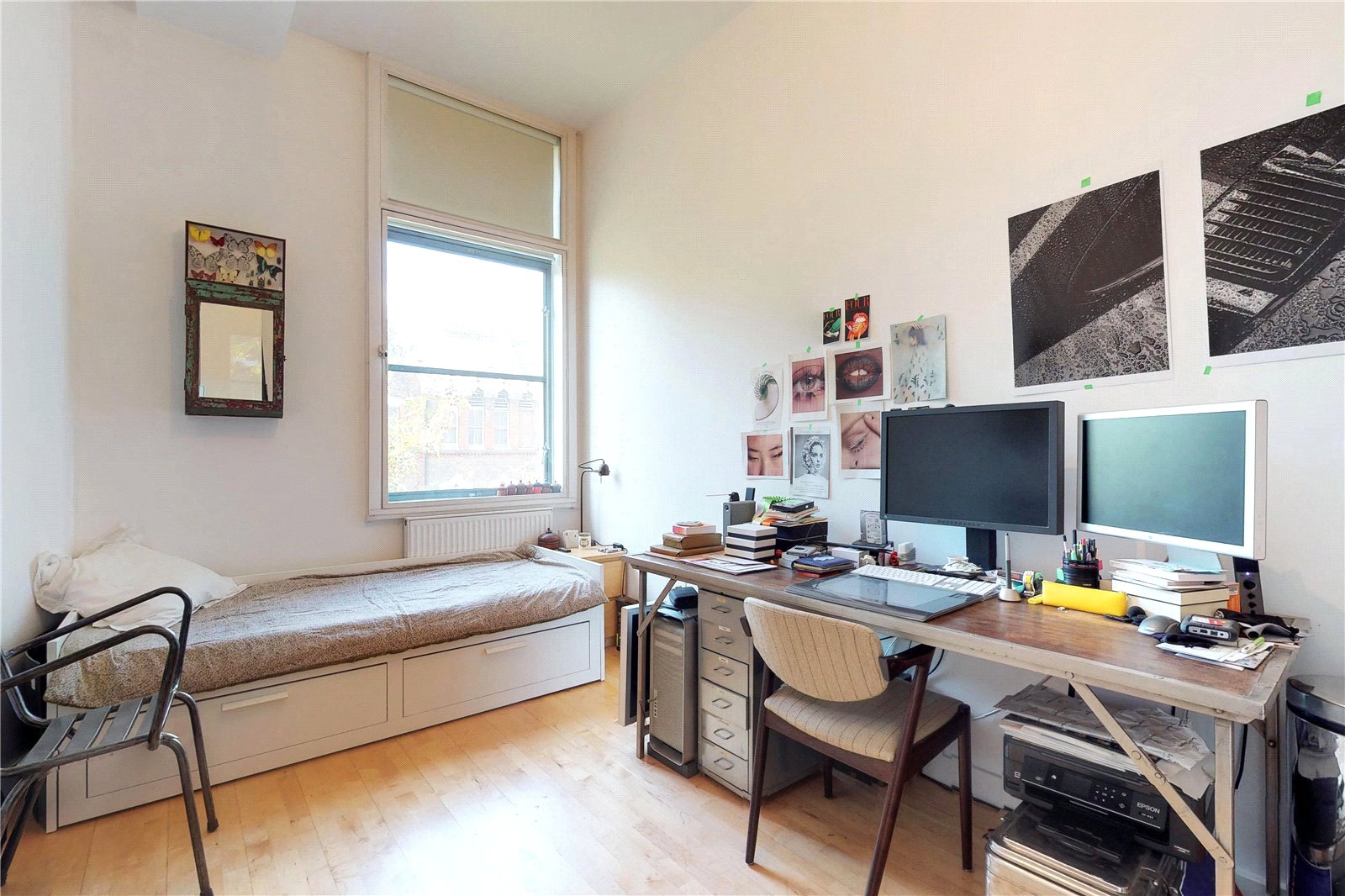 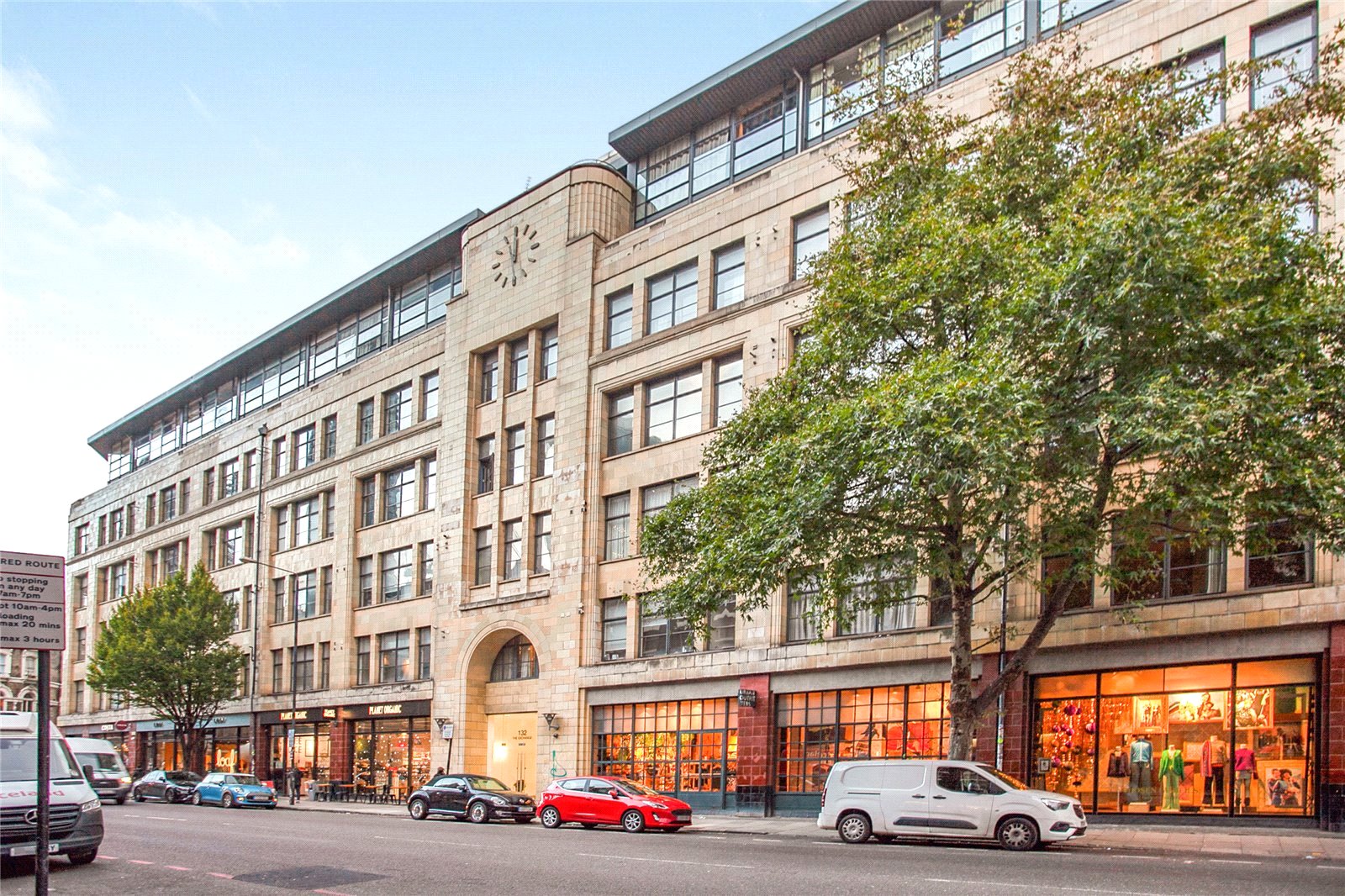 *** This property is EWS1 compliant. A certificate can be provided upon request.

The Exchange Building is a former tobacco factory in the heart of Spitalfields. Built in 1936 on the former site of the Royal Cambridge Music Hall, it was originally an extension of the former tobacco works of Godfrey Philips & Son trading at 116 Commercial St. It was rebuilt and extended by W. Gillbee Scott and BWH Scott in 1922-1925.

Old Street, Liverpool Street and Shoreditch High Street Stations are a short walk away. Set within one of London's most vibrant and creative hubs, over recent years the area has become a magnet for artists and the creative and digital industries.

Exchange Building provides an oasis of calm and tranquillity from the hustle of the City. Living in the area means you're within striking distance of some of London's liveliest and most fashionable shops and boutiques including Spitalfields Market. There is a plethora of bars, coffee shops and high-end restaurants on your doorstep. You'll also find some of Shoreditch's premium roads such as Redchurch Street which is home to the famous Shoreditch House, Boundary Hotel and rooftop, Cecconi's and The Albion cafe. Further notable local attractions within walking distance include Boxpark, Brick Lane, Columbia Road flower market, Spitalfields City Farm, Haggerston Park and Broadway Market. 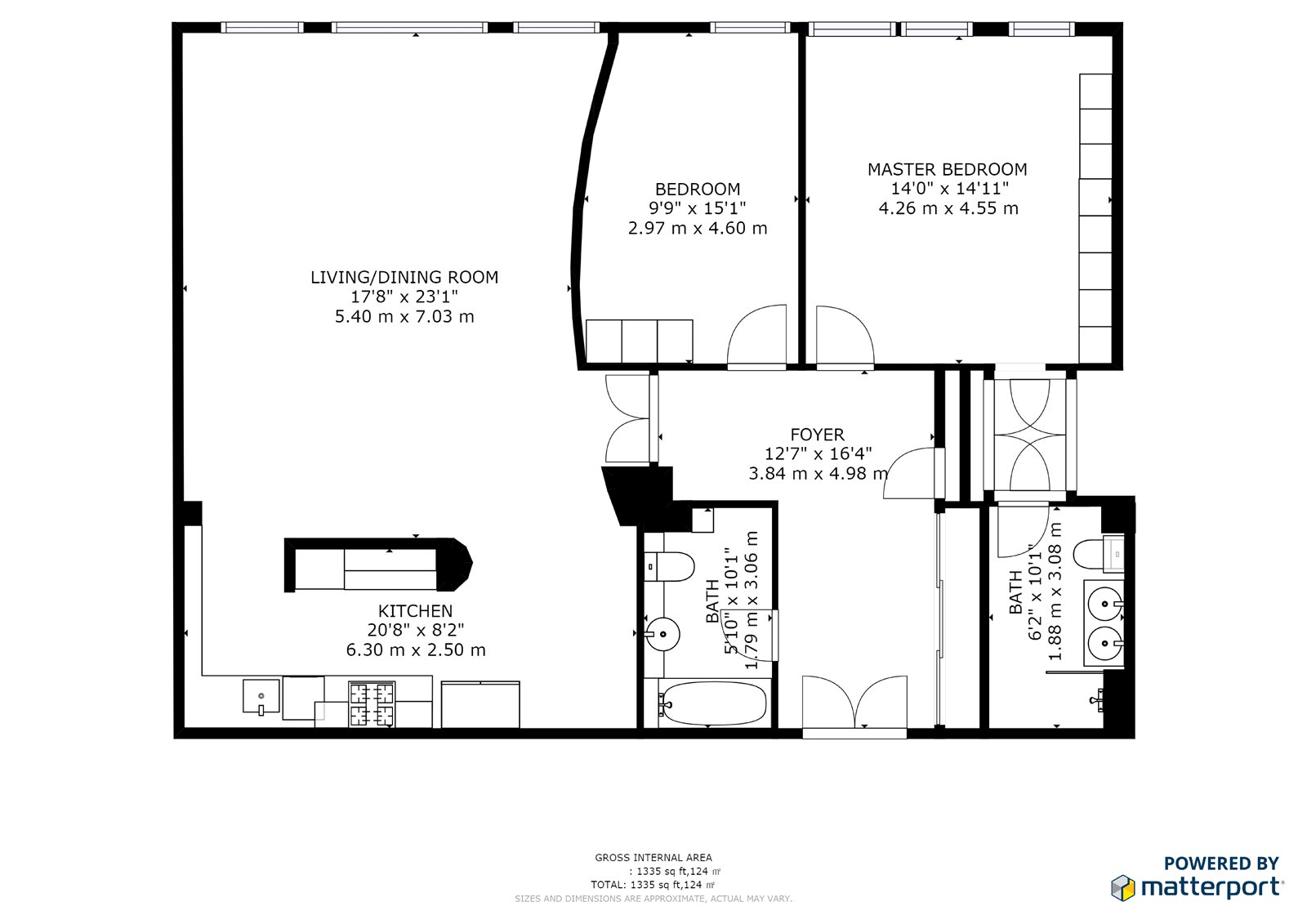 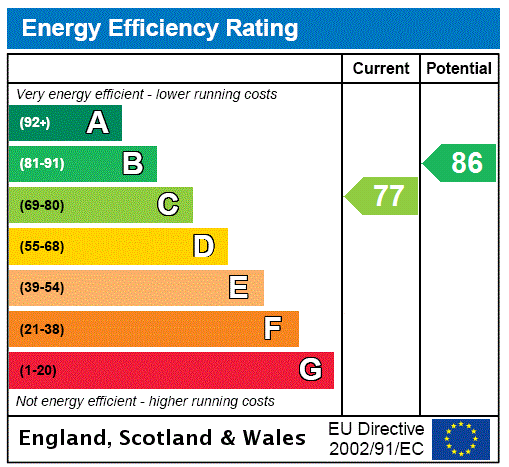