BACK TO SEARCH RESULTS
23

*** This property is EWS1 compliant. A certificate can be provided upon request.
The Exchange Building is a former Tobacco Factory in the heart of Spitalfields. Built in 1936 on the former site of the Royal Cambridge Music Hall, it was originally an extension of the former tobacco works of Godfrey Philips and Son trading at 116 Commercial St. It was rebuilt and extended by W. Gillbee Scott and BWH Scott in 1922-1925.

With around 1250 sqft of split-level living space this bright fifth floor penthouse two-bedroom, two bathroom apartment sits right in the beating heart of Spitalfields within a secure development. The apartment boasts high ceilings, ample living and entertainment space with floor to ceiling windows. It has fabulous uninterrupted views downwards Spitalfields Market, the City and back towards Shoreditch. The apartment comes with two private terraces. The property further benefits from lift access, 24-hour concierge, a secure underground parking space (available by separate negotiation), bicycle storage facility, and video entry system. Exchange Building provides an oasis of calm and tranquillity from the hustle of the City.

Old Street which is a short walk away is at the centre of London’s most vibrant and creative hubs as Silicon Roundabout. Over recent years the area has become a magnet for artists and the creative and digital industries. The property is also within striking distance of some of London’s liveliest and most fashionable shops and boutiques including Spitalfields Market. There is a plethora of bars, coffee shops and high-end restaurants on your doorstep, as well as some of Shoreditch’s premium roads such as Redchurch Street which is home to the famous Shoreditch House, Boundary Hotel and Rooftop, Cecconi's and The Albion Cafe. Further notable local attractions within walking distance include Boxpark, Brick Lane, Columbia Road flower market, Spitalfields City Farm, Haggerston Park and Broadway Market. 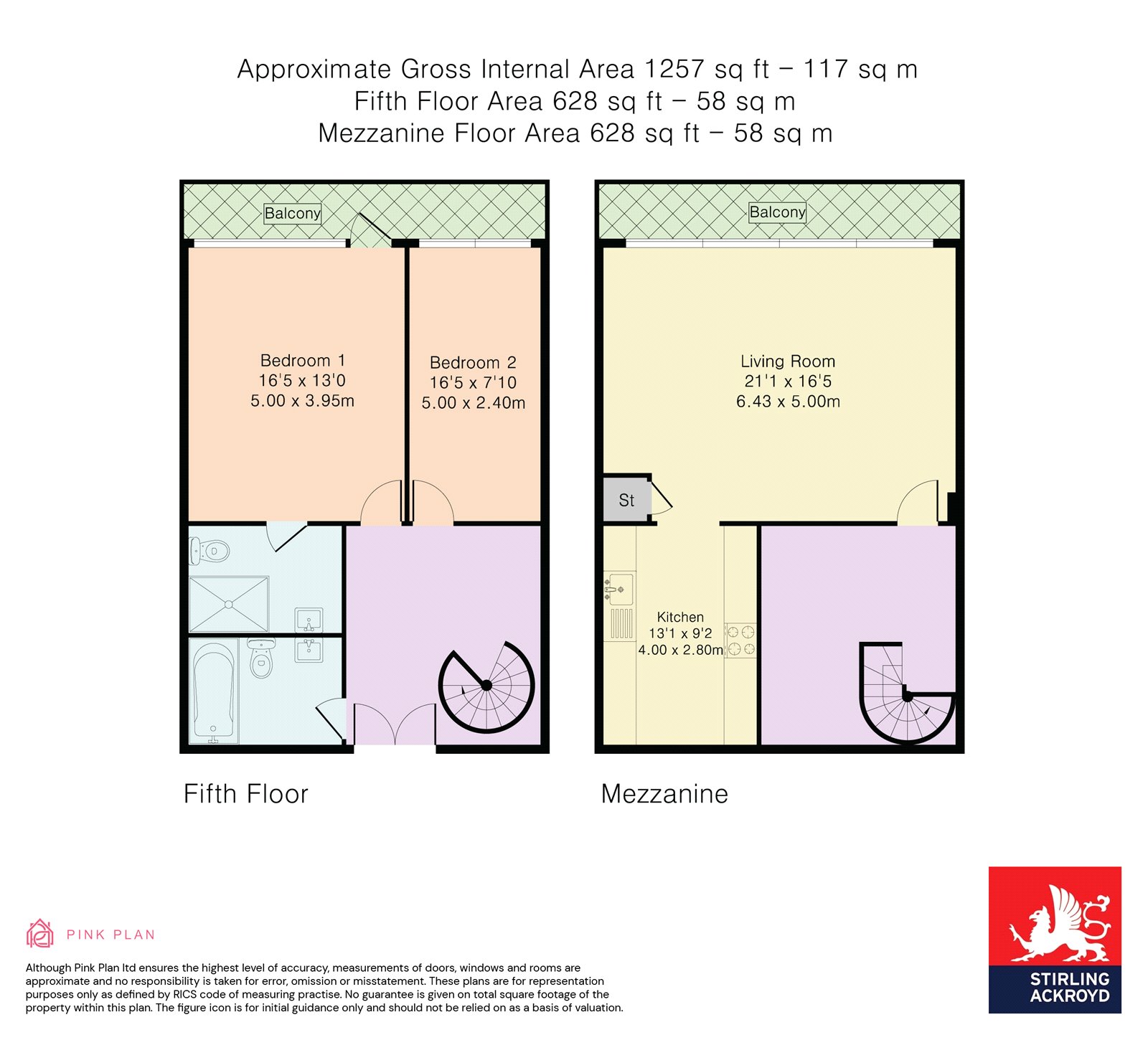 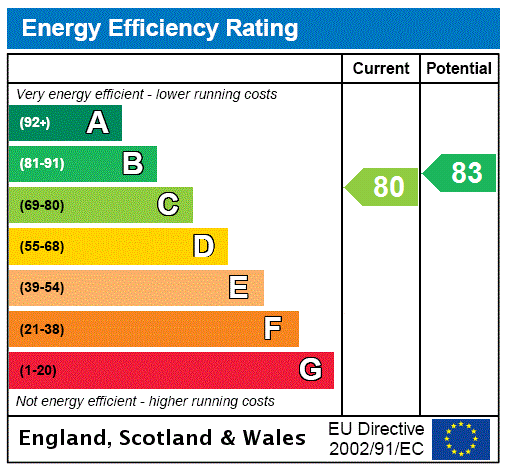 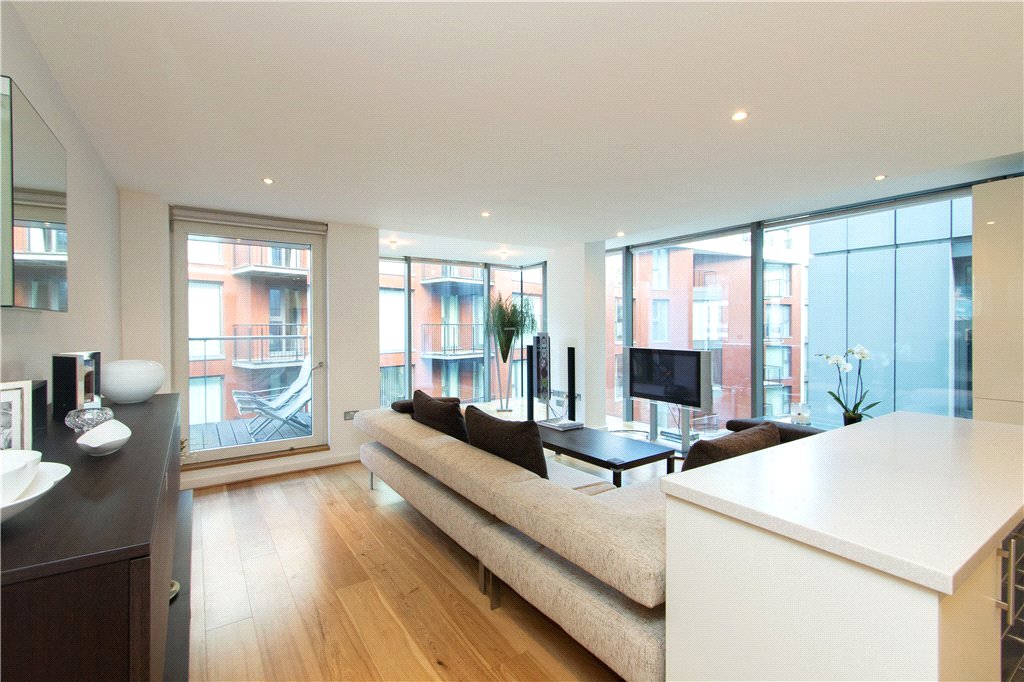 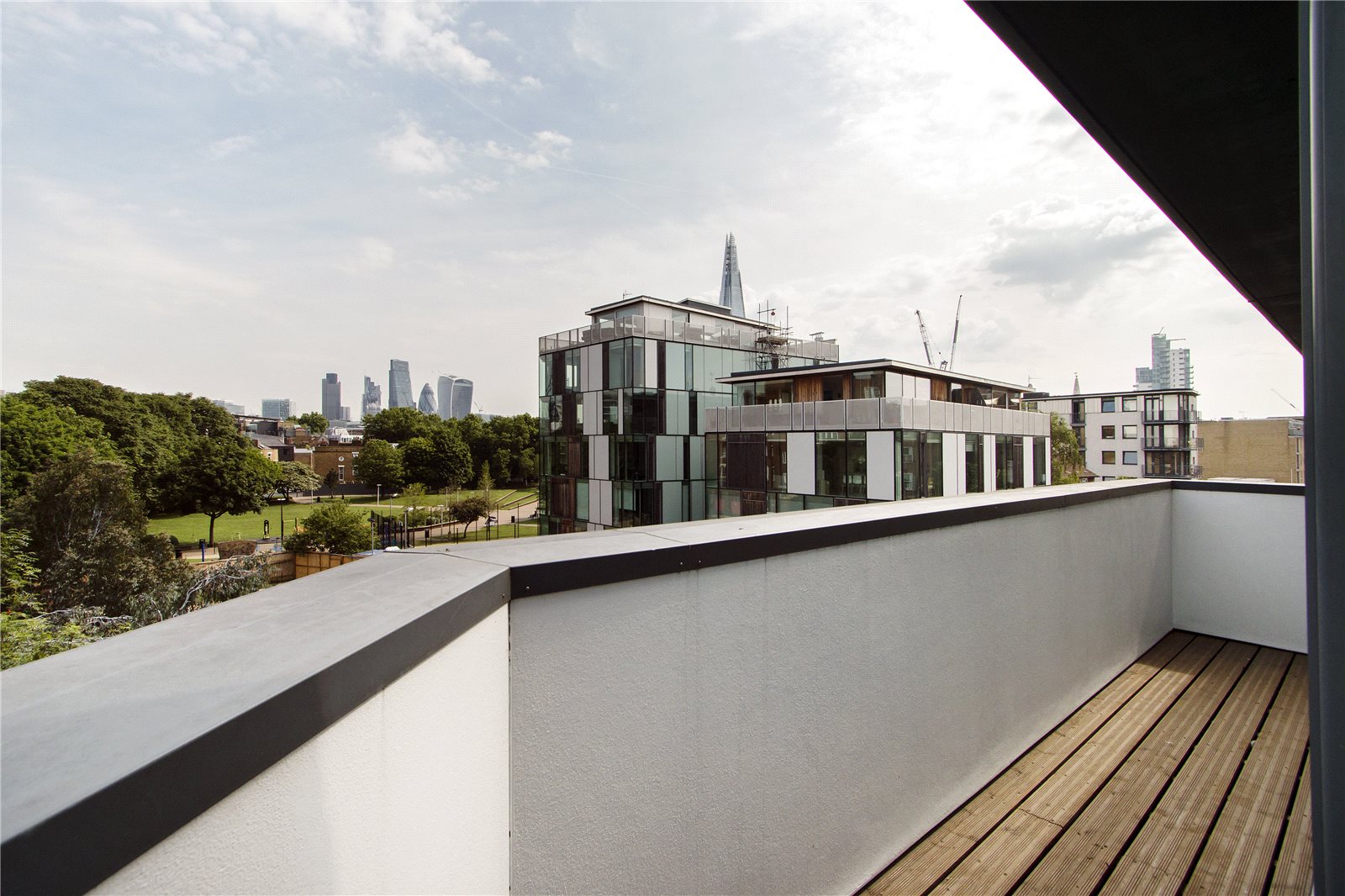 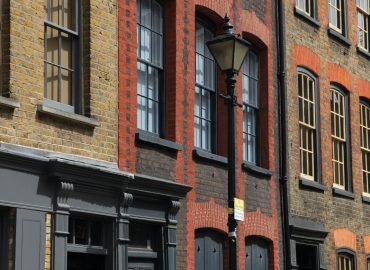