BACK TO SEARCH RESULTS
40

It would be difficult - nigh on impossible - to summarise what you are buying with this apartment. It has simply the largest terrace we have ever seen in London. Offering 360 degree views of the whole city; there is no better place to enjoy national events or quietly take in the sunset over the country’s capital.

Metro Central Heights was originally known as Alexander Fleming House and designed as offices for the Ministry of Health. It was one of the largest office developments of its time in Europe and won the RIBA bronze award for best building in 1964. The design of the building, like much of Goldfinger’s work, divided opinion (Ian Fleming, the author of the James Bond movies so disliked Goldfinger and his work that he named one of his villains after him).

Nevertheless, it is widely considered to be an excellent example of high calibre post-war modernist architecture. The building’s interesting facade of bays, balconies, walkways and bridges create a richness of detail which has proved highly influential for designs which followed. In 1989 the Ministry of Health moved out and the building was later developed into residential flats and renamed Metro Central Heights. Indeed, there are images of Goldfinger himself standing on the very terrace which belongs to this apartment.

In 2013, 25 years after first being put forward for listing, and clearly passing the test of time, Metro Central Heights was awarded Grade II status, finally achieving the recognition it deserves.

Apartment 134 is the jewel in the Metro Central crown. There can be few properties with the design history, integrity, location and views, that this property has to offer.

Internally, the property boasts almost 1200 square feet of living space set over two floors. The sixteenth floor offers three generously sized bedrooms, two bathrooms and a further utility room which could easily suit as an office or large storage room. Continuing the tour to the seventeenth floor you begin to glimpse the magnitude of the property with living room and open-plan kitchen/dining room leading to the terrace. 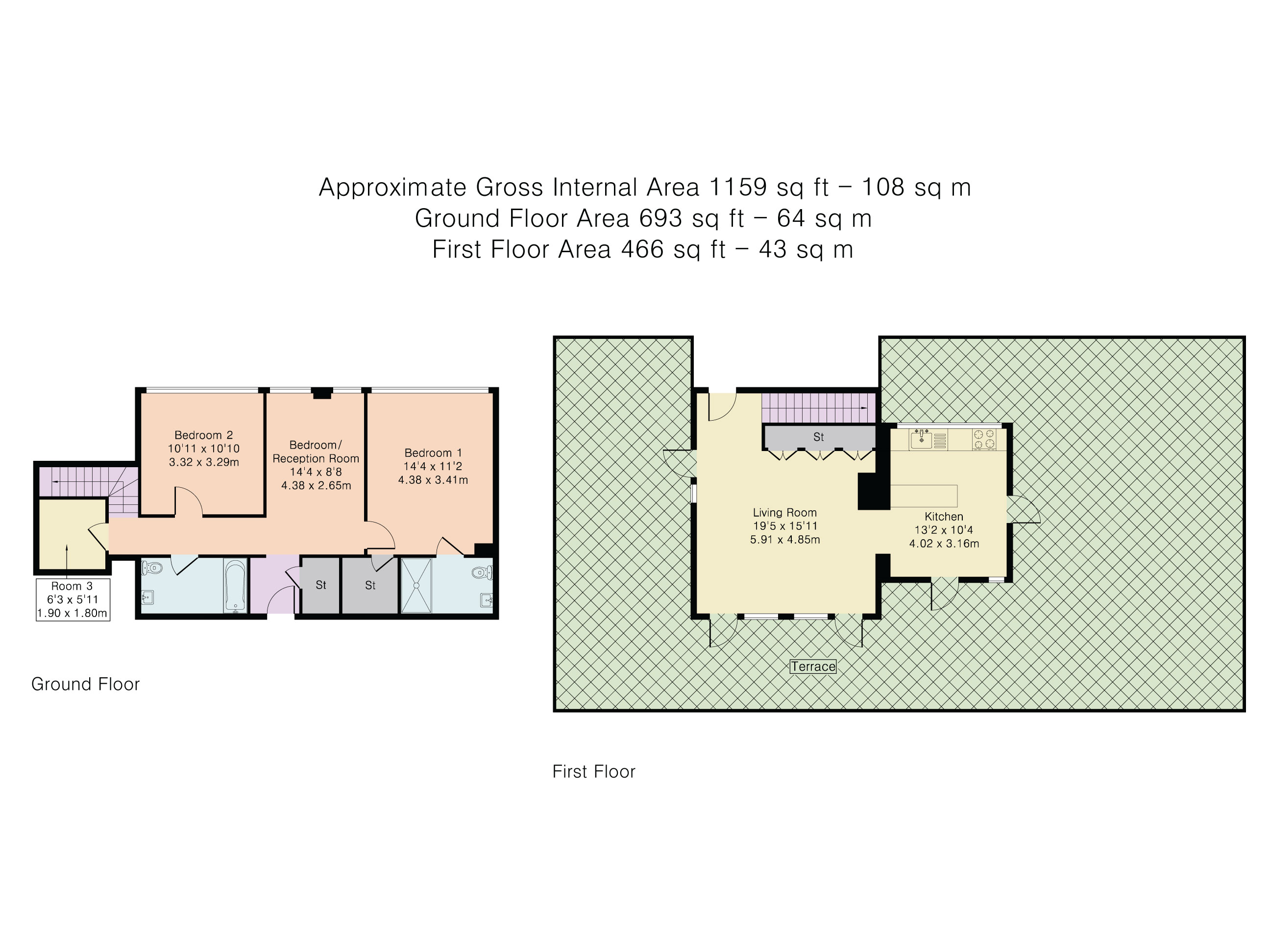 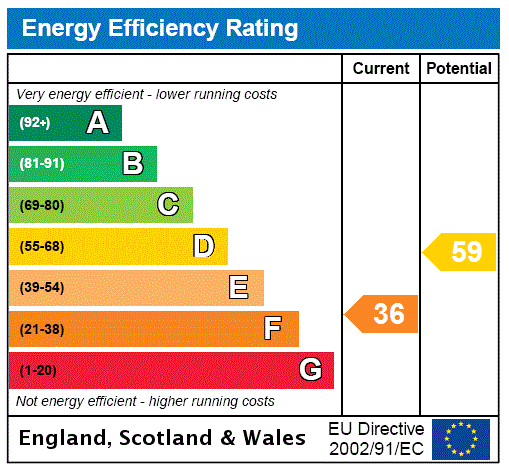 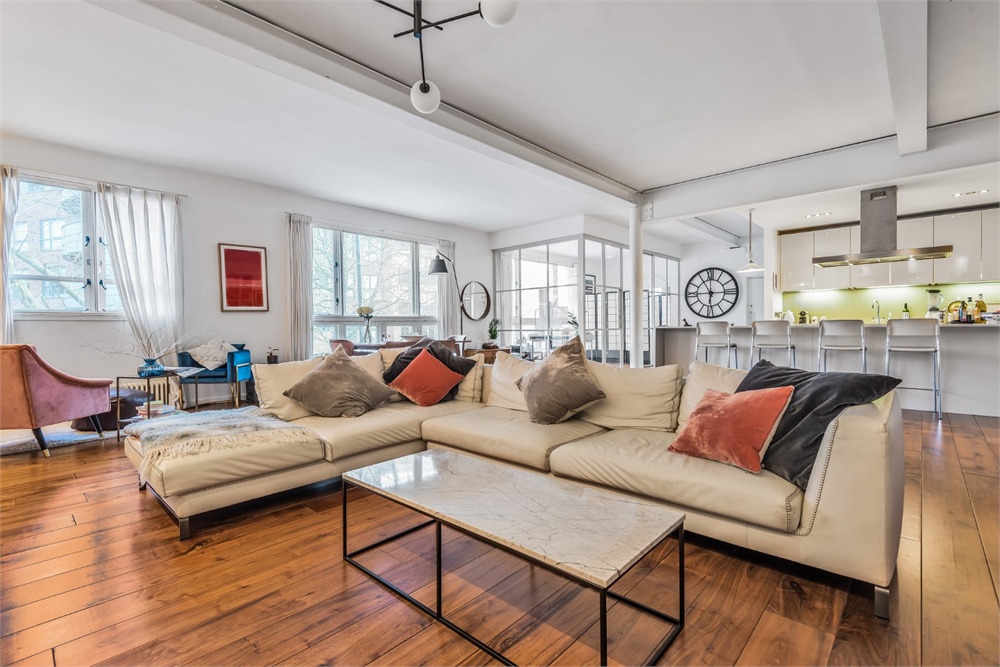 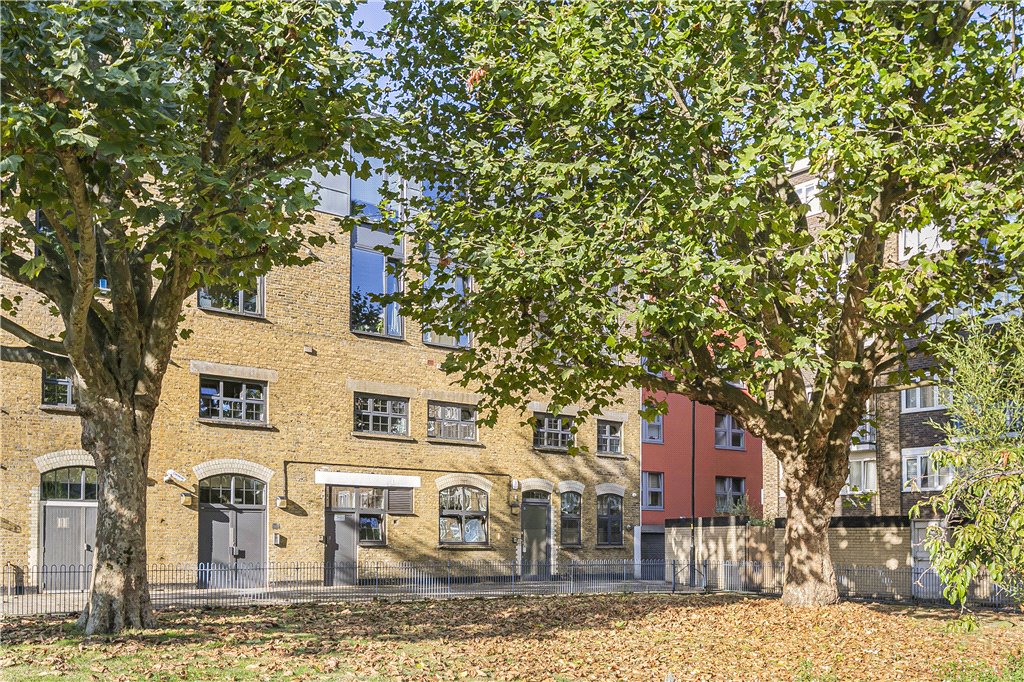 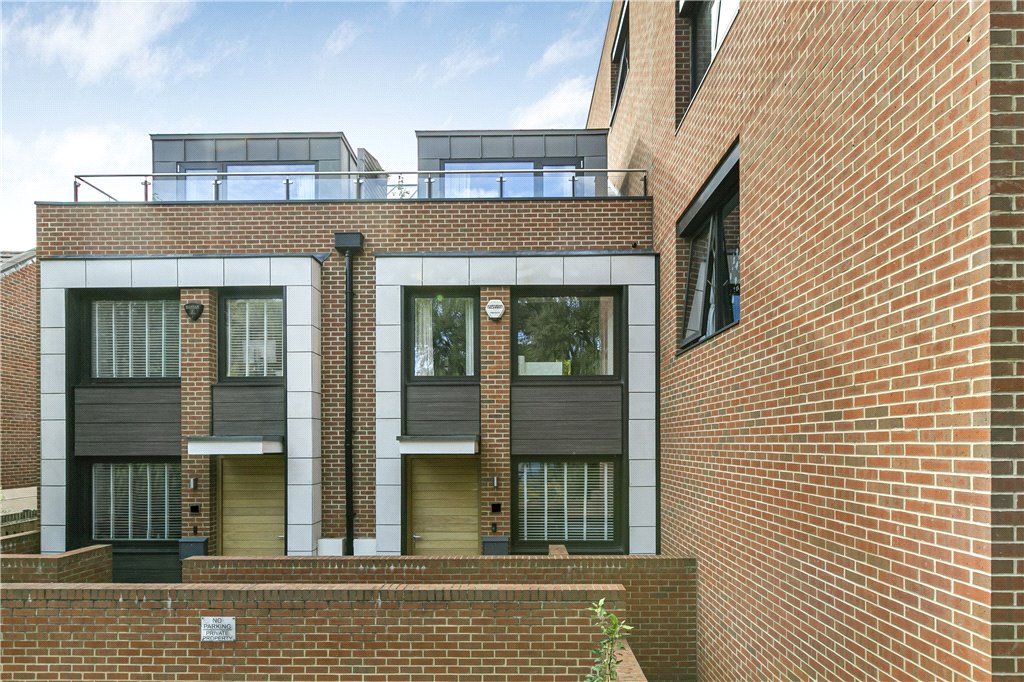 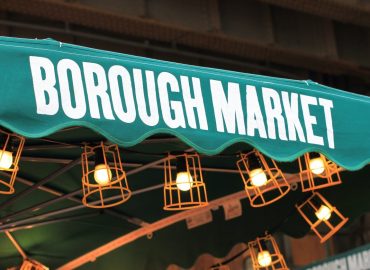 A guide to… London Bridge

The community feel in London Bridge is part of the attraction, including popular markets such as Borough Market, Maltby Street…