BACK TO SEARCH RESULTS
7

Before the tenancy starts
Holding Deposit: when applicable, we may charge a refundable holding deposit (to reserve a property) capped at no more than one week's rent of a property

During the tenancy
The agreed rent for a property.

Payments to change the tenancy, when requested by the tenant, for alterations to the tenancy agreement or tenant swaps, capped at £50.00

Payments associated with early termination of the tenancy, when requested by the tenant.

A default fee for late payment of rent, charged at 3% of the rent amount due (when payments are over 14 days late).

Payment of for the reasonably incurred costs for the loss of keys/security devices.

A contemporary studio apartment to rent, set within a popular development in Wimbledon, SW19. The property itself is located just a short walk from Haydon's Road Station (Thames Link) making access to stations such as Elephant and Castle and London Blackfriars quick and convenient, as well as having both Wimbledon Train Station and Wimbledon Park (District Line) within a 15 minute walk.

The development also benefits from a host of local bus routes that service both Wimbledon and the surrounding areas including the 493 (Tooting-Richmond), 156 (Wimbledon-Vauxhall) and the 200 (Rayne's Park-Mitcham). Local shops are also in abundance with Waitrose just around the corner and a number of smaller local retailers within close proximity of the development. 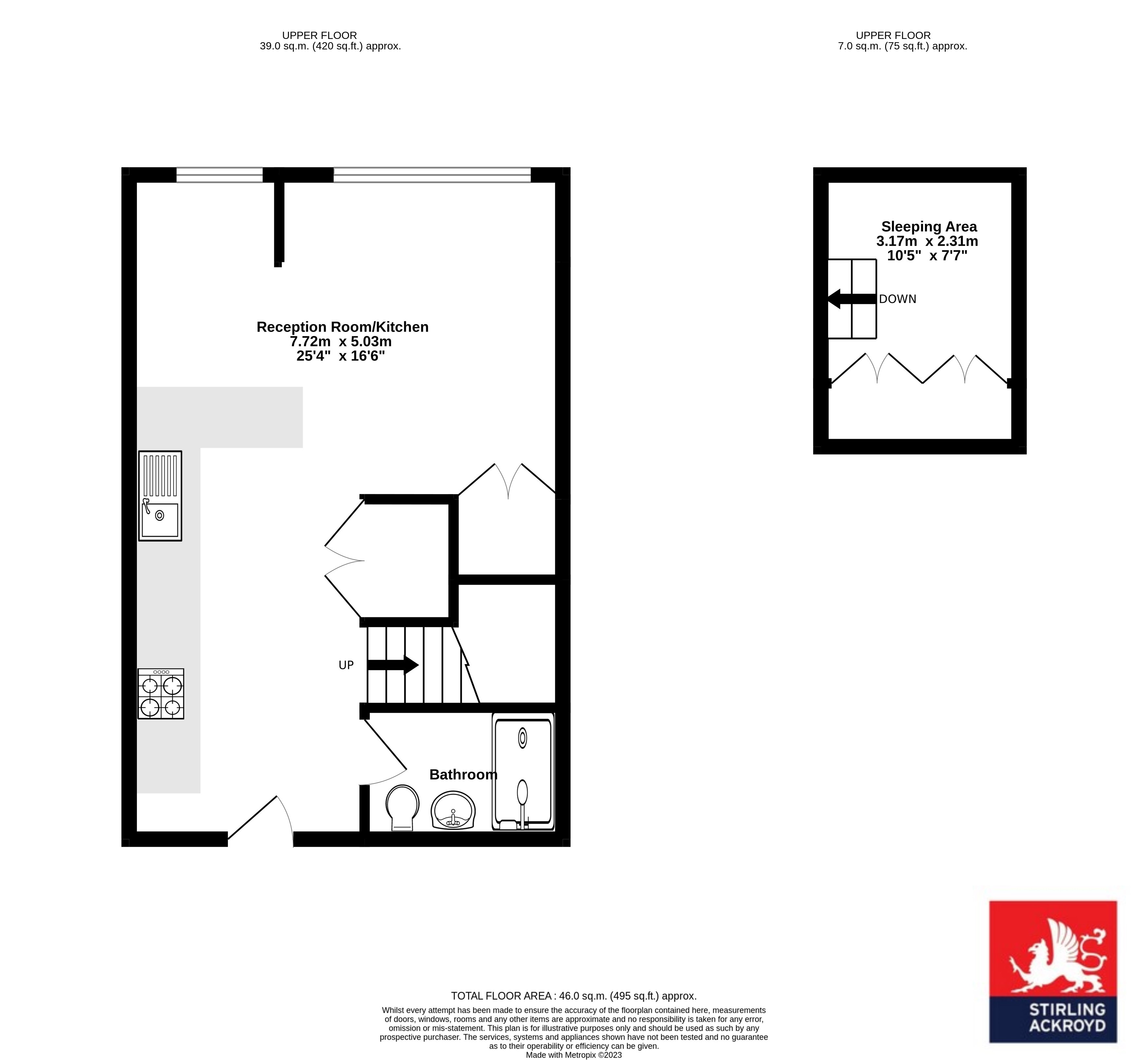 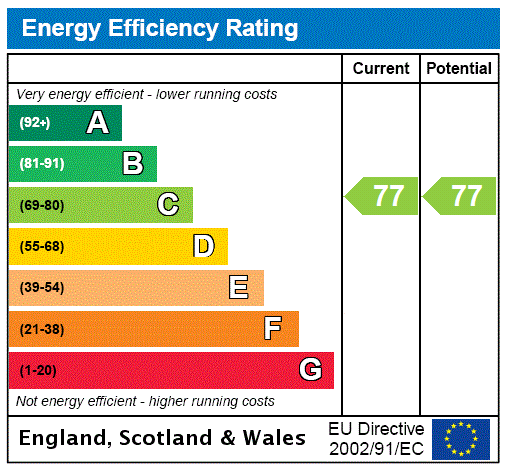 £
£
Your total income will need to be:

If a guarantor is required then they will also need to have a total income of:

With this total income the monthly rent that you might be able to afford would be:

If a guarantor is required then they will also need to have a total income of: 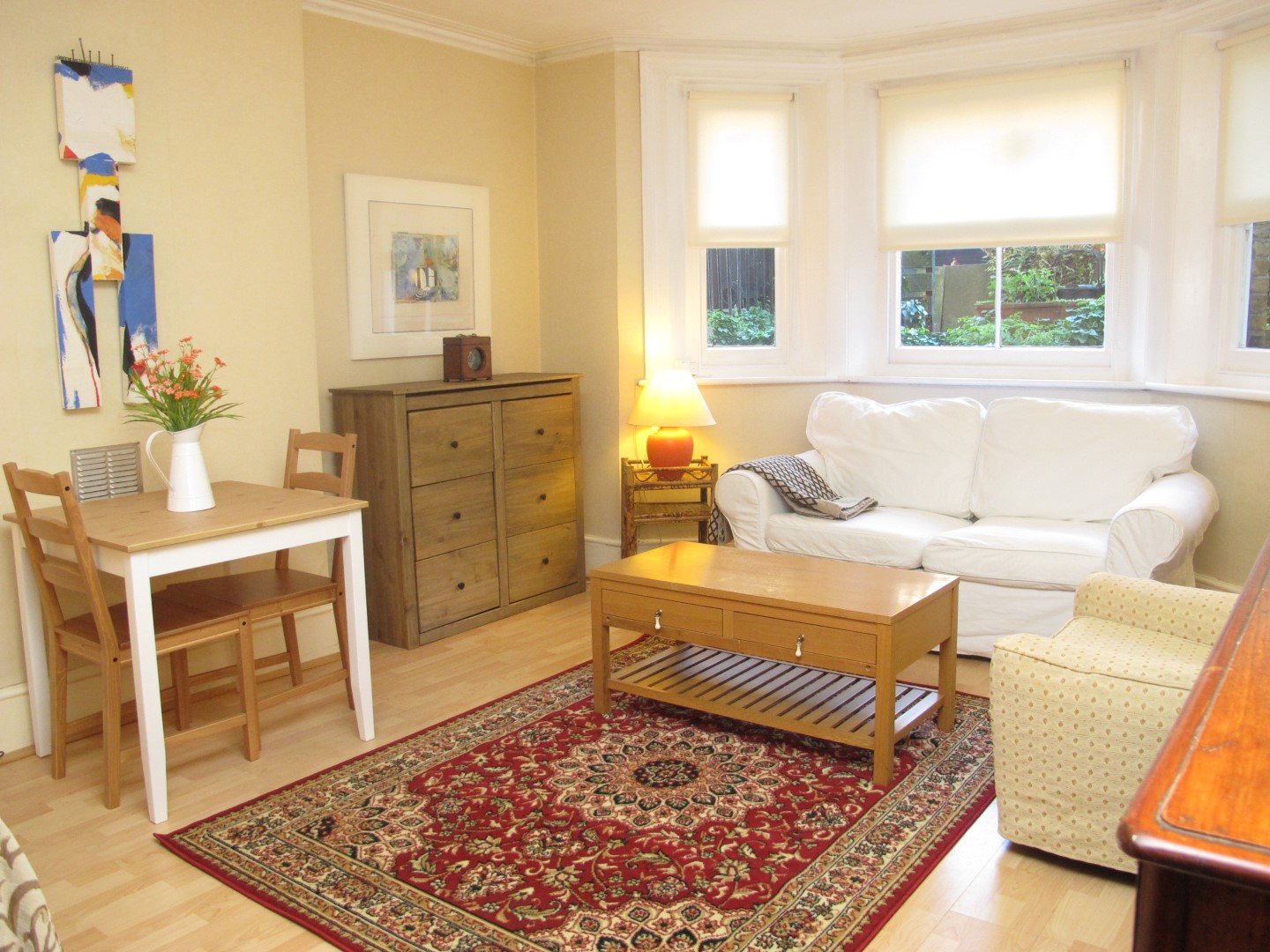 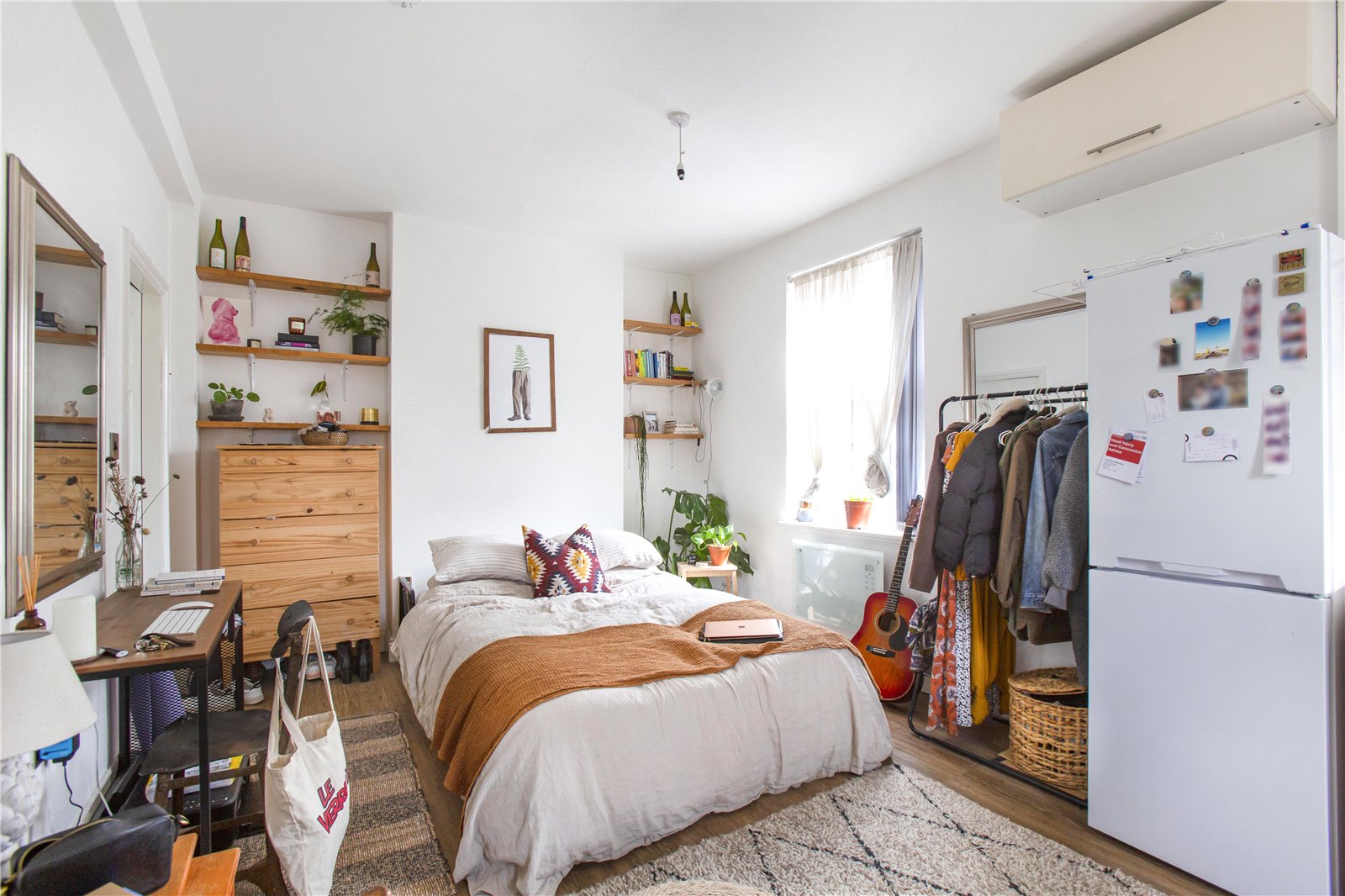 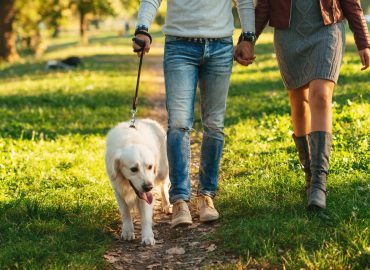 “Our clients love Earlsfield because you are in town, but it still feels like a village,” explains Simon Powley, Property… 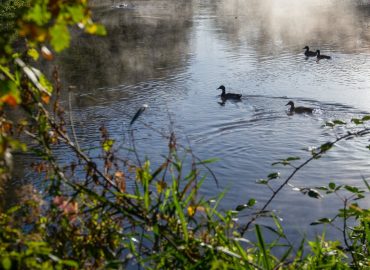 A guide to… Earlsfield

It isn’t as well-known as some of its neighbouring suburbs like Tooting, Balham or Clapham and this relative anonymity allows…